Now that we're a couple years into the format, we've gotten to see just how glorious our favorite movies can look in 4K Ultra HD - provided of course they're given proper care and attention. While we've seen a couple flat out busts -- looking at you Terminator 2: Judgement Day -- we've gotten to enjoy a number of exceptional releases that offer the very best visual and audio home theater experience possible. With that, we've got a few great title suggestions to help you show off your collection. 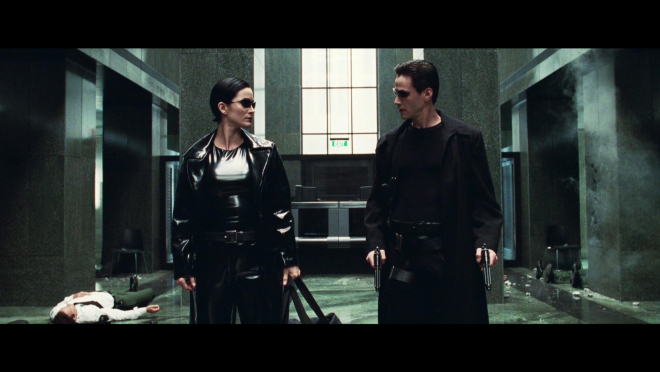 With any new format, you've got to have a more than a few fan favorites to showcase just how older films can benefit from new home video technologies. Needless to say, The Matrix is a true show stopper. Encoded with HDR10 and Dolby Vision and upgraded with a brand new Dolby Atmos mix, you're going to want to take the blue pill and enter the Matrix over and over again. 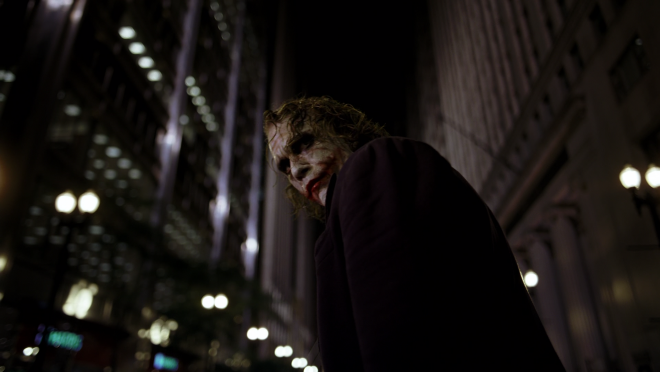 The Dark Knight was a genre-defining film. As arguably one of the best comic book films ever made, it is also a damn fine example of Christopher Nolan's deft handling of story structure. It's also an incredible visual experience with alternating aspect ratios to recapture the IMAX experience. With a fresh scan and an HDR10 encoding, The Dark Knight looks better than ever on 4K UHD Blu-ray, trouncing the over-sharpened Blu-ray. 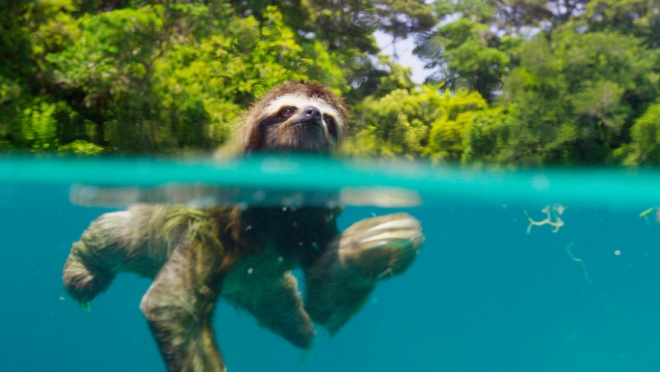 Planet Earth II does for 4K Ultra HD Blu-ray what Planet Earth did for Blu-ray. Spread over three discs, the 300-minute series is a sparkling example of the world's beauty captured in incredible detail. Even if you're not interested in the voice over and just want to look at something beautiful, this nature documentary offers up a beautiful life-like image with vivid colors and exquisite details. 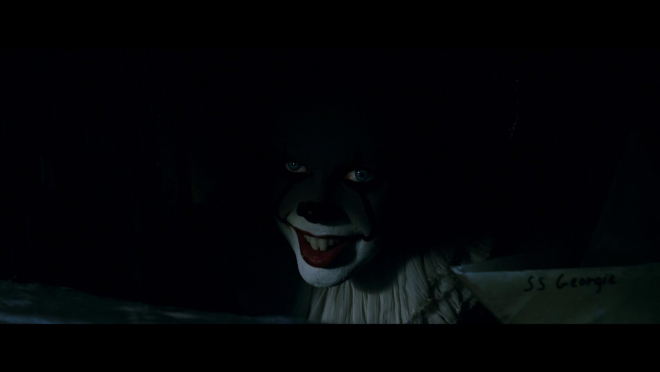 When you need a few good chills on a cold dark night, it doesn't get much better than this adaptation of the Stephen King Classic. With the film's Dolby Vision HDR encoding and a top-tier Dolby Atmos mix, It gives you more than a few bumps and thumps to push your sound system while offering a terrifying visual experience to make you afraid of the creepy things that lurk in the dark. 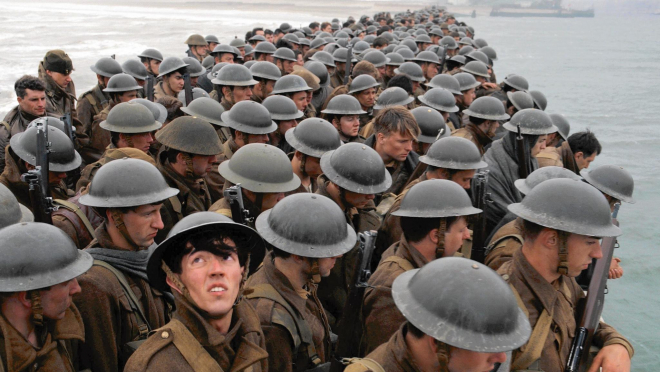 Given his reputation as an incredible storyteller with impeccable visual talents, it shouldn't be a surprise that Christopher Nolan has a couple films on this list. Dunkirk is a virtual assault on the eyes and ears as the tensions of being trapped on a beach boil over. The disc offers an impeccable HDR10 encode that brings the theatrical experience right into your home. 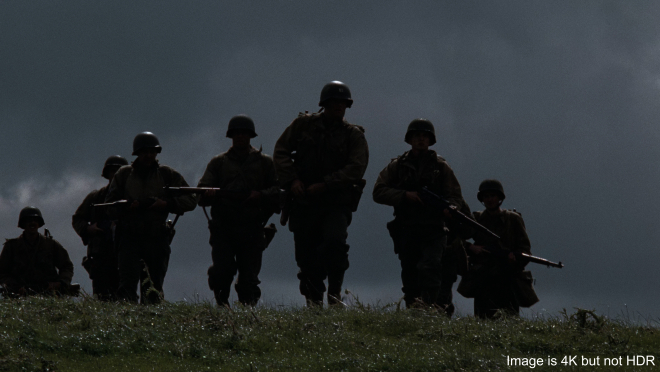 Something about World War II makes for great 4K Ultra HD Blu-rays. Stephen Spielberg's masterpiece war film explodes onto 4K with a sparkling video transfer and an amazing Dolby Atmos audio mix that puts you front and center of the Normandy invasion. It's a classic piece of filmmaking that is given true cinematic justice and looks and sounds better than ever. 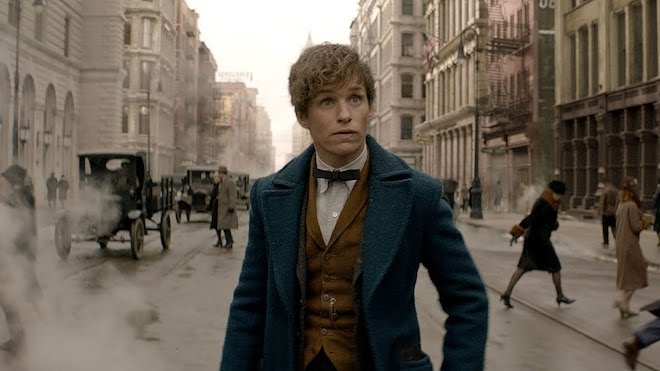 Fantastic Beasts: And Where To Find Them

If you're looking for true movie magic the magical wizarding universe J.K. Rawling conjured for Harry Potter is a terrific place to go. This 4K Blu-ray brings all of the incredible magic to life with stunning colors and a spectacular Dolby Atmos audio mix to give your sound system plenty of room to showcase a truly brilliant home theater experience. 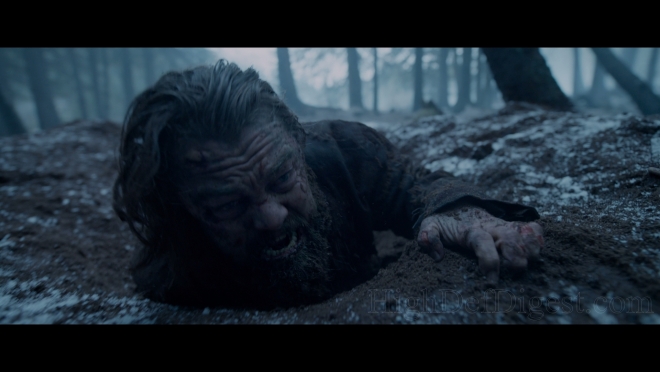 Even as an early entry on the format, The Revenant holds up beautifully. Featuring stunning location photography with natural lighting, this pulse-pounding revenge thriller looks amazing on 4K Ultra HD Blu-ray with HDR10 grading to mint perfect black levels, whites, and vivid colors. The film's DTS-HD MA 7.1 audio mix is no slouch either and will stretch your sound system. 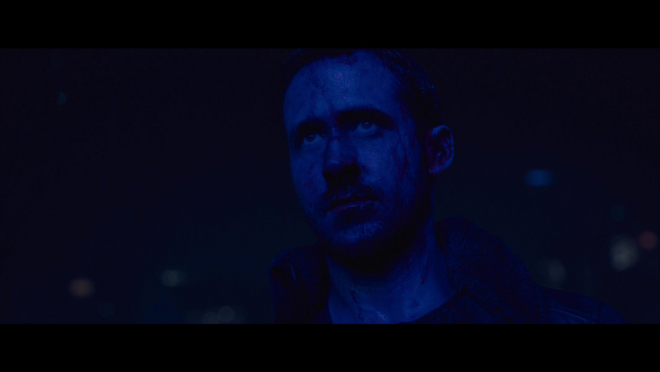 Making a sequel to one of the highest-regarded science fiction movies was a risky gamble, but it payed off. Not only does 2049 live up to the original, it's a visually stunning film that gives you a true reason to upgrade to 4K Ultra HD to fully experience the dystopian L.A of the near future. Tack on an ultra-immersive Dolby Atmos audio mix to work out your speakers and you have a perfect sonic and auditory experience. 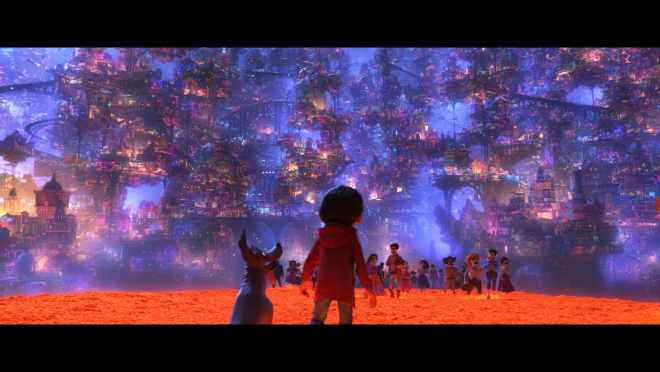 Leave it to Pixar to make you feel the feels. One of the most creative movies of the year proves to be a heartfelt stunner on 4K Ultra HD Blu-ray. With an incredible transfer made all the more impressive with HDR10 and a lovely Dolby Atmos audio track. This disc is perfect for kids of all ages and should find a nice place in your collection. 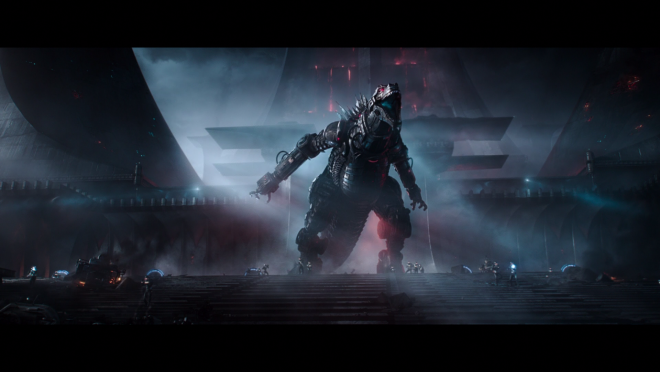 Just when you thought Stephen Spielberg was done making big-budget blockbusters, he spins you about with this gigantic ode to 80s pop culture. The film is a virtual feast for the eyes and ears and this 4K Ultra HD release doesn't disappoint. Featuring a beautiful 4K transfer with Dolby Vision HDR with a thundering demo-worthy Dolby Atmos mix, don't wait to give this disc a spin. 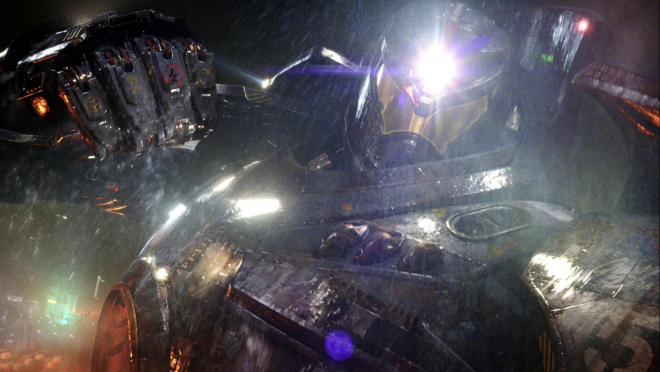 Suit up and climb into your best Jaeger and get ready for some Robot on Kaiju mayhem! The film was already a beast when it came out on Blu-ray, but in 4K, the film gets a notable kick in the A/V department. With a jaw-dropping 4K HDR10 transfer and a pounding Dolby Atmos audio mix, the big action spectacle comes roaring to life.

Obviously, with a new and growing format like 4K Ultra HD Blu-ray, no list is ever going to be complete - at least for long. New picture-perfect releases are coming out each and every week. From the latest new releases to our favorite back catalog titles, movie fans are finally getting a true theater-worthy experience in the comfort of your home.

Here are a few more worthy additions you should keep an eye out to add in your collection: