After the amazingly exciting and aggressive 4K Ultra HD Blu-ray release slate in December from the major and niche studios, things calm down a little bit in January. Our wallets certainly could use the time to recover a little bit! But, as our bank accounts recharge a little, there are some solid releases coming up for this month as we head into an interesting slate for February and March. The big heavy hitters are a pair of John Carpenter releases from Scream Factory - They Live and Prince of Darkness which were previously only available in the EU from Studio Canal - if you didn't import them, they're excellent discs and there's no reason to believe that Scream Factory is using a different master for these. 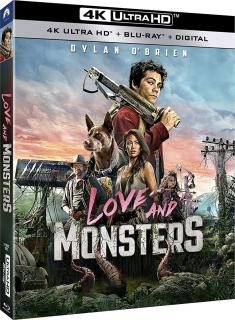 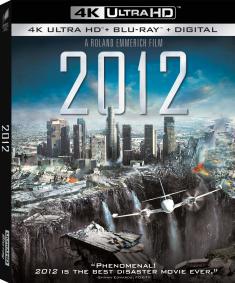 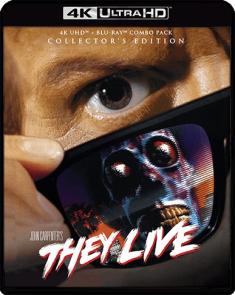 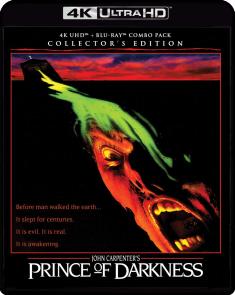 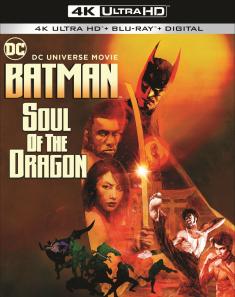 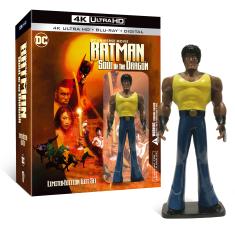 That's everything on the 4K UHD Blu-ray release front for January - that we know of. Studios are fun this time of year randomly dropping surprise releases on our doorstep so stay tuned for updates and reveiws!

Anything you're aiming to grab this month - let us know in the Disqus comments below!