Are you ready? You look ready to buy Dredd on 4K UHD Blu-ray all over again. As has been Lionsgate's pattern of late with recent releases like Halloween or The Evil Dead - they're dusting off another popular fan favorite and giving it an elaborate decorative deluxe SteelBook release exclusive to Best Buy. Not that I really need to buy Dredd again for what would be the third time - I'm willing because I'm really digging this new artwork. - 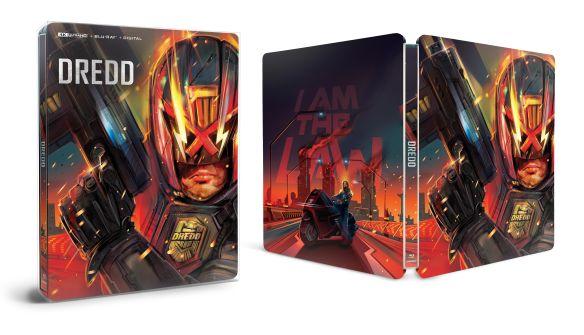 I'm a big fan of this movie and dearly wished it had been able to move forward with sequel plans. The fan campaign to buy Dredd as many times as you can to influence the purse-string holders to finance a new movie is long dead - but I'm willing to jump in for an artwork upgrade not only because this is a badass piece - but I've never liked the original poster art for Dredd - looked exactly like Ben Affleck's Daredevil. 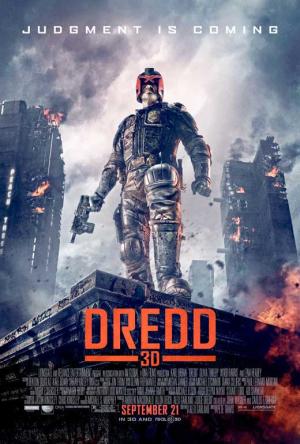 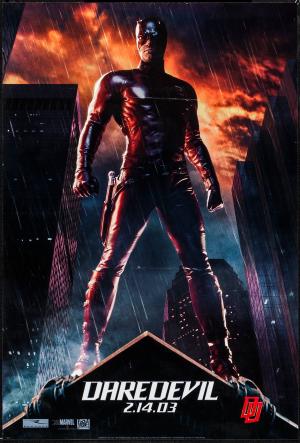