According to recent pre-order listings posted on Best Buy, Warner Bros. is prepping Batman Begins, The Dark Knight, and The Dark Knight Rises for 4K Ultra HD Blu-ray on December 5.

UPDATE: Best Buy seems to have removed the pre-order pages for the time being, but customers who ordered the discs have been informed via email that the release date will now be December 19.

Meanwhile, Paramount is set to bring Interstellar to 4K Ultra HD Blu-ray in December as well. Though Best Buy currently lists a December 5 release, Amazon has pre-orders up for a December 19 launch date for the film.

Batman Begins - After training with his mentor, Batman begins his fight to free crime-ridden Gotham City from the corruption that Scarecrow and the League of Shadows have cast upon it.

The Dark Knight - When the menace known as the Joker emerges from his mysterious past, he wreaks havoc and chaos on the people of Gotham, the Dark Knight must accept one of the greatest psychological and physical tests of his ability to fight injustice.

The Dark Knight Rises - Eight years after the Joker's reign of anarchy, the Dark Knight, with the help of the enigmatic Catwoman, is forced from his exile to save Gotham City, now on the edge of total annihilation, from the brutal guerrilla terrorist Bane.

Interstellar - A team of explorers travel through a wormhole in space in an attempt to ensure humanity's survival.

Exact specs and supplements have not been detailed yet, but the Ultra HD Blu-rays will feature 2160p video.

You can find the latest specs for all of the movies listed above linked from our 4K Ultra HD Blu-ray Release Schedule, where they are indexed under December 5 and December 19. 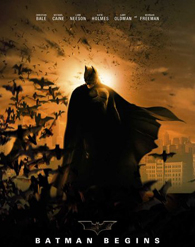 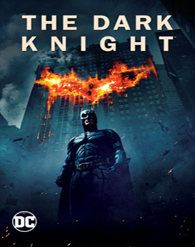 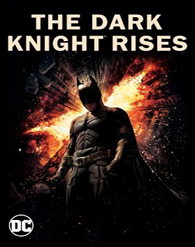 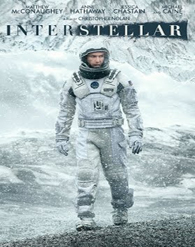