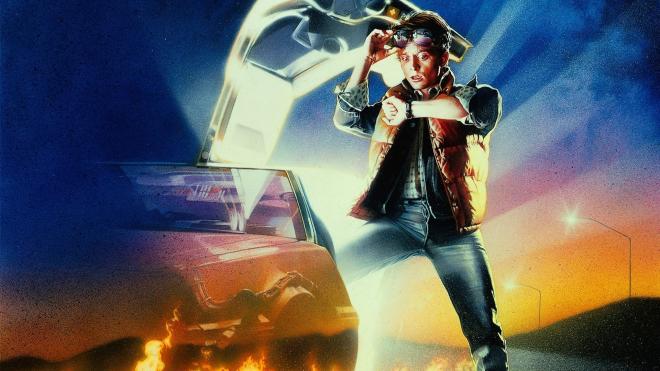 Hope you didn't overspend on Prime Day, which we have seen evolve over the years. Originally an Amazon event, but this year we see Best Buy, Target and Walmart also hopping on for online deals, as well as a handful of random deals on other e-tailers. Welcome to Episode 22 of our weekly look at the highlights of what's coming out this week on home video.

There are no 4K digital releases slated for this week.

The next six weeks are going to be costly for us movie buffs. This week it's all about Back to the Future. I have bought this movie since it debuted on VHS and every media iteration since. This week the trilogy debuts in glorious 4K, options are a Standard Edition, Amazon Exclusive Giftset and a Best Buy Exclusive SteelBook. 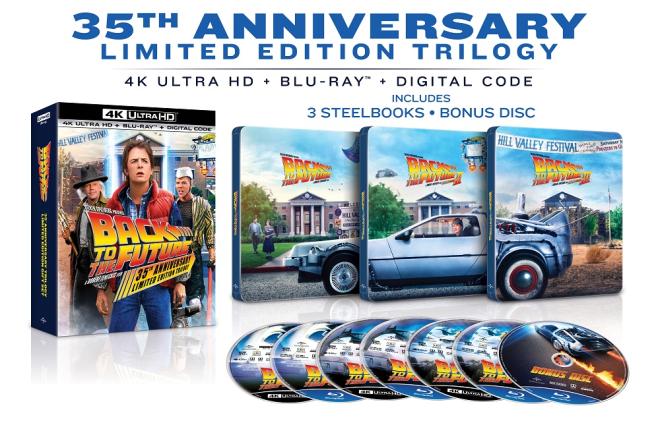 There are no digital HD titles slated for this week.

On the Blu-ray front, not a huge week, but there is a good mix.

Shout Factory has a handful of releases under their various labels. The Shout Factory label brings another Star Trek related title, The Captains Collection, four Star Trek Documentaries directed by William Shatner. Under their Shout Select Line, comes 2002's Nic Cage/Meryl Streep Comedy/Drama Adaptation.. The GKIDS label, they've got some reissues this week, more Studio Ghibli titltes in a SteelBook package. My Neighbor Totoro and Princess Mononoke.  Lastly under the Scream Factory label,  Pumpkinhead gets a SteelBook this week. 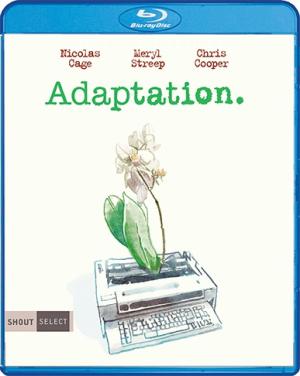 LionsGate continues to regularly produce movies in 2020 despite theater closings, and the movie Alone comes out this week.

For Criterion Collection Offerings this week, Gregory Peck's The Gunfighter.  Also this week, The Hit.

The Paramount Presents Label is releasing The Haunting this week. 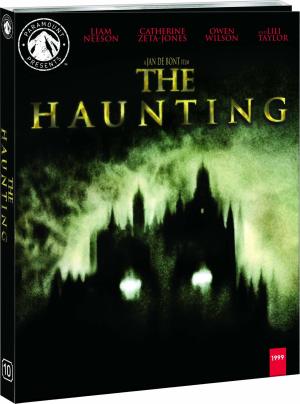 Just what we've been waiting for, another direct to video Tremors movie right? Tremors: Shrieker Island debuts this week. 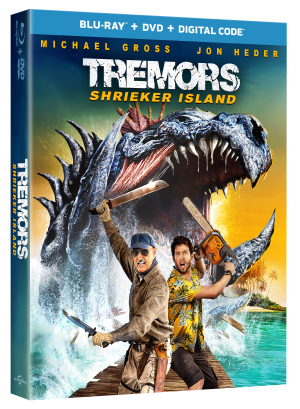 The weekly anime (excluding GKIDS) includes Negima! + Negima? - Complete Collection and a SteelBook of Your Name..

Pretty active week for new titles being added, here's a couple of the highlights.

Shout Factory is releasing the next John Carpenter 4K flick previously released in Europe by StudioCanal, this time look for Prince of Darkness on January 19th. Just like Shout's release of They Live, this one is also getting a Dolby Atmos track, which by the way has been pushed back to January 19th as well.

Paramount has announced pre-orders (with street date pending) for Love and Monsters, available as a Blu-ray and as a 4K set. With as expensive as the next couple of months are going to be, maybe a January release date would be wise. Debuting on Blu-ray on November 10th also from Paramount are The Stooge and The Odd Couple II.

Friday releases this week are dominated by the arts.

Which titles are you buying this week? Which ones are on your wishlist, be it to buy as an impulse buy or to wait for the right price? If you couldn't tell from the opening, I will be getting Back to the Future 4K, I prefer the look of the SteelBook. On the wishlist, Adaptation., Alone, Captains Collection, the Negima set and the Tremors release.