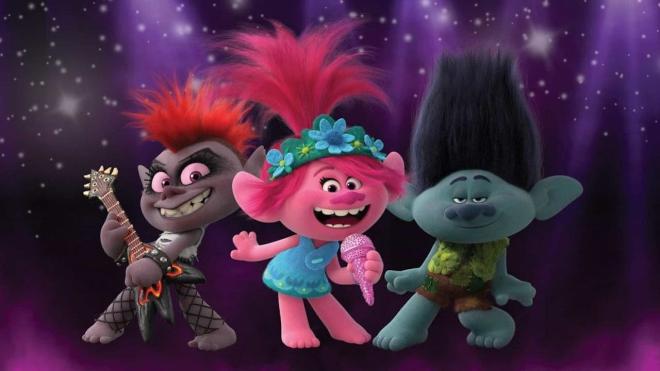 Many of us in the U.S. are just coming out of a pandemic holiday weekend, getting back to work and anxious to see what this week brings us for home video releases. OK, maybe not at the top of our minds, but to those of us that watch Tuesdays for new releases, we still do look forward to it. Prior to a couple of days ago, this week's titles were all Tuesday releases, but at the last second, a Friday release has been added, which breaks the regular release pattern.  Fridays are usually reserved to the music and arts releases, other days of the week are what I call confused agenda releases. Welcome to Episode 7 of the Home Video Releases articles.

Discussing the pandemic and how our holiday weekend went, even just citing facts, country by country, state by state statistics, etc would no doubt turn into a shouting match that would then turn into a heated politics war, so I am not even going to go there.

This week we see just one 4K disc release, that would be Trolls World Tour, available as a standard 4K release, a Best Buy exclusive 4K SteelBook release, a standard Blu-ray disc release, a Target Exclusive gallery book edition, a 3D release and lastly, a 2-film Trolls/Trolls World Tour 2-movie collection on Blu-ray. I find it odd that the Target gallery book edition is a 2K/HD release, and not 4K. This film was one of the first of many deemed as a 'Premium Rental' release, or as some studios are calling it now, a 'virtual theater experience.' To anyone reading this in 2020, they know exactly what this means, but to someone reading it in 10 or 20+ years from now, they need a translation. With the COVID-19 pandemic in full swing during a time when this was supposed to be released in theaters, Universal Pictures made a gamble to release this as a digital streaming rental, a rental that bared a $20 price tag. When you think about it though, if a party of 2 were to go to the cinema, it would probably surpass that $20 price tag.

There are no 4K digital release this week. You would have purchased Trolls World Tour two weeks ago.

Already mentioned above, the biggest release of the week might be considered Trolls World Tour.

This week from Arrow Video, Black Rainbow, a supernatural chiller that was delayed from a couple of weeks ago. Arrow has a couple of other titles this week, all in the Foreign Film category.

Kino Lorber is releasing several titles this week, under both the Kino Lorber Studio Classics banner as well as the Scorpion Releasing label, check the release calendar for a full listing. Peter Cushing fans can purchase The Flesh and the Fiends. How many of us remember the sci-fi comedy Spaced Invaders? Well, Kino is bringing it to us this week on Blu-ray.

If you've been waiting for Season 13, err, Series 13 as the Brits call it of Murdoch Mysteries, Acorn media brings it to you this week.

Highlights from the Shout Factory label include Proximity, an alien abduction story. There are a couple of other titles as well, take a look at the release calendar.

Criterion Collection's big release of this week is H.G. Wells' classic film, War of the Worlds. A couple of weeks ago we were treated to the modern remake in 4K, starring Tom Cruise, now it is time to purchase the original that started it all. Remember hearing about the original radio broadcast of the War of the Worlds?  You still have to wonder if that broadcast were new to us today how we as a public would react. I still remember the TV series from the 80's as well, I would love to see that released in HD. Maybe the original studio (Paramount) would care to weigh in on this? It could have been one of those shows made on tape, not on film, but we've seen some good upconverts and Blu-ray has better picture quality than DVD any way.

A week doesn't go by without anime titles being released. I will skip most of the 'Essentials' releases and reissues here as usual and bring you the highlights.

FUNimation is giving us Cop Craft - The Complete Series. Also from FUNimation, a series titled How Heavy Are the Dumbbells You Lift? There are five 'Essentials' releases this week specifically to the Shakugan series, both TV seasons and movies. If you bought these as they came out originally, you would have spent likely well over $300, now it's time to get them for half that price, but of course without slip covers.

Also, Sentai Filmworks brings us Tonari no Seki-kun: The Master of Killing Time the Complete Collection, as well as Uta no Prince-Sama: Maji LOVE Kingdom.

There are no digital HD releases this week.

Arrow Video has announced a couple of more titles, and their special form of treatment will be given to the Kevin Smith Comedy/Romance Mallrats. It's funny, those born today or in recent years will never really understand what it was like to hang around a mall on a Saturday. When I was growing up, a trip to the mall involved a day of arcade play at 'Aladdin's Castle' and  burger, fries and home-made soda at 'Dering Ice Cream.' What's funnier though is the CD Audio disc was still kind of brand new, so you would often times look at what's current and new for Vinyl, and flash forward to nowadays, we are seeing what's current and new on vinyl. What's next, VHS? Don't answer that!

Previously, it was revealed that Beetlejuice was getting a 4K release, along with a giftset release. A SteelBook has been added to the mix as well. I'm not so sure I like the cover art, maybe it would grow on me or look better in person, not judging here! Also announced from Warner, Stargirl: The Complete First Season, set for September 29, order info coming soon. They certainly have an extensive DC universe on TV. I'm sure there are a few that we'd love to see that hasn't been made yet.

Big news from Sony Pictures to announce, the 2014 drama Whiplash is making its debut to 4K disc on September 22. It will be available as a standard 4K combo pack and as a Best Buy Exclusive SteelBook. Again, I'm not entirely sure about that cover either. The previous Blu-ray SteelBook was sort of blah as well. Actually, this SteelBook is making the Beetlejuice SteelBook more palatable.

The Disney company has two catalog titles also debuting in the 4K disc format in September as well. First, Hocus Pocus, and just like other catalog titles in this thread, available as a standard 4K combo pack as well as a Best Buy Exclusive SteelBook. I really do like the cover art on the latter, I've already got the preoorder in. The next announced title coming to 4K is Home Alone. And, you guessed it, a standard 4K combo pack and a Best Buy Exclusive SteelBook edition as well. Cover art for the SteelBook has not been revealed yet. My reaction to seeing Home Alone coming to 4K is positive, in that Disney is actually touching a catalog title from the Fox library. The prices on both of these titles is also pretty reasonable as well for Disney titles. Links to both of these movies go to Best Buy as the Amazon and Disney feud seems to have no end in sight. Whichever one you decide on, it is much appreciated if you make a purchase via one of our links.

LionsGate has been pretty slow on their releases of the Vestron Video Collector's Series, but I would not mention it unless I had some news for you. They've announced a pair of titles, the Horror/Sci-Fi movie Shivers (1975), and Little Monsters (1989). I was actually reminded of Little Monsters when another movie by the same title was released on Blu-ray in January of this year.

If you've been following Shudder Originals, the next one announced is Satan's Slaves. With an August 4th street date, Order info coming soon.

And finally this week, fans of Ari Aster's hit Midsommar should be delighted to see that it is being offered in 4K as a Collector's Edition Director's Cut. Although it is not being released by LionsGate, A24 shop has it listed. As of this post the pre-order is unavailable, but you can sign up for email alerts as to when it will be in stock again. When you follow the link, the shop will default to the Blu-ray Collector's Edition. Make sure you switch to the 4K if that is what you are seeking. Maybe LionsGate will eventually pick this up for a general mass release. 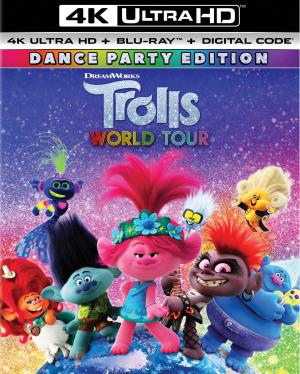 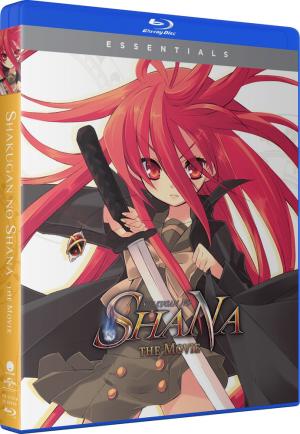 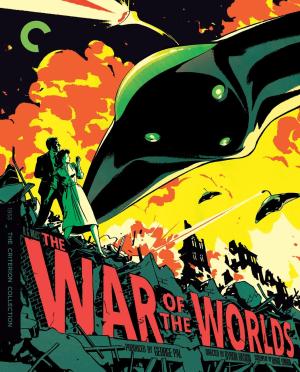 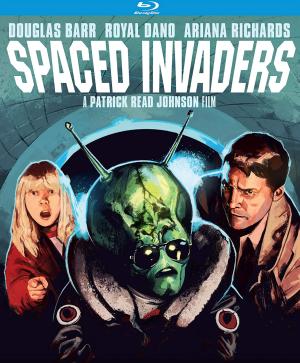