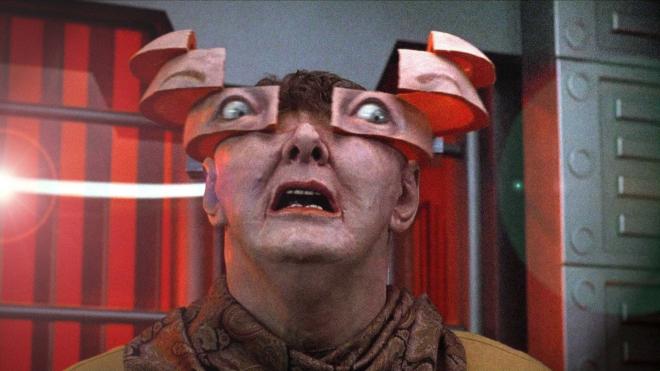 Home Video Releases For The Week of December 8, 2020

December is upon us and so many have already seen snow in Northern Hemisphere, have fun with that. Snuggle up under those blankets or throws and enjoy a movie or binge-watching session.

Welcome to Episode 29 of our weekly look at the highlights if what's coming to home video.

Somewhat mixed bag on 4K disc releases this week, perhaps something for everyone.

Kicking off this week, the recently restored by StudioCanal UK, Total Recall (1990). If you didn't order the over the top import, you can order the three-disc standard edition or the Best Buy Exclusive SteelBook that is similar to the UK SteelBook release. 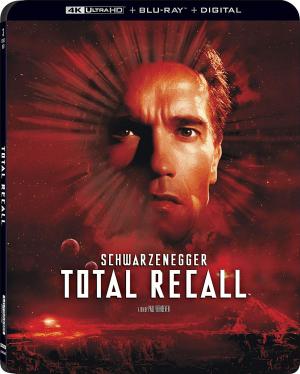 A catalog release by Paramount to ponder, that release being the 2004 action/thriller Collateral.

A recent 2020 film, Possessor comes to you by Well Go USA. Sounds to me like a high-tech for-profit evil-company version of a body snatcher type of movie, could be interesting.

If you opted to wait for the SteelBook release of WestWorld: Season Three, Best Buy's got you covered.

I save this one for last and cautiously say it's finally due this week, after what seems like half a dozen missed release dates, Arrow Academy's first 4K title, Cinema Paradiso. I wouldn't be surprised to see a new date next week.

Highlights in the Anime category include 7 Seeds - Part One, a complete Season 2 collection of Black Clover, Bleach: Set 9 and Violet Evergarden: The Complete Series, available in a standard release and a Limited Edition release. 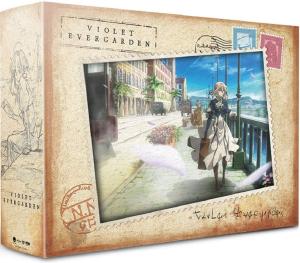 Also available on Blu-ray if the 4K disc is not for you, Possessor.

Kino Lorber brings us Fellini's Casanova after a delay or three. My previous years of growing up with HBO in the house remembers My Science Project playing late night, not a bad movie actually. 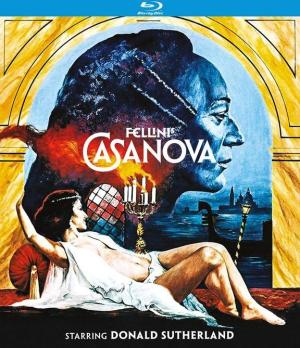 Producing lots of movies and still offering something nearly every week, LionsGate releases Smiley Face Killers this week on Blu-ray.

Some week previously I had mentioned that a bunch of Jack Lemmon movies were coming soon. This week starts them with Good Neighbor Sam, Mister Roberts, The Notorious Landlady, Operation Mad Ball, Phffft & Under the Yum-Yum Tree. Tell you what, the film I am still waiting for to hit Blu-ray is the comedy My Fellow Americans, (Kino or Warner Archive, you hear me?) My last updated purchase of that one was on Laserdisc. There is a mismatch between the studio and Amazon regarding the Warner Archive release for Mister Roberts, Amazon indicates next week, WA indicates this week. 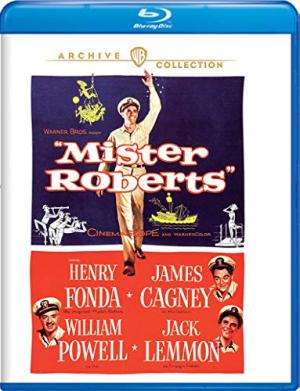 The week really had no major announcements. Some RLJ titles, some Kino Lorber and other independent label items. If you count The Little Prince and The Kid Detective as announcements, then there were a couple.

Which titles are you buying this week? Which ones are on your wishlist, be it to buy as an impulse buy or to wait for the right price?My list is short this week. I ordered Total Recall 4K standard edition, the $15 price is very nice, and from the sounds of it this will be a good release anyway. Everything else is on a wishlist, Collateral 4K, Possessor 4K, Westworld Season 3 4K SteelBook, 7 Seeds Part One, My Science Project, Mister Roberts and Violet Evergarden Complete Series Limited Edition.