Happy Independence Day to those in the U S of A! Doing any parades, fireworks or other holiday related events?  Why does it already feel as though Summer is half over, especially when the Summer Solstice was just two weeks ago? Part of the reason could be that when you go to the stores now, many of them already have Summer stuff on clearance! Heads Up, the Criterion Barnes & Noble 50% off sale is going on now, and that usually includes Arrow Video among others too. If you prefer Amazon, they're matching most of the prices, preorders you usually have to wait til the title goes live to see the new lower price.

Welcome to Volume 3 Episode 7 of our weekly release guide. A look at the highlights of what's coming to disc this week, as well as a look at announcements from last week.

Two new releases in the 4K disc category this week. First from Lionsgate, as if the Nic Cage title two weeks ago wasn't hard enough to remember, this one is titled Everything Everywhere All at Once and comes as a standard edition and as a Walmart Exclusive. I think the latter just adds an alternate slip cover art to the mix. 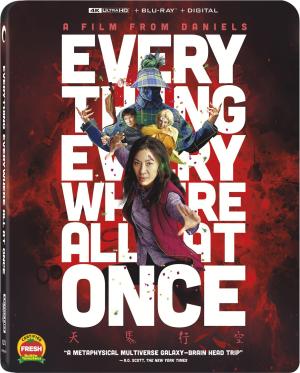 And from Universal Pictures, Downton Abbey: A New Era debuts on 4K disc as well. Would be nice if the Limited Edition (below) had a 4K option. Am I missing out by not having seen any of the TV series episodes? 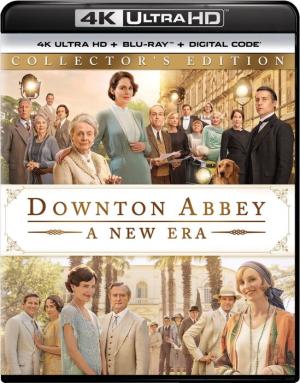 Moving on to catalog titles, first from Warner Bros., Edge of Tomorrow, available as a standard edition and as a Best Buy Exclusive SteelBook. Remember when this movie's cover art had LIVE. DIE. REPEAT. in such large print, we all thought that was the name of the movie? In some markets it actually was the title. The example on the left shows the same words, but in the background. 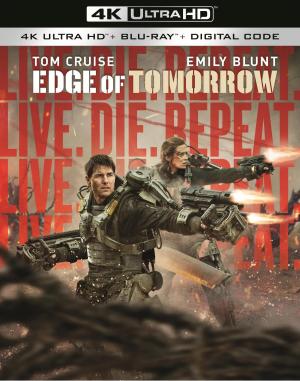 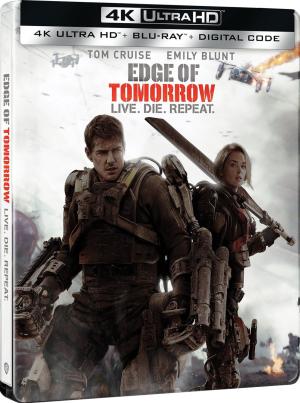 Last but not least, a pair of Criterion titles this week. First a bit of a foreign film, a fairy tale horror film titled Okja, directed by Bong Joon Ho. And a domestic drama romance titled The Virgin Suicides, featuring a stellar cast. 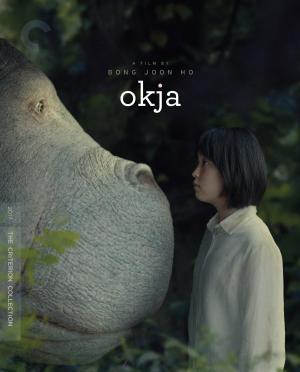 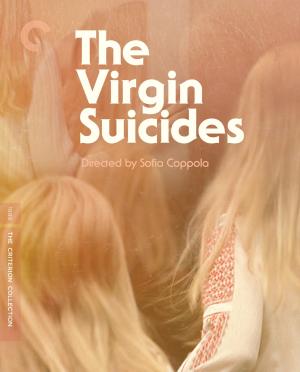 Next week we get a bit of a break on our wallets, a formerly X-rated thriller on 4K (a SteelBook no less), a double dip SteelBook with a better cover art and a smash-hit Criterion release.

There's a slight reprieve this week in the blu-ray category. The rest of the month, not so much. First, getting the blu-ray counterparts of the above 4K titles listed, look for Everything Everywhere All at Once from LionsGate, Downton Abbey: A New Era from Universal Pictures (also available in a Limited Edition Gift Set) and lastly, Okja from the Criterion Collection. 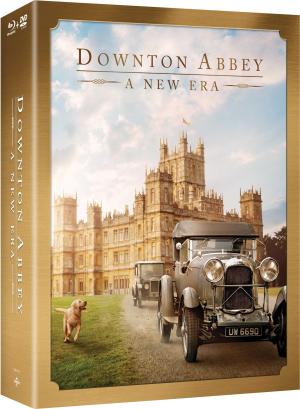 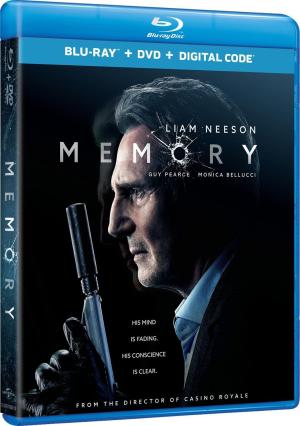 From LionsGate, a 2022 thriller titled Zero Contact with Anthony Hopkins. 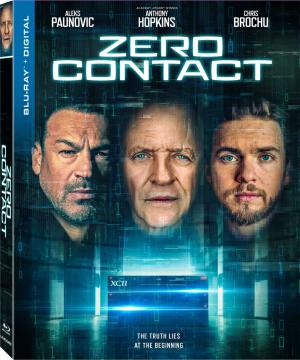 Kino Lorber has got three bug TV disaster movies from the 70s, they include Ants, Tarantulas: The Deadly Cargo and Terror Out of the Sky. Roger Corman, they are not, but they still look like a lot of cheesy fun. 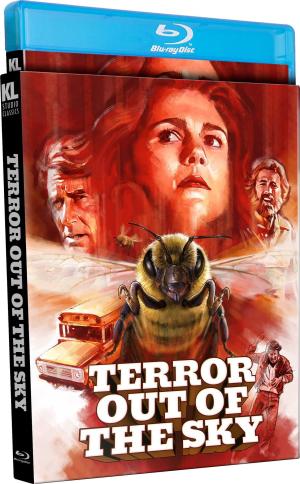 Honorable Mention: 88 Films is giving us another martial arts feature, this week it's Hero (1997).

Sony Pictures has announced I Know What You Did Last Summer to 4K disc with a September 27 release date. Also from Sony, Bram Stoker's Dracula will be getting a 4K SteelBook release on October 4th. What's special about this release is that it has been remastered to include Dolby Vision HDR and Dolby Atmos audio.

More leaks have been happening with Star Trek: The Original Movie collections releases. The Motion Picture Director's Cut 4K seems to be on schedule for September while the six-film collection 4K collection sometime in the third quarter.

The Bob's Burgers Movie is getting a release on July 19th from 20th Century Studios. A blu-ray will be a general release while a 4K disc will only be available as a Best Buy Exclusive SteelBook.