Halloween is ever so near. It's probably my favorite of all holidays. The food, the colors, the decorations, the costumes, and oh yeah, the movies! What's your favorite?

Welcome to Volume 3 Episode 23 of our weekly release guide. A look at the highlights of what's coming to disc this week, as well as a look at announcements from last week.

Import Monday features Videodrome from Arrow Video. There is a standard release and a Limited Artwork edition which are available via Zavvi and Arrow Films' sites.

Moving on to domestic Tuesday titles. The new release this week is Jordan Peele's Nope. Options include the standard edition, the Best Buy Exclusive SteelBook (which is identical to Zavvi's release on Monday) and the Walmart Exclusive Art edition. 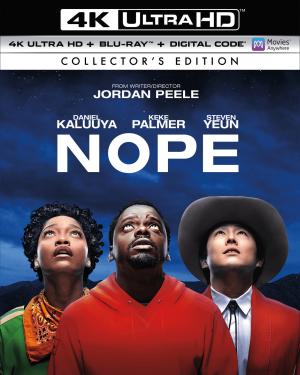 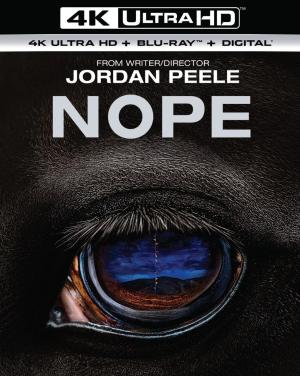 A pair of releases from the Kino Lorber team, Dressed to Kill and The Usual Suspects. Both are masterpieces in their own way. 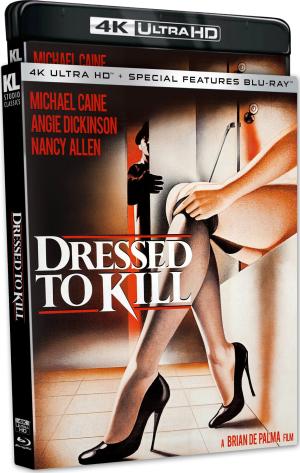 Blue Underground has a release this week titled Quiet Days in Clichy.

Severin Films has a spiffy new 4K release of The Changeling. 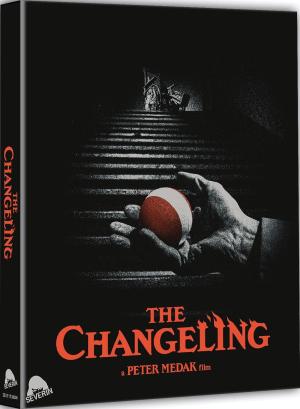 The original that started it all, The Amityville Horror now gets a standard release available everywhere else. You can still get the limited edition at Vinegar Syndrome's site.

I saved this one for last, and no doubt it will sell a ton of copies, Columbia Classics 4K Ultra HD Collection: Volume 3. This one, just like previous volumes is packed with some great films. 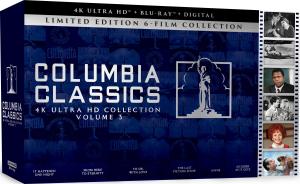 Next week, you'll shoot your eye out, we're all a couple of misfits, squirrel mayhem, feeding frenzy, return to the danger zone, and more!

By now you probably know we mention the blu-ray counterparts of the above titles first. Jordan Peele's Nope gets a standard release from Universal Pictures. The Usual Suspects gets a new edition from Kino Lorber. Not exactly a counterpart, but related, Jordan Peele 3-Movie Collection is also available this week. And that concludes counterparts, on to other highlights...

From Universal Pictures, action film Blade of the 47 Ronin.

Sony doesn't frequent the horror/thriller category, but this week they've got The Invitation (2022) that fits the bill. 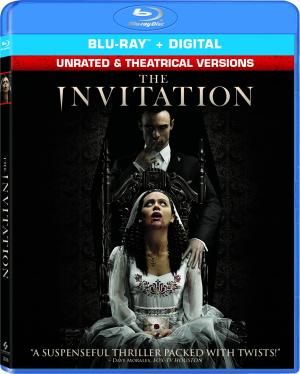 TV on disc this week contains Charmed: The Complete Series (2018-2022) from CBS TV and Titans: The Complete Third Season from Warner Bros.

From the Criterion Collection, Eve's Bayou with Samuel Jackson. Having not seen it, does he utter his signature MF word several times? 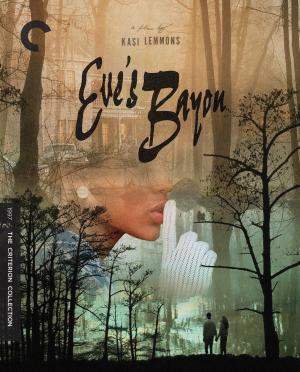 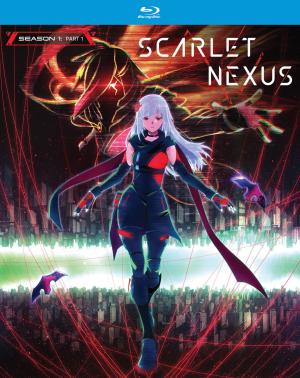 From Arrow Video, The Count Yorga Collection. Previously you had to hunt down two separate releases to get this, and of course the special features (if any) were less inclusive.

Sticking with a predominently horror label, Severin Films' box set release worth considering is House of Psychotic Women Rarities Collection. Not stopping there, The Incredibly Strange Films of Ray Dennis Steckler appears on track for this week as well after a couple of pushed back dates.

Honorable Mention (unless it gets another delay), The Film Detective releases their Special Edition of The Bat which stars Vincent Price. 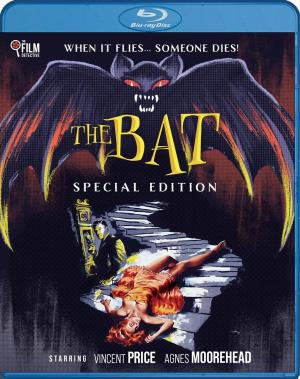 Via Vision/Imprint Films will be releasing a lenticular SteelBook edition for War of the Worlds in 4K on December 15th. That date is just a month after their similarly packaged Dirty Dancing in 4K.

MVD will be releasing Rain Man to 4K on February 20th.

Kino Lorber will be releasing Missing in Action Trilogy to a blu-ray box set as well as individual titles on January 17th. Also look for The Italian Job (1969) to hit 4K in early 2023.

Not officially announced yet, but it looks like Halloween Ends has a street date of December 27th.