The classic action, adventure, war film celebrates its 60th Anniversary on 4K Ultra HD Blu-ray from Sony on October 12th, 2021. Arriving in a 2-disc + Digital set will include the film in native 4K Ultra HD with HDR10, a new Dolby Atmos mix, a DTS-HD MA 5.1 track, as well as the film's original 4-Channel Stereo track topped off with a host of bonus features. The included Blu-ray will also be sourced from the new 4K master! 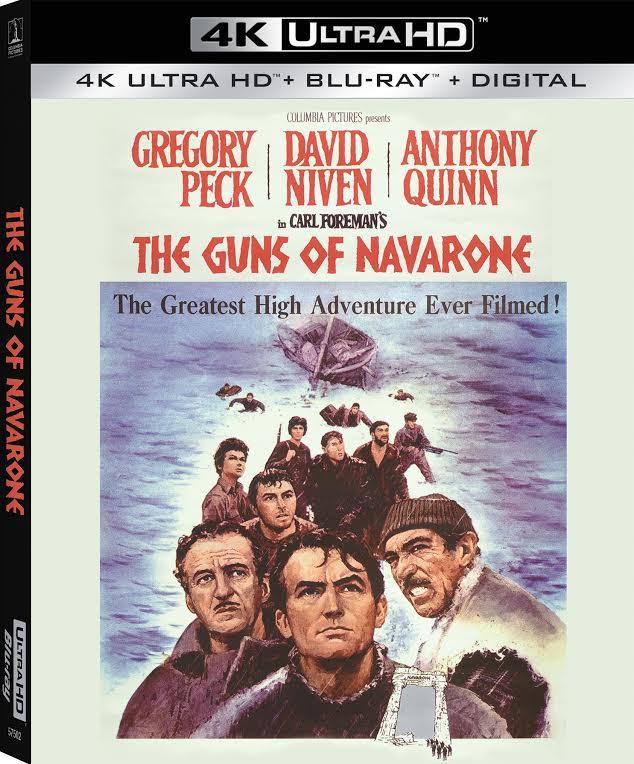 Check out the full press release from Sony