They told me when your kid goes to school they're gonna come back with colds, but damn - I didn't expect to get laid out like that for two days! In that time a whole mess of great flicks and shows got announced for 4K UHD and Blu-ray. So Instead of doing giving these individual announcements because there are just too many, we're giving you a big ol' list of new title announcements!

First up - the one I've been waiting forever to see come to Blu-ray and now I don't have to import! After being available on Blu-ray in Europe for a few years now, it's nice to see the big green guy cross the pond Stateside spread out on 19-discs. No official word, but it doesn't look like the sequel television films will be included - due October 26th: 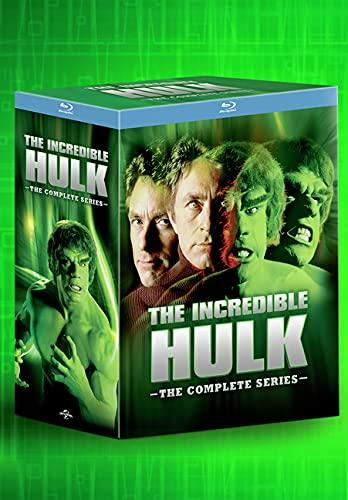 Well, the Lionsgate SteelBook releases just keep coming. Now, I'm not against the practice necessarily, but this is getting kinda expensive! Mel Gibson's return to directing is the latest addition to that growing collection on November 2nd: 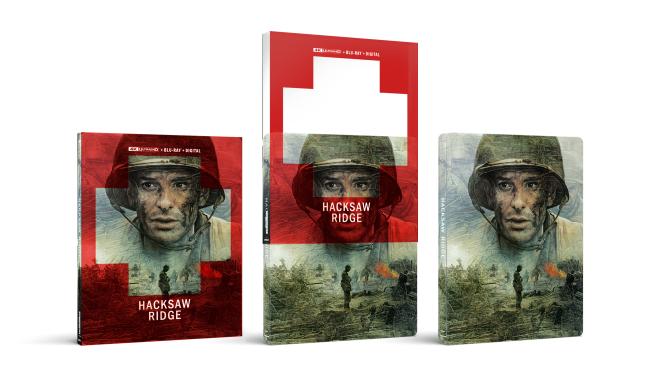 One of the best animated DC films is moving on up to 4K Ultra HD Blu-ray November 9th: 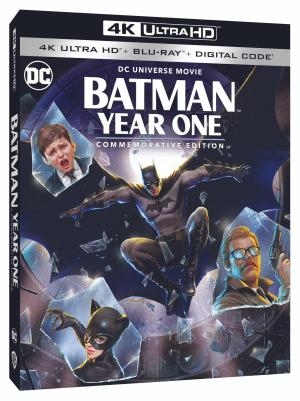 The first of Sony's unlikely series of groundbreaking CGI animated feature films is now also getting the 4K UHD upgrade, but if they didn't re-render the entire film the benefits may be a bit dodgy. Coming November 16th:

Final Fantasy: The Spirits Within 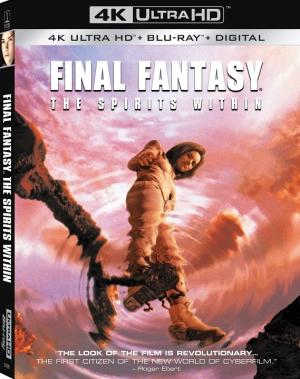 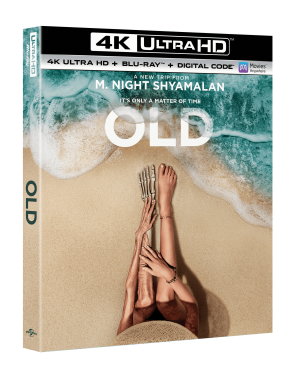 Not that this film was exactly calling for a sequel, but we got one with little to no fanfare. This drops on Blu-ray and 4K Ultra HD on October 26th. 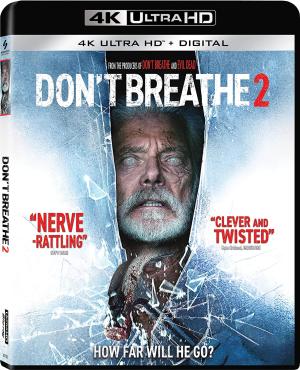 One of Martin Scorsese's funniest films - and shockingly horrifying - gets a welcome upgrade to 4K UHD on December 14th just in time for Christmas! 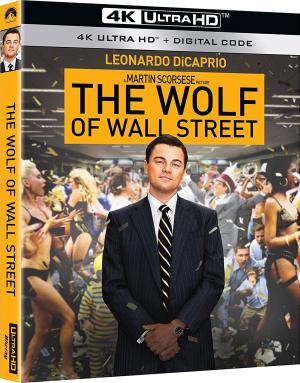 Now the big news of the day is Warner Brothers will be dropping a guzzolene tank of Mad Max on all of us this November 2nd. 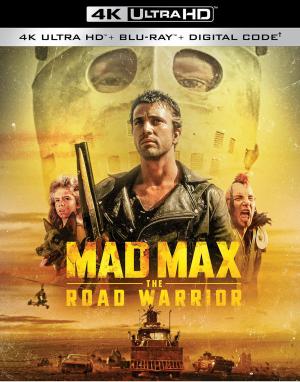 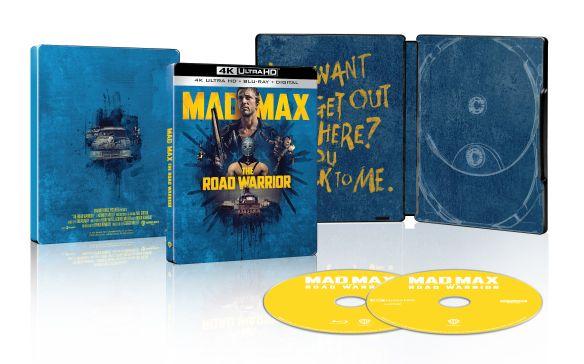 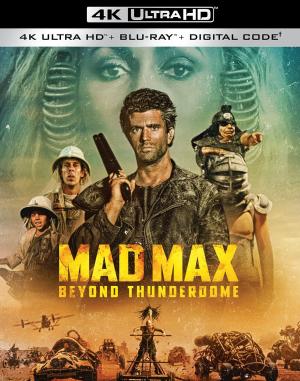 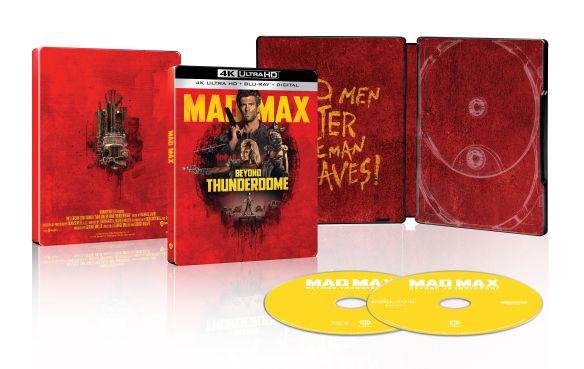 for the few of you out there that haven't yet picked up any of the Mad Max films on 4K Ultra HD... 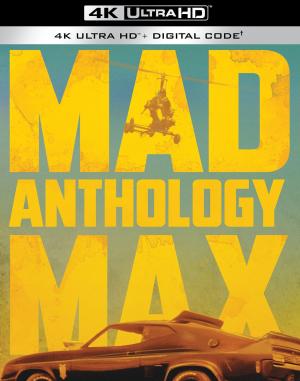 And with that, that's all the news that's fit to print. The day is still early so some more announcements are likely, but for now, this list is the biggest and best of the best. We don't have full details on all of these - the Mad Max films haven't been officially announced yet even though retailers are taking pre-orders. But as soon as we get all the gory details we'll update our listings ASAP.

Thanks again for all of your pre-orders. Each pre-order goes a long way towards keeping our little operation up and running.