In a great big back-patting session, Disney is calling November 12th "Disney+ Day" and to celebrate they're giving subscribers a few new treats. 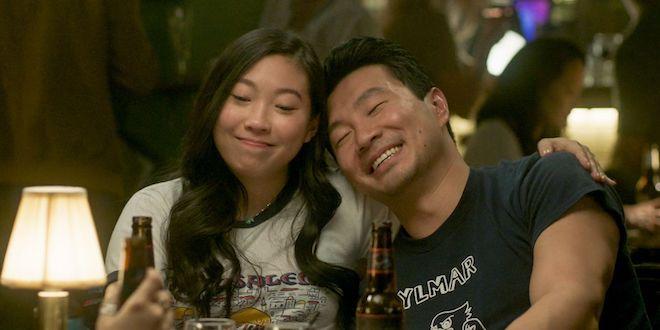 First up - Shang-Chi And The Legend of the Ten Rings moves away from being a theatrical exclusive - and to date the biggest Pandemic release - and is hopping onto the streaming platform without any extra charge to your subscription. Now we expect news of the film's physical disc release for DVD, Blu-ray, and 4K Ultra HD Blu-ray to be announced anytime now, if they follow the Cruella roll out to "free" Disney+, that'd put Shang-Chi in line for an early December Disc release.

Next - Disney's Jungle Cruise starring Dwayne Johnson, Emily Blunt, and Jack Whitehall jumps ship from the Premium Access format to full free-to-all-subscribers status. One could argue this was a title hurt most by Disney's hybrid release so it'll be interesting to see how this does over the long haul and when the physical release hits four days later on November 16th. Folks were pretty split with this one, some loving the easygoing action-adventure, others hoping for something better and more from the studio that brought us Pirates of the Caribbean... and four sequels that gradually got worse and worse with each installment.

After that - the Disney+ exclusive soft reboot of Home Alone - Home Sweet Home Alone will hit the platform. Honestly, that title just sounds like a nightmare hybrid of Home Sweet Alabama and Home Alone. Given the Mouse House likes to keep their exclusives on the platform, this latest burn of nostalgia-kush likely won't see a disc release anytime soon - or ever.

Keep an eye out for our disc reviews of Shang-Chi and Jungle Cruise! We might review Home Sweet Home Alone, that'll depend on if it's any good or not but my god do I hate writing that title out in full.

As always thank you for reading our stuff and placing those pre-orders! They really do go a long way towards keeping this little operation alive and going.