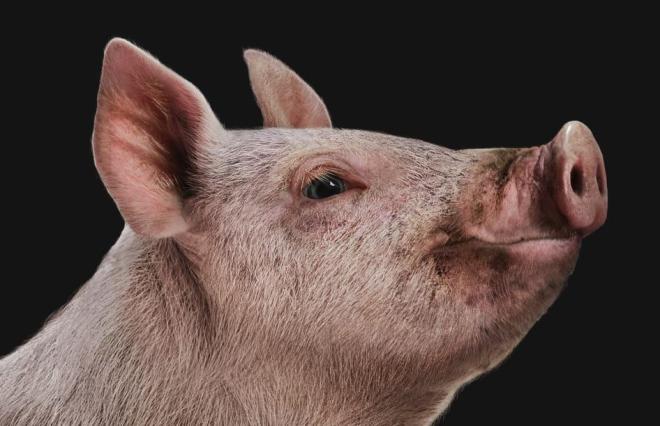 The week of June 9th does not represent much by way of significance and with the number of releases this week, you will see what I mean when you look at the full list. Summer begins in the Northern hemispehere in just over a week, and if you read my speel for the week of May 26th you would see what the real significance is with regards to the movie industry. No trivia tidbits, no anecdotes to share, just, welcome to volume 3 of our Home Video releases calendar article. To anyone that has been waiting and wondering, Zavvi UK should finally be shipping their Exclusive SteelBook/Leather Cased verson of Frozen II this week. I had it on preorder for quite some time.

Actually, there are no listed 4K Disc titles slated for this week, so, moving along to the next category.

For 4K digital releases, there is one entry for the week, LionsGate brings us Think Like a Dog, a comedy about a boy and his dog, and how a science fair gone wrong creates a telepathic link with his dog. This release is getting a physical release this week, but it appears to be in 2K/HD Blu-ray disc only, see next section for details. As much as we wish that every release going forward gets a 4K physical disc, it is probably not very economically feasible

Sony Pictures Classics is bringing us the Oscar winning account of the story of Anne Frank, titled Anne Frank Remembered. The disc sounds like it is pretty inclusive on features. In the MOD category, they bring us Brian's Song released for the first time on Blu-ray.

Kino Lorber is starting to release more box sets of various actors/directors and this week we see actress Deanna Durbin highlighted in the Deanna Durbin Collection I which features three of her films spanning from 1937-1941. Their next box set coming this week is Film Noir: The Dark Side of Ceinema III - which seems to be gathering a fan following. Western fans should be interested in Western Classics I, which compiles several known Westerns from the 1940s.

BBC is bringing us the Twelfth Series of the recent Doctor Who incarnation, starring Jodie Whittaker as the Doctor. This title was delayed from an earlier date.

Universal Pictures brings us the Blu-ray of The Hunt, which was released in digital 2 weeks ago, and if you recall, was released as a Premium Rental previously (due to COVID-19) and, unlike their other efforts, did not fare well revenue-wise. IMDB lists it as a middle of the pack movie, and I might end up blind buying it. No spoilers please, but is it like JCVD's Hard Target or is it something else? I do find the cover art a bit hideous, sort of wish they stuck with the movie poster in this case with the pig on it, but looks like even the international releases copies the same choice of cover. The temporary cover featured the pig, shown at the top banner of this article. There was also an interesting movie poster featuring an actual hunting scene with wild animals and weapons driving into the ground to look like trees. See themoviedb.com to see what I mean.

Lionsgate is releasing Think Like a Dog on Blu-ray as well as Digital HD on the same date. And another Lionsgate release that I do not recall it being in the theater, I'm sure it was, just a minor release, We Summon the Darkness.

In the weekly Anime release schedule, FUNimation is bringing several Bungo Stray Dogs universe releases. This week they bring us Dead Apple, as well as Season Three of the series. Re: Zero is also getting another chapter released this week, this time titled Starting Life in Another World - Season One.

Digital HD offerings this week, the aforementioned Think Like a Dog (noted above.)

Arrow Video has officially entered the 4K market and has announced U.S. releases for Flash Gordon - 40th Anniversary Restored Edition, available in a Special Edition 4K, Standard Edition 4K as well as a new Blu-ray Special Edition. As you may recall, StudioCanal had announced a UK release to this movie with several different options as well. The Arrow release will contain fewer discs, but still purports to offer the most content for the buck. Some of the discs in the UK release probably did not get ported to the U.S. release due to licensing concerns, but that should not stop you from considering the Arrow release. Also announced from Arrow this week, Pitch Black, both as a 4K Special Edition and as a Blu-ray Special Edition. Both these releases from Arrow are scheduled for release on August 18th. The Standard Edition 4K for Flash Gordon has been listed for $19.99 most of the week, which, for an Arrow Video release is actually very reasonable, add to that it's a 4K and it's astounding!

Warner Bros. has announced a new street date for The Goonies in 4K, and also will be offering an Exclusive Giftset. Do check it out.

Final details have been announced for the 4K releases of The House By The Cemetery and The New York Ripper and the list of extras is quite extensive, do check it out!

UPHE has added a 3D option for the upcoming release of Trolls World Tour. It appears to again be listed under their 'MOD' label. You ask why I state 'again' --- well, there have been a few other recent releases that they added a 3D option to as well, but those too were under the MOD label, and at a considerably higher street price. There's always the option to import the disc, but those that prefer a domestic release, this is certainly your option. Unlike previous MOD releases, this one appears to also include the digital code.

And finally, for those waiting to see The Quest (Frog Dreaming) hit Blu-ray, the long delays seem to be over, it will see the light of day on August 11th. I have memories of this one way back when, when it hit HBO.

Which titles interest you this week? Which ones are on your wish list? 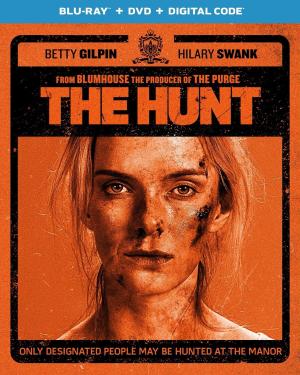 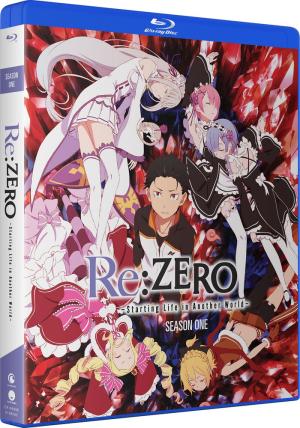 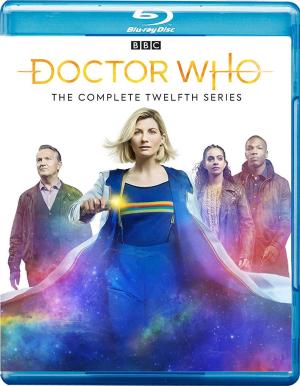