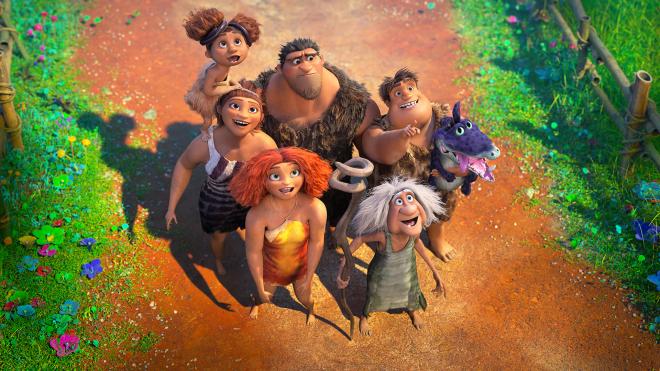 The final full week of February is upon us. For the Northern hemisphere, Spring is just around the corner and tell you what, I certainly look forward to it, February has been more Winter-like than January was. Welcome to Episode 40 of our weekly look at the week's highlights of new releases and upcoming releases news.

This week's best seller 4K disc will no doubt be The Croods: A New Age. Having not personally seen it, am not going to pre-judge, I myself generally like these releases. I'm surprised there are no retailer exclusives this time though. 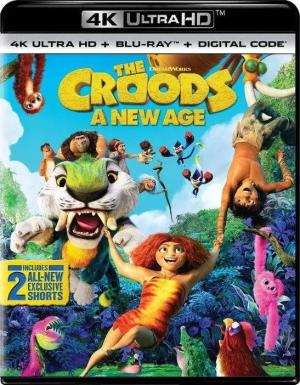 Vinegar Syndrome's general release of The Beastmaster was supposed to happen this week. Our listing will remain for posterity and (Vinegar Syndrome website) purchase link will be updated to Amazon accordingly when it becomes available. Do read our review, it is a "Must Own" release.

Import of significance of the week is Fanny Lye Deliver'd, our link brings you to a domestic seller.

As far as regular Blu-ray releases, this week has got an above average number. A bunch of them are Miramax reissues, but that just means it's an opportunity to get them at a more reasonable price. I certainly took advantage of the last round of reissues.

Carrying over from the 4K section above, The Croods: A New Age is also available as a Blu-ray/DVD Combo, a 3D Blu-ray Combo and as a Croods/Croods 2 double feature Blu-ray.

LionsGate's obligatory weekly appearance to release a Covid-era new film brings us Silk Road, a story based on true events involving the dark web. Also this week, after a rather short theatrical run, Wrong Turn gets a reboot and this film hits home video. Our review indicates it is worth your time if you enjoy this genre. 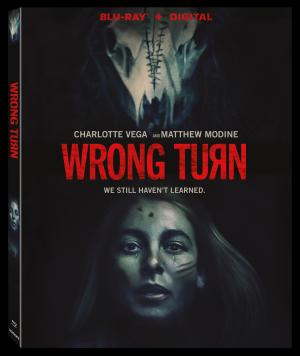 Anime highlights of the week include a couple. Discotek releases their February titles this month as well, but they are mostly Japanese language only with English subs. Other titles include Fairy Tail: Part 26, Food Wars! The Fourth Plate and Konosuba: God's Blessing on This Wonderful World: Complete Second Season + OVA. 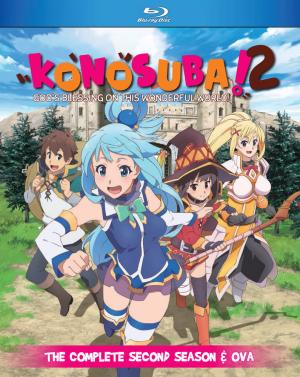 Criterion Collection's busiest week of the month as they are bringing us Man Push Cart as well as Chop Shop. The latter is actually a sequel to Man Push Cart. Both are set in New York and no doubt poke a little bit at the culture of the city. And lastly, a drama/romance film titled Smooth Talk, for which I will not even pretend to know what it is about, but if you collect Criterion titles, no doubt it's on your list.

Shout Factory brings us another IFC film, this one is titled Centigrade.

Warner Archive Collection delivers one of those live-action animated hybrids this week titled My Dream Is Yours, which by the way stars Doris Day among others. This is one of the ones I can vagualy remember and it was decent for its time. Sticking with Doris Day and musicals, also look for On Moonlight Bay this week as well. And still going strong with musicals, the 1951 rendition of Show Boat streets this week as well. Also from Warner Archive, a more recent title that celebrates free speech, Pump Up The Volume. 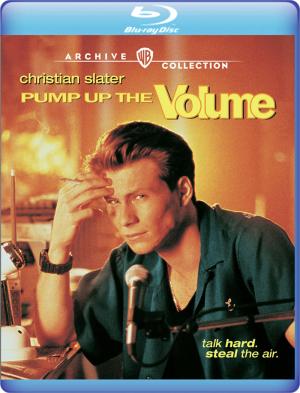 Criterion Collection has announced its May 2021 batch of titles. Although every title except one mentions "4K" in their descriptions, it's to merely indicate a 4K Restoration, not a 4K presentation. Look for Fast Times at Ridgemont High, Flowers of Shanghai, Merrily We Go to Hell, Nightmare Alley and Trances to be released on various dates in May. Order links are live.

Paramount has officially announced My Fair Lady for 4K disc with a street date of May 4th. The cover art has been updated and partial features are listed. Although we have an Amazon link, the page is temporarily unavailable. Stay tuned though

Which titles are you buying this week? Which ones are on your wishlist, be it to buy as an impulse buy or to wait for the right price? The Croods: A New Age 4K is on the top of my list, and I have no doubt it should be available at most stores. I did pre-order the Konosuba release and will likely get the Wrong Turn release also on Tuesday. Keeping it brief, I have an interest in ten or so of the Miramax reissues. More wishlist titles, Fairy Tail #26, New Adventures of Pippi Longstocking, Pump Up the Volume, Puppet Princess and maybe a Friday release or two.