As we enter the second week of November, the releases are not slowing down by a long shot. With this week having just a few new releases, there is still plenty to ponder over. Oh, and a note to our US readers --- don't forget to vote on Tuesday if you have not already done so.

Welcome to Volume 3 Episode 25 of our weekly release guide. A look at the highlights of what's coming to disc this week, as well as a look at announcements from last week.

Starting out with import Monday, the edition of Casablanca we should be getting in the states, but are not. Look at that cool swag.

Also from the same studio, a collection SteelBook of Creed & Creed II. 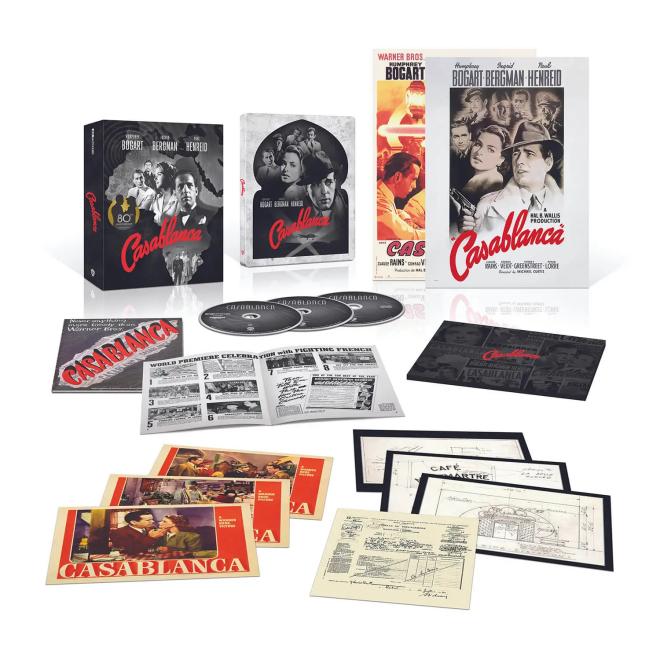 Domestic Tuesday begins with the standard edition of Casablanca. It does have a code to unlock the digital copy, but it is minus all the cool swag mentioned (and shown) above. Also from Warner Bros, a new release animation that is not DC, [adult swim] animated feature Aqua Teen Forever: Plantasm. Talking cups and an order of fries? Say what? 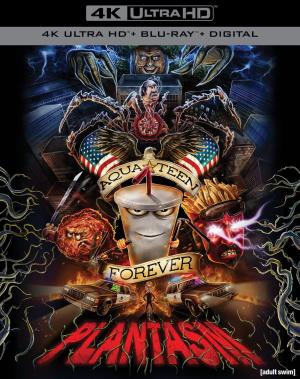 If you were stumped at last week's preview of this week, remember the song that won Eminem a Grammy? If not, it's probably not your cup of tea. Anyway, 8 Mile comes to 4K disc this week. Alternately, Gruv Entertainment has been quietly building up a US customer base, and this week they have a Gruv Exclusive SteelBook Edition. 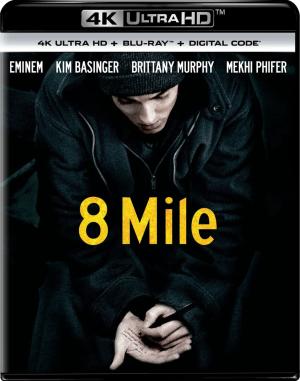 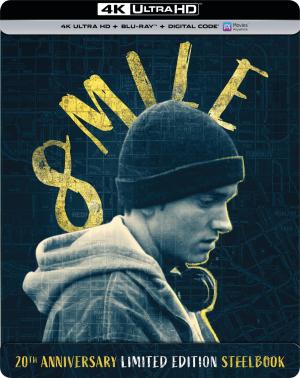 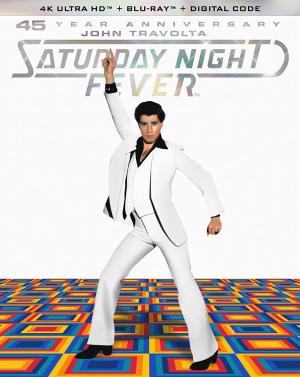 A hybrid combo-pack that includes 3D and 4K, I, The Jury from Classicflix.

4K Western action from Criterion with The Power of the Dog. 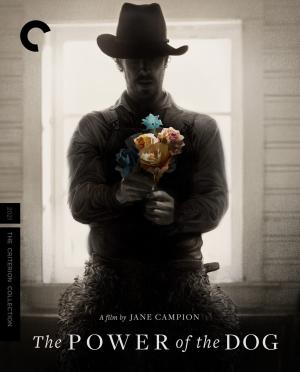 For an import on a Wednesday, Saw: The Ultimate Collection can be purchased directly from Via Vision AU, just look for the link within the bottom of the synopsis, or if you feel like the import route is too much of a hassle, pay a bit more and get it direct from Amazon US sometime next week (or just past that).

Blu-ray counterparts first, Aqua Teen Forever: Plantasm from Warner Bros and The Power of the Dog from Criterion.

Vertical Entertainment, known for mostly action/thrillers this week has a drama/romance titled After Ever Happy. 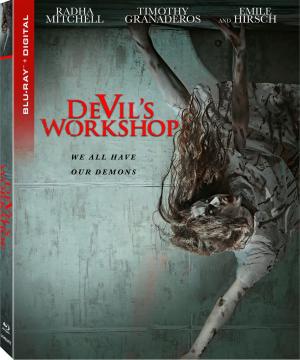 TV on disc includes American Rust: Season One, A Discovery of Witches: Season 3 (the complete collection is coming next week), Frasier: The Complete Series, Moonhaven: Season 1 (maybe) and Yellowstone: The Dutton Legacy Collection Giftset, which includes everything so far in the series. 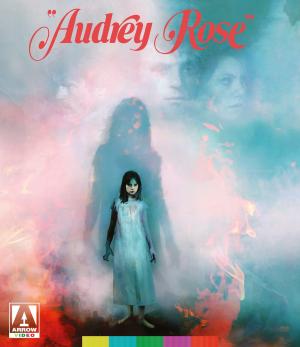 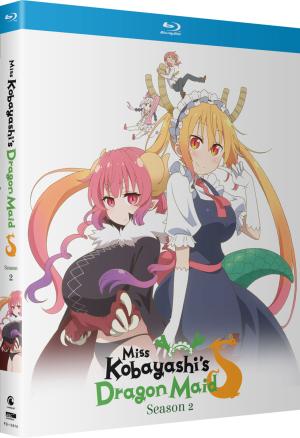 Honorable mention: Now that you got the original on 4K disc, how about the missing sequels on blu-ray? I am talking about Trancers 4: Jack of Swords and Trancers 5: Sudden Deth.

Shout Factory has announced several titles for January, and there will no doubt be more blu-ray and animated titles added in the next week or so. Thus far though we know about the following:  Dawn of the Dead (2004) 4K is coming 1/31, Freaky is coming to 4K 1/24, The Jackie Chan Collection: Volume 1 (1976 - 1982) comes to blu-ray 1/24, Ouija is coming to 4K 1/10, They Live is getting a 4K SteelBook on 1/17 and Wrath of Man is getting a 4K release on 1/17. Interesting to see some recent Universal and Warner titles in there, surprising to see the major studios not doing these themselves. As much as I hate double-dipping, the new lineup will all likely be in my collection!

The next Paramount Presents 4K release will be Double Jeopardy with a street date of January 17th.

Sony Pictures will be releasing the Oscar winning film The Remains of the Day to 4K on February 21st.