Is it too early to say 'Trick or Treat' or 'Happy Halloween'? The 31 days of horror kicks off towards the end of this week and no doubt Halloween shops are set up everywhere. It is probably my favorite 'holiday' if I had to choose one.

Welcome to Volume 3 Episode 19 of our weekly release guide. A look at the highlights of what's coming to disc this week, as well as a look at announcements from last week.

We made it! Almost through a wild month of 4K releases. They did save the biggest week for last though. If you are going for any of the SteelBook reprints then this week is huuuuuge. Next month looks to be another wallet-buster, stay tuned for our Monthly Guide.

Domestic Tuesday has one New Release with three buying options. I am of course referring to Thor: Love and Thunder, available as a standard edition, a Best Buy Exclusive SteelBook and a Walmart Exclusive edition. Target seems absent from the mix again, and if you dig the SteelBook, you might at least consider the Zavvi Exclusive that comes out next week as it includes a side-load slip case as well as some swag. 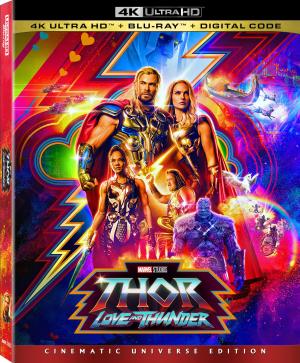 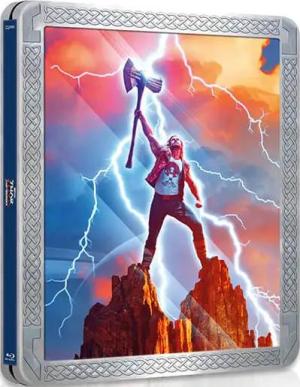 Catalog releases aplenty. If you were unable to score Cloak & Dagger direct from Vinegar Syndrome, there's a general release available now on Amazon. The same is to be said for The Incredible Melting Man too. 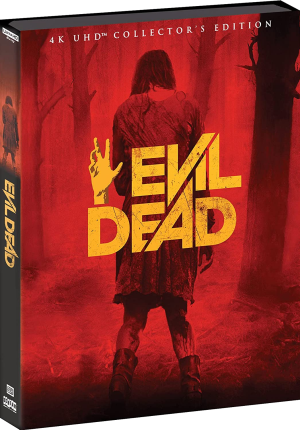 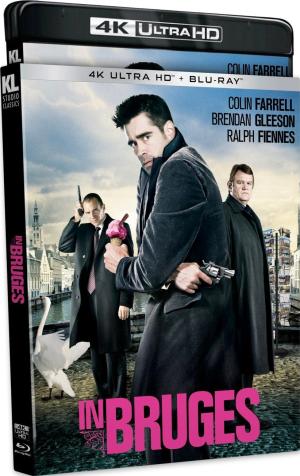 Criterion Collection has a 4K this week and that would be Sound of Metal.

We get another 'Paramount Presents' 4K release this week, The War of the Worlds. They also have a bonus blu-ray movie of When Worlds Collide. 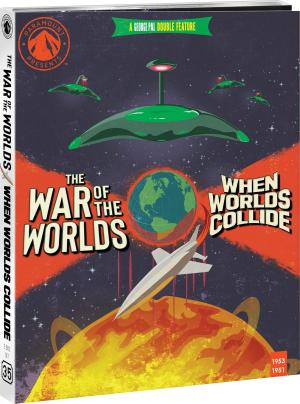 From Sony Pictures, I Know What You Did Last Summer. Will the sequels follow?

We saved the rest of Sony for last because this week they're offering an opportunity. The opportunity to get a SteelBook release of a title you might have missed out on in the past. Some of these were previously Best Buy Exclusives. The list includes Gattaca, Jumanji: The Next Level, Jumanji: Welcome to the Jungle, Last Action Hero, Once Upon a Time...in Hollywood, Spider-Man: No Way Home, Venom, Venom: Let There Be Carnage, Zombieland and Zombieland: Double Tap.

Next week a dark army, someones' pets, a couple of vampires, yell again and a collection of holiday movies.

Blu-ray counterparts of the 4K titles first.  Thor: Love and Thunder comes with the cover art that I wish the 4K standard release did. And half of the letter "I" from team Kino with In Bruges, and Sound of Metal from Criterion. 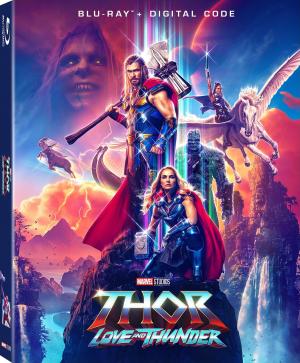 LionsGate's action film of the week is Bullet Proof and nope, Bruce Willis is not in it. 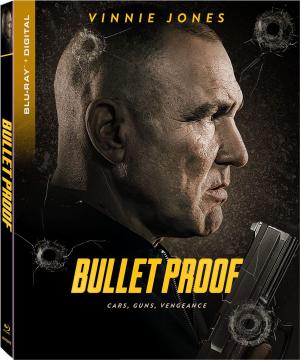 From Kino Lorber, just because I knew you still wanted a Bruce Willis movie this week, 1991's Hudson Hawk.

Rob Zombie's The Munsters comes at us via Universal Pictures. 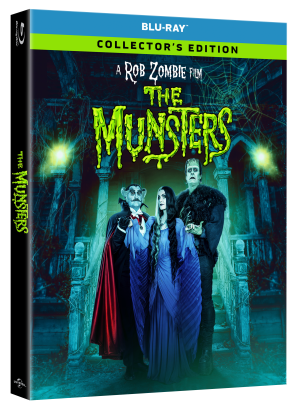 Television on disc includes Mayor of Kingstown: Season One from Paramount and Superman & Lois: The Complete Second Season from Warner Bros. 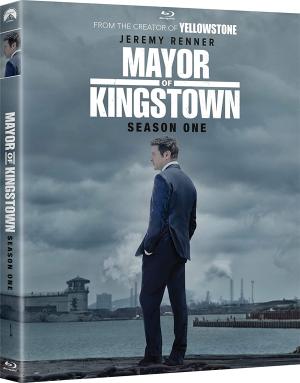 Very big week for Anime, highlights include Beelzebub: The Complete TV Series, Demon Slayer: Kimetsu no Yaiba: Mugen Train Arc, Dororo - Complete Collection [Premium Box Set], The House of the Lost on the Cape, How a Realist Hero Rebuilt the Kingdom - Part 1, available as a standard edition and a limited edition, KonoSuba: God's Blessing on This Wonderful World!: The Complete Second Season + OVA [SteelBook], Saiyuki Reload Gunlock, Tales of Phantasia: The Animation and Urusei Yatsura The Movie 5: The Final Chapter.

Honorable Mention: Visual Vengeance is trying to make a name for itself with above par releases, this week take a look at Blood of the Chupacabras (Double Feature). 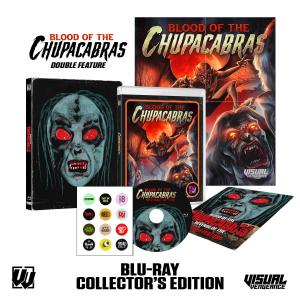 First Blood (Three different exclusive editions from Zavvi) have been delayed yet again, this time to October 17th. This is the last time I mention them as they're mostly sold out any way.

Reservoir Dogs 4K is official for a November 15th street date, and an added bonus, a slipcover style SteelBook has also been added to the mix at Best Buy.

Puss in Boots is getting a 4K release on November 22nd via Universal Pictures and Dreamworks. Could it be the Shrek sequels are coming soon to?

48 Hrs. and Another 48 Hrs., as well as a double feature of them will be coming to 4K disc on December 6th.

Shout Factory has revealed that Coraline and ParaNorman will be getting 4K and 4K SteelBook editions on December 13th.

Road House will finally be getting a 4K release, from Vinegar Syndrome. Release date is expected to be November 29th. There are some questions on the master they are using, hopefully it will be a stellar release.