Can You Have Too Much Zack Snyder's Justice League 4K UHD?

This week we learned that Zack Snyder's Justice League 4K UHD Blu-ray was finally coming out in the U.S. on September 7th after already being available the world over for months. The U.S. will be getting a 4-Disc set, two 4K UHD discs with two 1080p Blu-rays. Sadly there's no difference in bonus features so no Zack Snyder audio commentary and no "Justice Is Gray" Black and White version of the movie that was featured on HBOMax. Unsurprisingly Best Buy is now getting the same SteelBook (again 4-discs) but now Amazon has a listing for a Zack Snyder's Justice League Trilogy 8-Disc set coming September 7th as well.

Beyond trying to keep HBOMax subscribers, we can't figure why it's taken this long for Zack Snyder's Justice League to come to 4K UHD Blu-ray stateside. Now that it's on its way, we're basically getting the same set of discs that's already available all over Europe that many of us have already imported. No audio commentary. No Justice Is Gray edition. So if you've imported already, you're all set. 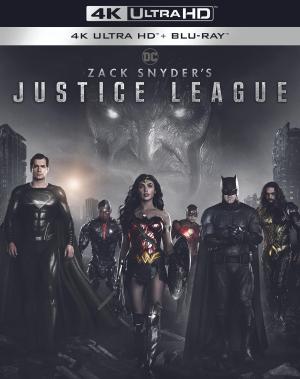 Again, if you were lucky enough to order from HMV in the UK or import it from France, this is the same set of discs with the same packaging. Some territories only got the two 4K UHD discs, others got all four - Best Buy is giving everyone the 4-Disc package. 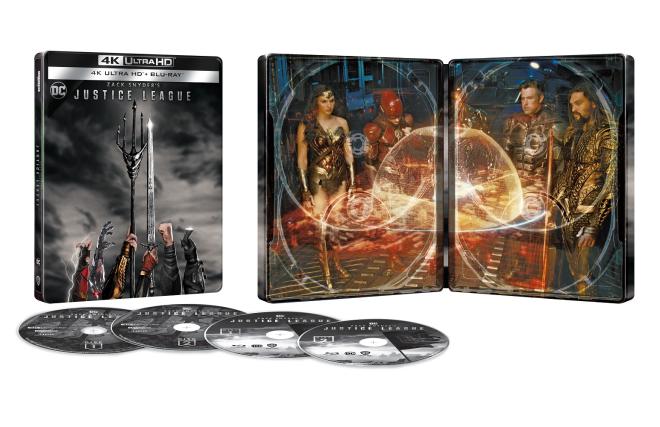 Now here's where things get interesting. This is apparently an 8-Disc set featuring Man of Steel, the remastered Batman v Superman: Dawn of Justice, and Zack Snyder's Justice League all in one convenient package. Unfortunately not to dash the hopes that this is the definitive deluxe set folks have been hoping for, but the number of discs reported in the Amazon listing suggests these are simply the same discs already available repackaged. We haven't gotten a full press release about this set yet, so that could change. If you haven't picked any of these up yet, this looks to be a nice convenient way to do that. This isn't available for pre-order yet, but it should be soon. 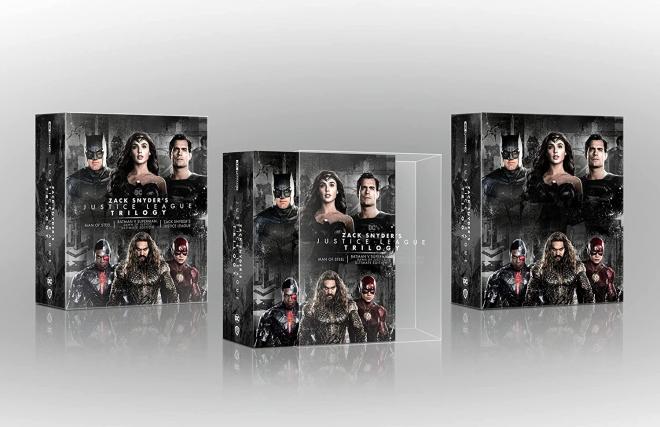 And that's all the news that's fit to print at this time. As we hear more we'll report on it ASAP and update listings accordingly.