Each 4K release will be available in stores this October.

The Fast and the Furious - Los Angeles police officer Brian O'Connor (Paul Walker) must decide where his loyalty really lies when he becomes enamored with the street racing world he has been sent undercover to destroy.

2 Fast 2 Furious - Former cop Brian O'Conner is called upon to bust a dangerous criminal and he recruits the help of a former childhood friend and street racer who has a chance to redeem himself.

The Fast and the Furious: Tokyo Drift - A teenager (Lucas Black) becomes a major competitor in the world of drift racing after moving in with his father in Tokyo to avoid a jail sentence in America. 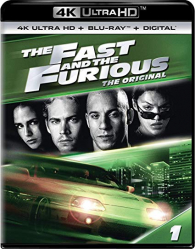 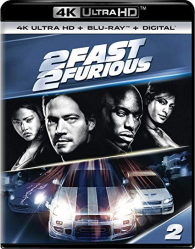 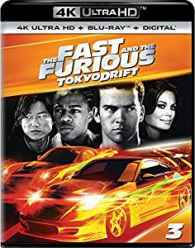