The beloved animated Pixar films are expected to hit the 4K format in June.

As previously reported, Disney and Pixar are preparing Toy Story, Toy Story 2, and Toy Story 3 for 4K Ultra HD Blu-ray this summer, and Amazon has listed the release date for June 4.

You can find the latest specs for all three films from our 4K Blu-ray Release Schedule, where they are indexed under June 4. 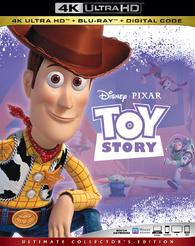 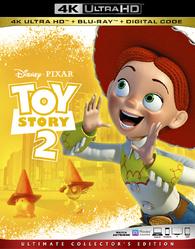 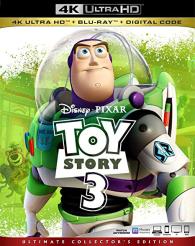