...drum roll please. August is coming to a close, and that means a bunch of things actually, but in this case, prepare yourselves for September releases. You have heard us mention it a few times just how big that month has shaped up to be. But, don't despair quite yet, let's close out August first.

Welcome to Volume 3 Episode 15 of our weekly release guide. A look at the highlights of what's coming to disc this week, as well as a look at announcements from last week.

Import Monday starts out with a Zavvi Exclusive SteelBook for Halloween Kills.

The newest title though to get a 4K release is the hit anime Belle, from Shout Factory/GKIDS. This one has got some swag to go with it. You all know how much I like swag, do check it out if you like anime! 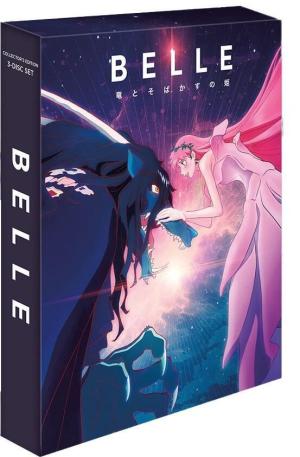 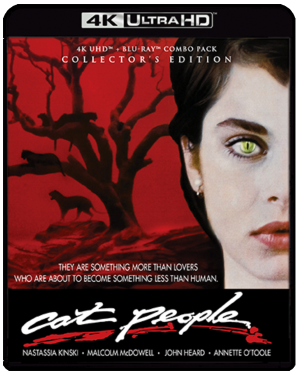 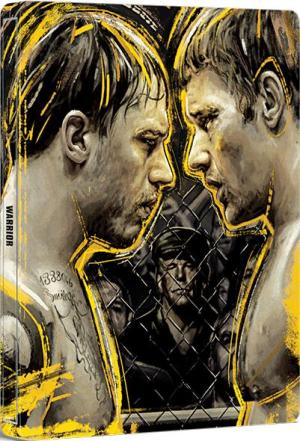 Boutique label Vinegar Syndrome has a standard edition for Miami Connection this week,  and Severin Films has Faceless.

Next week, Gru, the vast final frontier, a train ride, a carnival and a BDP thriller.

There is one blu-ray counterpart to the above 4K releases, Faceless from Severin Films. 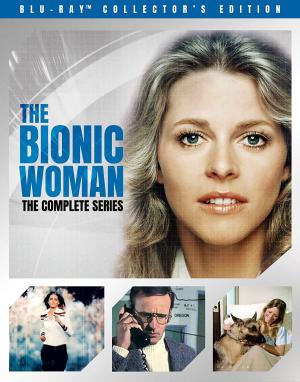 LionsGate's entry this week is a comedy/horror titled American Carnage.

With a 3.5 second street date notice, Universal brings us the 2022 comedy Brian and Charles.

How about a little more comedy, but from Sony? The Phantom of the Open comes to disc with a title that your mind's auto-correct keeps calling something else. 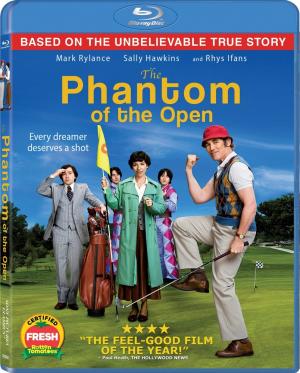 From Arrow Video, Giallo Essentials V3 Black Edition comes to limited edition release. And if you've been waiting for a proper release of Running Out Of Time Collection, hopefully Arrow's got your back there too. 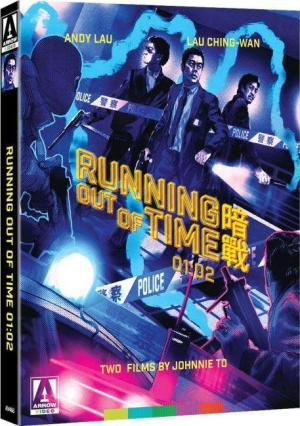 Anime highlights include Fatal Fury the Motion Picture [SteelBook], Lupin the 3rd VS Detective Conan the TV Special, Project A-ko 2, Rent-A-Girlfriend: Complete Collection [Premium Box Set], Sonny Boy - The Complete Season and Suppose a Kid from the Last Dungeon Boonies Moved to a Starter Town? - The Complete Season which is available as a standard edition and a Limited Editon. 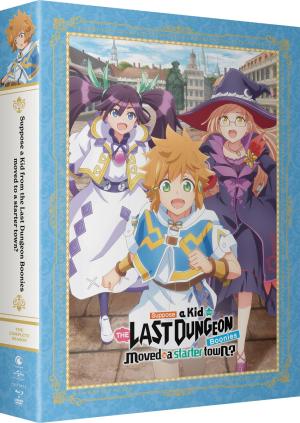 Honorable mention this week is a Shout Select release titled A Walk In The Woods featuring Robert Redford, Nick Nolte and Emma Thompson. 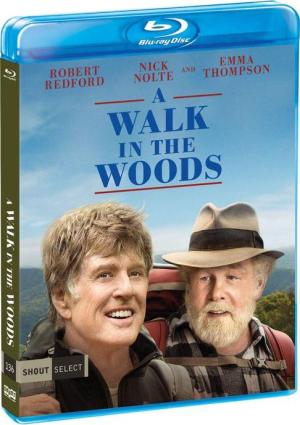 Next week's blu-ray slate is a bit light, which for 4K buyers is a huge load off our backs.

Knowing that September is a very, VEEERRRYYY crowded month for new releases, is anyone surprised that Disney has just announced Thor: Love and Thunder for a September 27th release date? Check out the news story for a list of all the physical options available. I'm going to shut up now before I say something I shouldn't.

88 Films will be releasing Police Story 3: Supercop to 4K and blu-ray on December 13th. If you opt to import, Eureka is releasing the trilogy to 4K in September.

Arrow Video's North America slate (in addition to Shawscope Volume Two) now also includes Audrey Rose and Incredible But True. If you're ok with buying imports though, they have multiple 4K editions of Robin Hood: Prince of Thieves, as well as a 4K edition to Wolf of Wall Street. One has to wonder if either will get an Arrow US release like True Romance did (a year after the fact). I am actually quite surprised Warner did not release Robin Hood to 4K, maybe they will, maybe they won't.

Classic cinema from Universal with To Kill a Mockingbird coming to 4K on October 11th. A firm rumor that Warner Bros will be releasing Casablanca to 4K in November.... hopefully the US gets a similar set that the UK will most certainly get, one with a book, theater cards, movie poster or other swag?