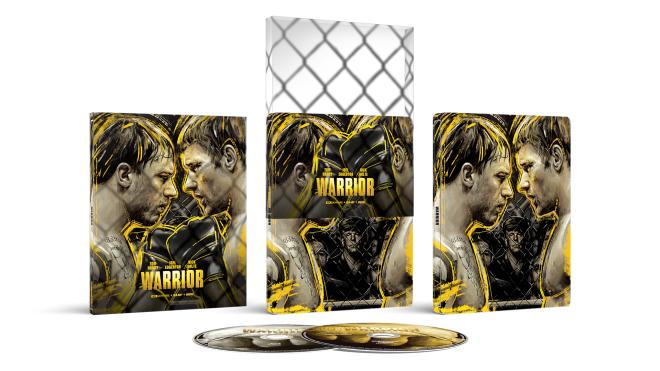 An ex-Marine haunted by a tragic past, Tommy Riordan returns home and enlists his father, a recovering alcoholic and his former coach, to train him for an MMA tournament awarding the biggest purse in the history of the sport. Tommy’s estranged brother Brendan, a former MMA fighter unable to provide for his family as a public school teacher, also enters the competition. Set on a collision course with each other, the two brothers must finally confront the forces that tore them apart, all the while waging the most intense winner-take-all battle of their lives.