With Black Friday at the end of the week, what are you hoping to see? Did you snag a deal yet this month? A reminder to our readers that are thinking of doing a Vinegar Syndrome subscription --- you have got a reprieve, they are offering that in January. Meanwhile, there are huge deals coming though at just about every site out there, including VS, so, happy hunting, happy Thanksgiving, and all that jazz.

Welcome to Volume 3 Episode 27 of our weekly release guide. A look at the highlights of what's coming to disc this week, as well as a look at announcements from last week.

There are no new releases this week, but there are a lot of catalog titles that are worthy purchases.

Let's begin with the Sony Pictures Classics: 30th Anniversary Collection. If you can swing it, this mega-set contains 11 films, with Dolby Vision HDR. 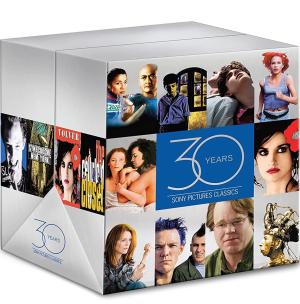 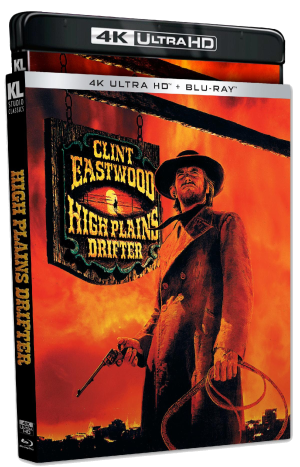 The Criterion Collection has two titles this week in 4K, Spike Lee's Malcolm X, and a first for Criterion, Disney Pixar's WALL•E, which includes Dolby Vision HDR and a triple-layer disc, two things we have been wanting from Disney for a very long time. 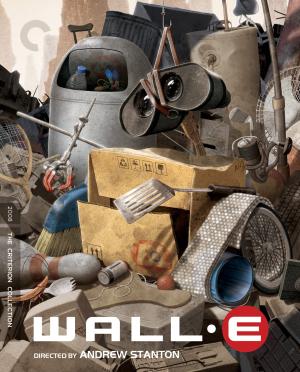 From Universal, Shrek 2 and Puss in Boots. Sadly there is no SteelBook option for Shrek 2 in the US.

A pair of releases from Shout Factory, The Company of Wolves and Rollerball. 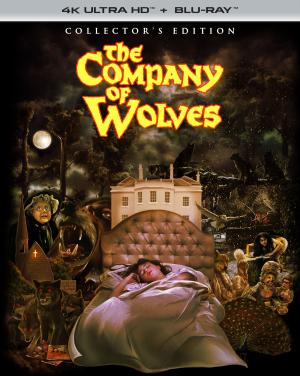 One cannot have Thanksgiving without watching Planes, Trains and Automobiles, and Paramount has the 4K this week.

If you missed the complete collection set, Well Go USA has Ip Man and Ip Man 2 - Legend of the Grandmaster as singles this week. Ip Man 3 will release on December 6th. Amazon is listing Ip Man for next week but I believe that is an error.

Next week, no worries sweetie, a 4th run of robots, and a pair of well known botique label, well known titles.

Blu-ray counterpart this week is just one, single title, Malcolm X by the Criterion Collection. 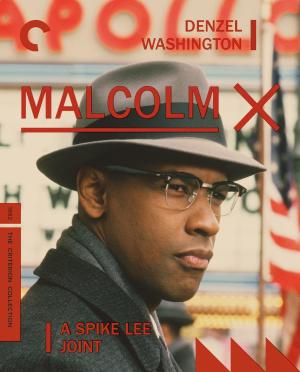 LionsGate has some comedy this week too with The Good House, which stars Sigourney Weaver and Kevin Kline. 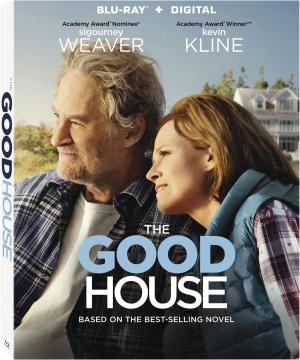 If you've been waiting for the next one, Kino Lorber closes out the series with Night Gallery: Season Three. 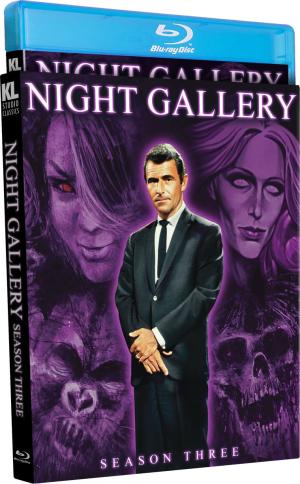 Honorable Mention of the Week: Cauldron Films offers us Lucio Fulci's Contraband. Described as a mafia story filmed through the eyes of an 'unrelenting horror master.'

Even slower than last week on the announcements, but that's sort of expected.

Paramount has revealed final details and release date for 4K/blu-ray releases of Smile. Keep your eyes peeled for a December 13th street date. Event Horizon will also be getting a standard 4K release on January 31st.

Sony Pictures will be releasing 4K SteelBook editions of Air Force One and The Mask of Zorro on March 7th. These two releases of course will upgrade the HDR to Dolby Vision.