6 films were made. Three... three for The Lord of the Rings, the best and most groundbreaking cinematic experience of a generation. Three... three for The Hobbit, the fun but bloated prequel to Peter Jackson's epic trilogy. Six Theatrical Cuts, shorter and to the point for impatient people without attention spans. Six Extended Cuts for people with larger bladders that can put down their phones and who love character development and more nuanced performances. We've owned these movies before. DVD sets. Extended DVD Sets. Blu-ray sets. Extended Blu-ray sets. Extended 4K Ultra HD sets. Fans thought they had it all... but they were all of them deceived. Forged in the dark halls of Warner Brothers - there was another set! A Six-Film 31-Disc Middle Earth Ultimate Collector's Edition to rule them all...

...only not quite because apparently, the really kick-ass appendices from special editions of The Lord of the Rings are not going to be included.

[UPDATE 9/9/21]
The Good folks over at Warner Brothers have gone and done it and officially announced what we pretty much already knew was coming - The Middle Earth Ultimate Collector's Edition 4K UHD & Blu-ray 31-Disc Set. This also confirms that the extensive legacy appendices bonus features of past DVD and Blu-ray releases will not be included. Each of the six films will be available in the shorter Theatrical Cut and better and longer Extended Cut with Dolby Vision HDR and Dolby Atmos audio mixes.

Here's the list of new bonus features coming for this set:

You okay now? There are many pluses to this set coming in the form that it is - I dig the packaging, that's pretty slick and we are getting a lot of great material, but like you I agree they are stretching the "Ultimate" namesake a little thin. Here's a badass unboxing video of the set:

If you waited to buy the films on 4K, you're getting a pretty good package. But if you're like me and bought the regular sets or the nifty SteelBooks you may want to juggle your options.

Well Tolkien Kids - today's the day! Well, actually yesterday night was the day that pre-orders went live, but I have a toddler so I'm only now getting to this news now. We knew this mega set was in the pipeline ever since Warner Bros. released the Lord of the Rings Extended Edition Trilogy and The Hobbit Extended Edition Trilogy on 4K Ultra HD Blu-ray last year. In time to celebrate the 20th Anniversary of The Fellowship of the Ring - WB will be releasing their ultra mega Six-Film 31-Disc Middle Earth Ultimate Collector's Edition.

As seems to be the standard operating procedure for these things, online retailers are jumping ahead of the studio official announcements to get those lovely pre-orders in ASAP. Unfortunately, this is sticking us in the position of reporting on this set without full specs. Presumably, There won't be any real tech spec differences between the Extended Cut 4K UHD discs and the Theatrical Cut 4K UHD discs with Dolby Vision HDR and Dolby Atmos audio - what we don't have in final order are all of the bonus features.

It's been reported for quite a while that the lovely and extensive Appendicies of the Extended Edition DVDs and Blu-rays of past sets will not be included here. Also it doesn't appear that the 3-D versions of The Hobbit will be included either. What is included is a 64-page book, an extra bonus disc with footage of the Stephen Colbert-hosted Alamo Drafthouse appearances, and some mini-posters. Sooo with that in mind, WB might be stretching the term "Ultimate" just a little bit. It's very good, you're getting a lot of great stuff all in one box, but maybe not quite everything.

We are waiting for the official Warner Bros. Press Release which we expect to drop any time now. Those missing bonus features may well be included on the newly authored 4K discs or with the new 1080p transfer Blu-rays of The Lord of the Rings - but that's just speculation. It'd be a shame for WB to leave out so much great content. So once that PR arrives we'll update our listing and this article and fill in all of those content gaps.

Amazon has the set up for pre-order - don't be too shocked that price tag is the full SRP price and we expect online retailers to really dig in and crush the price down.

What do you think? Is this the set you've been waiting for? Or are you going to stick with the 4K and Blu-ray sets you already own? 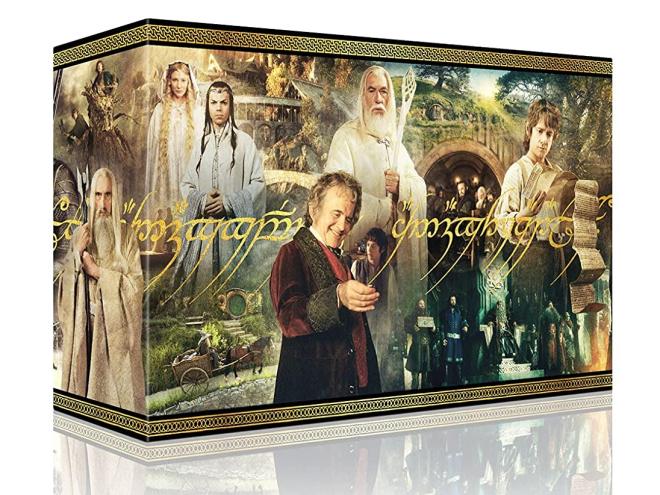 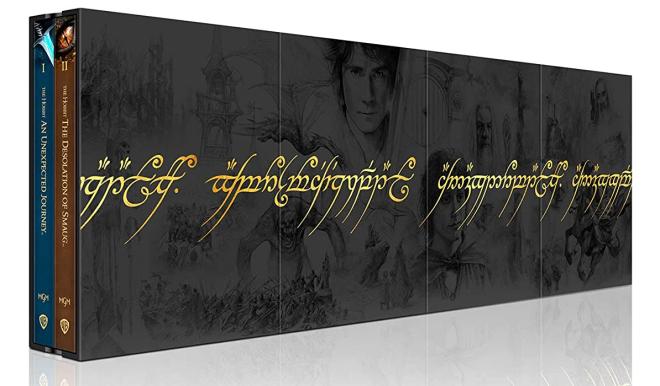 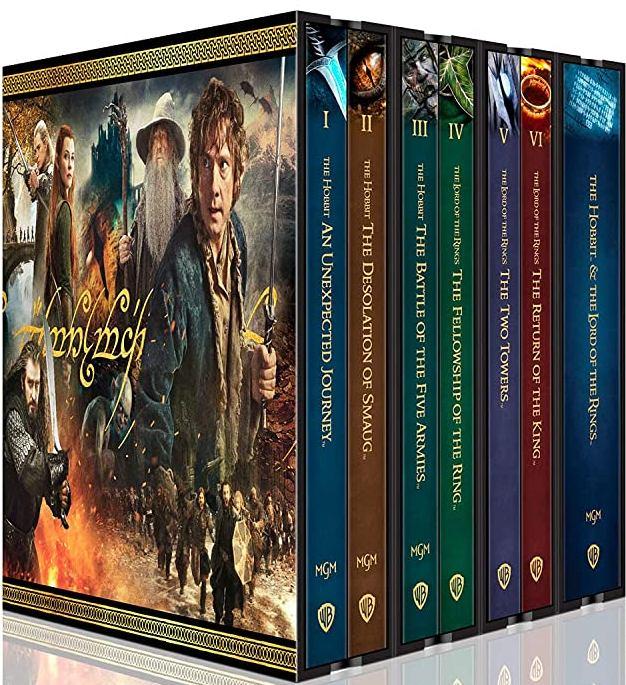