Poof, just like that, we are entering November. What a busy disc schedule the past few months have been huh? The next closest thing to a reprieve will be in January, after you renew your Vinegar Syndrome subscription!

Welcome to Volume 3 Episode 24 of our weekly release guide. A look at the highlights of what's coming to disc this week, as well as a look at announcements from last week.

No need to check your calenders, there's a domestic release on a Monday, Halloween Day (apparently). Not a Halloween movie, but a great sequel that took way too long to materialize, Top Gun: Maverick comes to us via a standard edition and a SteelBook edition. Also available is a Top Gun 2-Movie Collection, but keep in mind there's a superfan collection coming December 6th. 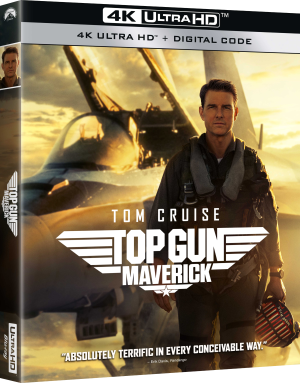 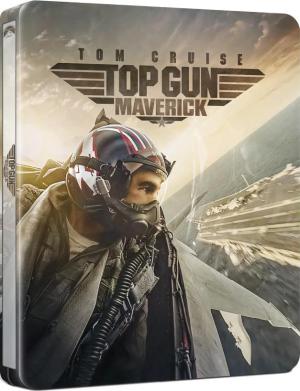 Alrighty then, on to Tuesday. Why not get all the Christmas season movies listed first? No, no Die Hard here. The Original Christmas Classics Collection gets released as a single set. Listed chronologically, Rudolph the Red-Nosed Reindeer, Frosty the Snowman and Santa Claus Is Comin' to Town also all get single releases, which one is your favorite? 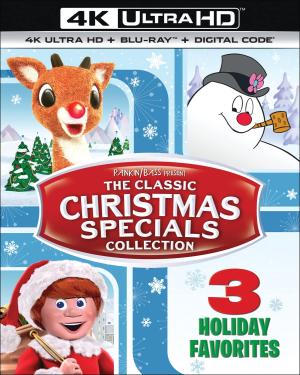 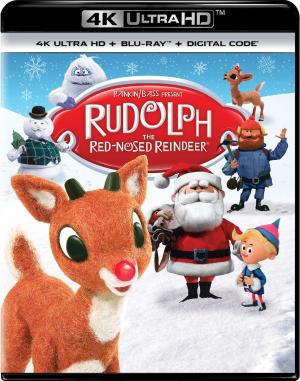 Christmas family fun continues with A Christmas Story, Elf, National Lampoon's Christmas Vacation and The Polar Express. The latter is available as a standard edition and as a Best Buy Exclusive SteelBook. The SteelBook still lacks an online presence so it could be they're waiting til July to release it. 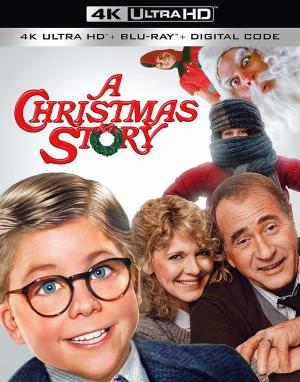 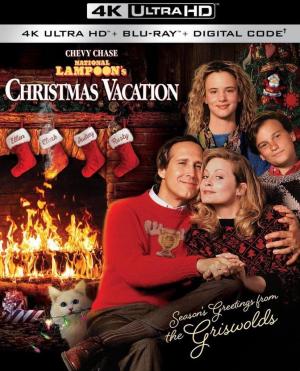 And the final movie of the season set this week, Holiday Inn with Bing Crosby and Fred Astaire. 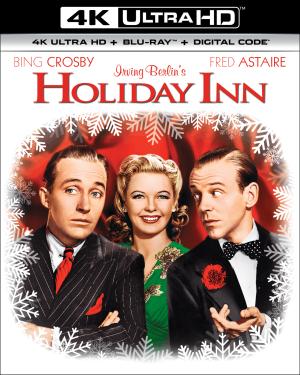 Criterion Collection has a Korean film in the 4K category this week with In the Mood for Love.

If you somehow held off buying several different imports, Paramount is finally offering The Running Man as a domestic SteelBook.

Scream Factory is offering Piranha (1978) to 4K combo this week. 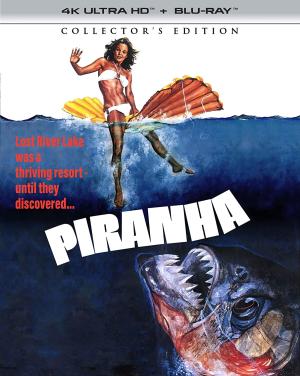 I only mention this last one because it is a swag-loaded edition, E.T.: The Extra-Terrestrial gets an Amazon Exclusive edition, two weeks later than all the others. Hey, it might be worth it, I hope they ship them in a box to preserve the collectability.

Next week, don't miss the opportunity, Stayin' Alive, Here's Looking At You, Kid and more!

The rest of this category is actually pretty light.

New comedy from Universal with Honk for Jesus. Save Your Soul. 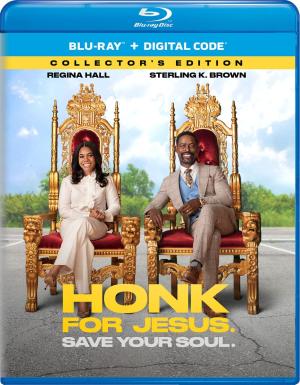 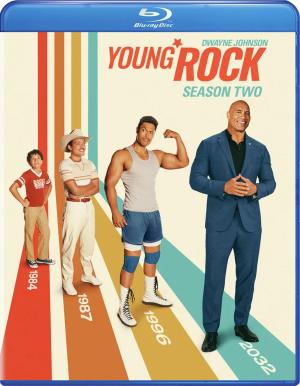 There are more Sandpiper reprints this week with films formerly in the Twilight Time catalog, they are Dream Lover, Khartoum andWuthering Heights (1970).

Criterion also is in the blu-ray category this week with Daisies.

Anime highlights include Belle [SteelBook], The Dungeon of Black Company - The Complete Season, which is available as a standard edition and a limited edition, Fate/Kaleid Liner Prisma Illya 2wei! (Seasons 2 & 3), Irina: The Vampire Cosmonaut, Moriarty the Patriot - Part 2, Summer Ghost and Tribe Nine. 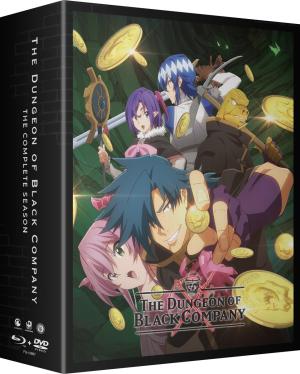 Fortunately, during this slow week there's also the option of picking up some of the Imprint Films import releases via Amazon on Friday, this month titles include:

Slow on the announcements, but we are also looking mostly at January dates now for a lot of titles.

Don't Worry Darling has an official release date of November 29th to both blu-ray and 4K discs.

House of the Dragon: The Complete First Season has been finalized for December 20th. The 4K SteelBook is pretty to look at, but the UK version (Amazon Exclusive) has a bit of swag while the US version does not. Sigh.

The Woman King has also been finalized for 4K and blu-ray with a December 13th date.