Marvel's big return to theaters after a prolonged delay due to the ongoing global pandemic Black Widow hits 1080p Blu-ray and 4K Ultra HD Blu-ray on September 14th with an early Digital streaming release on August 10th. Ever since her first appearance in Iron Man 2, Johansson has embodied Natashia Romanoff as a supporting character or part of a team ensemble. Now in her own solo adventure, she must face the secrets of her dark past alongside the family she left behind long ago. 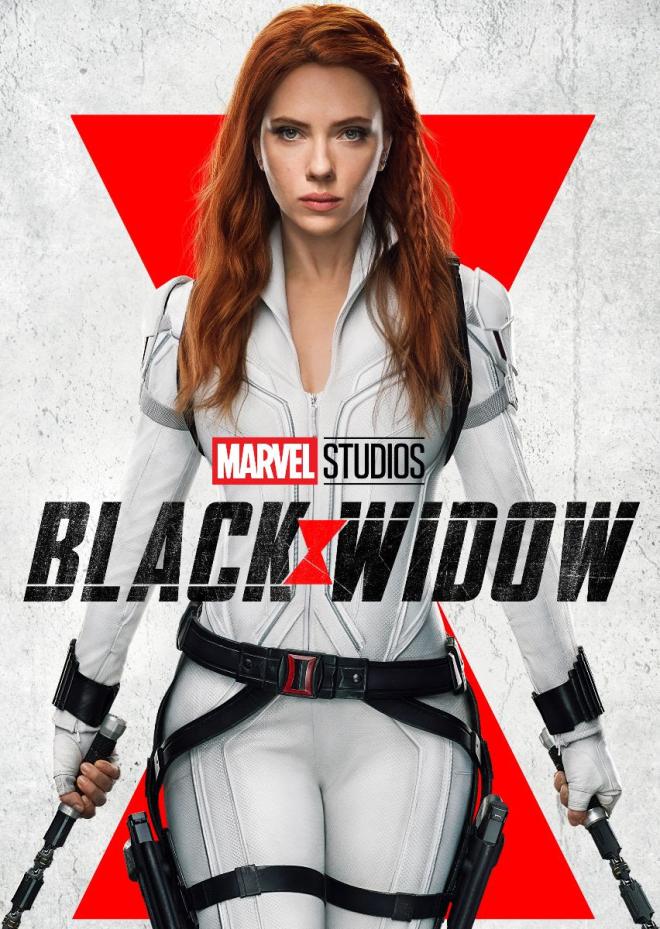 The 4K Ultra HD Blu-ray gets a full Dolby Atmos track with the standard Blu-ray arriving with a DTS-HD MA 7.1 mix. The press release didn't mention anything about which HDR grade the 4K disc will receive but if past is prologue then it'll probably be HDR10 with the Dolby Vision HDR saved for the streaming presentation. Bonus features will include bloopers, deleted scenes, and a smattering of making-of featurettes.

As of this writing, neither the Blu-ray or the 4K Ultra HD Blu-ray are up for pre-order but we expect online retailers to handle that shortly. So far no retailer exclusives have been formally announced, but we expect Zavvi and Best Buy to have something on deck. No word if Target will do one of their Book-style sets or not. As we get those details we'll update this post with listings and pricing info.

Take a look at the full press release:

LOS ANGELES, CA (July 26, 2021) – Marvel Studios’ Black Widow arrives early on all major digital platforms on August 10 and on 4K Ultra HD, Blu-ray and DVD on September 14. Black Widow fans can enjoy the film in stunning Ultra HD quality and immersive Dolby Atmos audio along with never-before-seen bonus footage, including nine deleted scenes, bloopers and featurettes.Film SynopsisIn Marvel Studios’ action-packed spy thriller Black Widow, Natasha Romanoff — aka Black Widow — confronts the darker parts of her ledger when a dangerous conspiracy with ties to her past arises. Pursued by a force that will stop at nothing to bring her down, Natasha must deal with her history as a spy and the broken relationships left in her wake long before she became an Avenger. Scarlett Johansson reprises her role as Natasha/Black Widow, Florence Pugh stars as Yelena, David Harbour portrays Alexei/The Red Guardian, and Rachel Weisz is Melina. Black Widow — the first film in Phase Four of the Marvel Cinematic Universe — is directed by Cate Shortland and produced by Kevin Feige.Marvel Studios’ Black Widow Bonus Features*