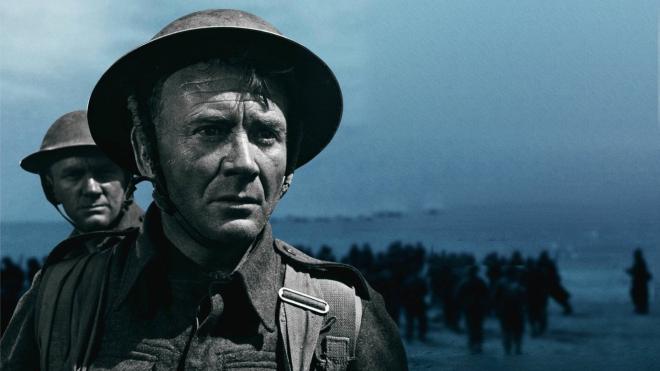 In a continuation of my gripes from previous weeks, new releases from major studios continue to be a struggle to find at local brick-and-mortar-stores. And don't give me that crap about COVID-19, something else is going on here. In a few months we will see reports on how physical media sales are down double digit percentage points and the primary reason for that is availability, not a digital stream take over conspiracy that they will try to make us believe. Come on studios, keep physical stores as a viable option to buy your products. On that note though, welcome to Episode 42 of our weekly look at what's new in home video this week, as well as what's coming.

As mentioned last week, March is a slow month for 4K disc releases. This week we have none. The Dredd SteelBook may or may not have been pushed back another week, again, but that cannot be confirmed.

Blu-ray on the other hand, we have a fair amount of them to ponder, albeit most of them are catalog titles.

Mill Creek releases a handful of titles this week, a couple of them under their 'Retro VHS Covers' series. Look for The Babe, Gold Diggers: The Secret of Bear Mountain, Gorillas in the Mist, My Girl / My Girl 2 (Double Feature) and Stop! Or My Mom Will Shoot. 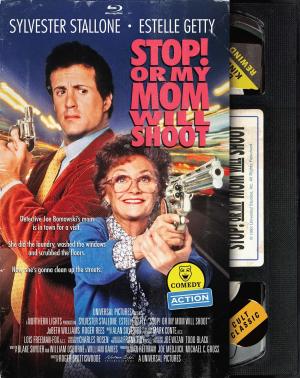 The ever present Kino Lorber (and affiliated partners) has a few memorable titles releasing this week, they are Bring Me the Head of Alfredo Garcia, The Choirboys, The Don is Dead and The Forest. 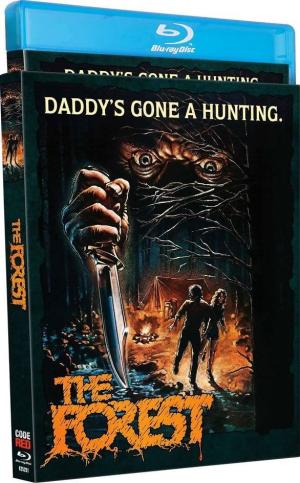 Film Movement has a handful of British war film titles this week worth mentioning too. Before Christopher Nolan's Dunkirk, British cinema released a movie by the same name in 1958, check it out. Other British cinema titles include The Dam Busters and Ice Cold in Alex. Film Movement has other titles licensed as well, keep your eyes peeled for upcoming releases.

The Scream Factory label gives us Rent-A-Pal this week. 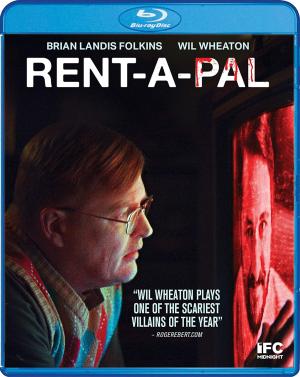 Criterion Collection has one release this week, Touki Bouki, and I will not even pretend to say I have ever heard of this film, but Criterion does what they do best, bring us some of the best cinema from around the world.

A slow week for LionsGate, their single title this week is Vanguard, and it sounds like a typical Jackie Chan flick, which isn't a bad thing. 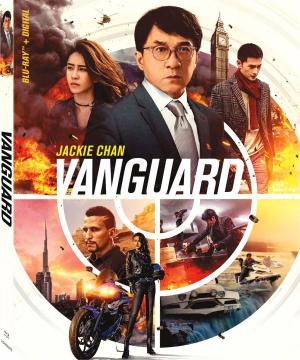 For Friday releases, there are two arts related titles to look for.

If ever there was a pattern it would be that the same companies continue to support physical media while other companies do NOT. Absent almost every week is Disney/20th Century Studios. What is it going to take to tell them we are still buying discs?

Paramount has updated their May slate of titles. A couple of titles were scheduled for March, a couple are brand new. Look at May 25th for these titles:  Days of Heaven, Don't Look Now, Get Rich or Die Tryin', The Last Castle, The Legend of Bagger Vance, A Night at the Roxbury, Rosemary's Baby, The Saint, Tupac: Resurrection and The Tuxedo. A reissue of Snake Eyes has now been pushed to May 18th. This is an interesting mix as some of these titles have not been on Blu-ray til now and a couple were done previously by Criterion Collection. I did import Don't Look Now in 4K so why Paramount decided to pass on a transfer that is already done is beyond me.

Warner Archive has announced their April 2021 titles. Links and exact dates coming soon. The titles are: Annie Get Your Gun, Another Thin Man, Broadway Melody of 1940, Doctor X, Each Dawn I Die, Green Dolphin Street, Josie and the Pussycats in Outer Space and Quick Change.

And on the 4K disc front, Sony Pictures Home Entertainment is bringing us John McTiernan's (Director of Die Hard) Last Action Hero on George Strait's Birthday (May 18th.) Any chance to get a Schwarzenegger movie in 4K is welcome! There are actually a lot of new titles coming that day, maybe it's a convergence of some sort. 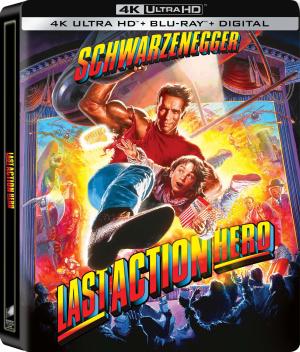 Which titles are you buying this week? Which ones are on your wishlist, be it to buy as an impulse buy or to wait for the right price? This week's list includes The Forest, Gorillas in the Mist, My Girl double feature and Rent-a-Pal. If Vanguard is available locally, I will likely pick that one up, if not, it will be on my wishlist.