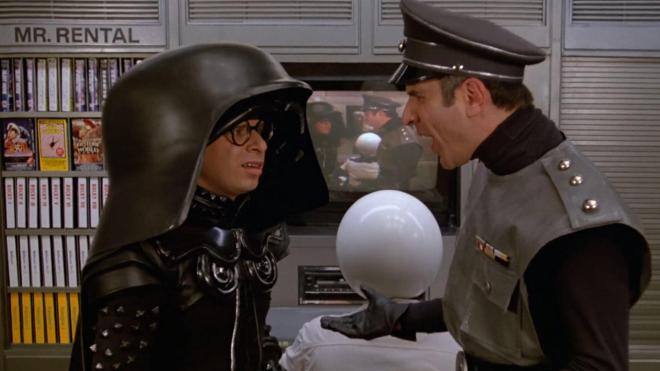 Welcome to Episode 47 of our Home Video Release Guide, our weekly look at the highlights of what's coming out this week, as well as noteable announcements from last week. Let's get right down to business, shall we?

For 4K releases, may the schwartz be with you! I'm referring to one of my favorite Mel Brooks tiltes Spaceballs. When it came out I had heard of this title for years from friends but was sort of 'meh'. I bought the laserdisc and loved it and wondered why I did not buy it sooner! Don't judge a book by its cover, or title! 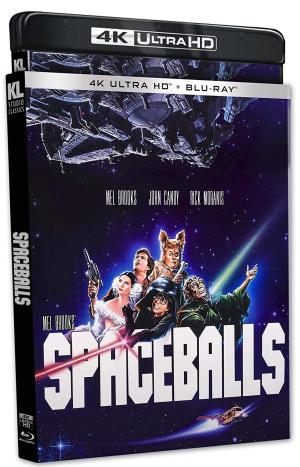 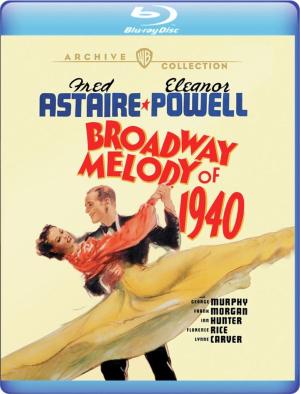 3D releases are far and few, so when there is one, we try to point it out. This week Kino Lorber releases the 1977 film Dynasty in 3D. Check out our review by following the link, then buy the disc via the link in the review. Speaking of Mel Brooks, Kino is releasing his 1968 movie The Producers this week as well. In case you don't need the 4K release of Spaceballs, the Blu-ray is also available. 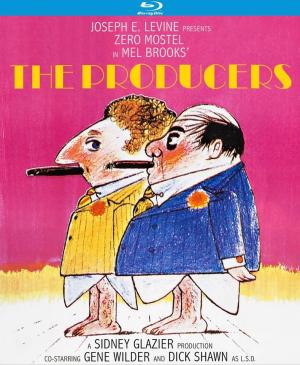 If ever you were interested in what could have been, the film Fukushima 50 covers the selfless acts of those involved when the Fukushima plant melted down and what could have happened had they not reacted the way that they did. 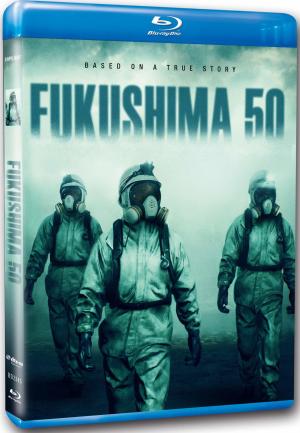 In another non-4K week, Criterion Collection releases History is Made at Night. This title may not be 4K material, but some of the releases they chose for a U.S. release have been 4K releases in other countries by other studios.

The anime category is somewhat slow this week. Look for Kids on the Slope - Complete Collection and nothing more.

Friday release is an Arts/Ballet title.

The order link for Arrow Video's 4K release of The Bird With the Crystal Plumage is live.

I called it when I said there would be a 4K disc announcement for Final Fantasy VII: Advent Children. It will have a street date of June 8th.

Warner Archive Shop has ceased operation, but the good news is that it is now part of Amazon.com. The label will live on and I would expect availability to improve a little bit. Their May batch of titles has been announced. Except for a Jackie Chan film, the rest of the slate includes a lot of classic cinema with big name talent. The titles are: Athena, Bachelor in Paradise, Drunken Master II, Escape from Fort Bravo, Mr. Blandings Builds His Dream House, The Private Lives of Elizabeth and Essex, The Tender Trap, They Won't Believe Me and The Yearling.

I got a notification from Amazon regarding delivery date for Spaceballs 4K. It may take a few weeks to get stock and ship them. I have seen this a lot with Arrow Video titles as well. Pandemic related or not, it annoys me when I preorder something on day one and see it cancelled 2 months later and then the scalpers take over. *cough**cough*Gamera

Which titles are you buying this week? Which ones are on your wishlist, be it to buy as an impulse buy or to wait for the right price? I did preorder Spaceballs 4K. Wishlist items are Fukushima 50, Killer Pinata and Laidbackers.