Run and don't look back.

Rockstar Games, the wellspring for 'Grand Theft Auto' and 'Red Dead Redemption' among other games, is ready to begin showing its latest effort.

This is it 'Red Dead Redemption 2' (in burning teaser form).

This openworld epic is coming to the PS4 and Xbox One in fall of 2017. With it, will come a significant online multiplayer component. Hopefully, both the story and the gameplay can live up to the last-gen classic 'Red Dead Redemption.'

Also today, Sony has announced a special deal for the PS4 version.

From the PlayStation Blog, "We are pleased to announce that PS4 players get first access to earn select online content in the vast open world of Red Dead Redemption 2."

You can find the latest info on 'Red Dead Redemption 2' linked from our Video Game Release Schedule. 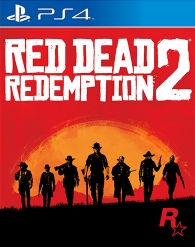 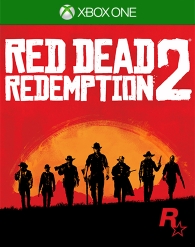