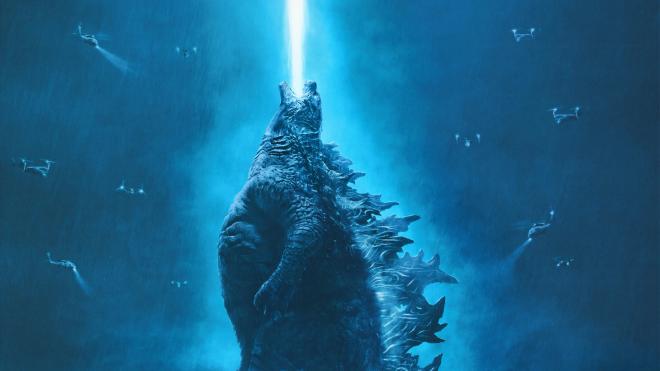 The ultimate kaiju battle royale has just been listed for both formats at Amazon.

Warner Brothers is preparing Godzilla: King of the Monsters for home video release on 4K Ultra HD Blu-ray and Blu-ray later this year. Best Buy reportedly will also have a 4K SteelBook.

The new story follows the heroic efforts of the cryptozoological agency Monarch as its members face off against a battery of god sized monsters, including the mighty Godzilla, who collides with Mothra, Rodan, and his ultimate nemesis, the three headed King Ghidorah. When these ancient superspecies, thought to be mere myths, rise again, they all vie for supremacy, leaving humanity's very existence hanging in the balance.

You can find the latest specs for Godzilla: King of the Monsters linked from our 4K and Blu-ray Release Schedules, where it is indexed under PENDING.