Wizards, astronauts, aliens, and a Grinch are all making their way toward 4K Ultra HD Blu-ray.

First up, as previously reported, Warner Bros. is prepping the first four Harry Potter films starring Daniel Radcliffe, Rupert Grint, and Emma Watson for Ultra HD Blu-ray, and now word indicates that the titles are set for an October 3 release. The selection will include:

Chris Columbus' Harry Potter and the Chamber of Secrets

Alfonso Cuarón's Harry Potter and the Prisoner of Azkaban

Mike Newell's Harry Potter and the Goblet of Fire

Full specs and details have not been revealed yet, but the discs are expected to include DTS:X soundtracks.

The upcoming titles will now join the previously released Harry Potter films from director David Yates which all first hit the 4K Ultra HD Blu-ray format back in March:

Harry Potter and the Order of the Phoenix

Harry Potter and the Half-Blood Prince

Fantastic Beasts and Where to Find Them 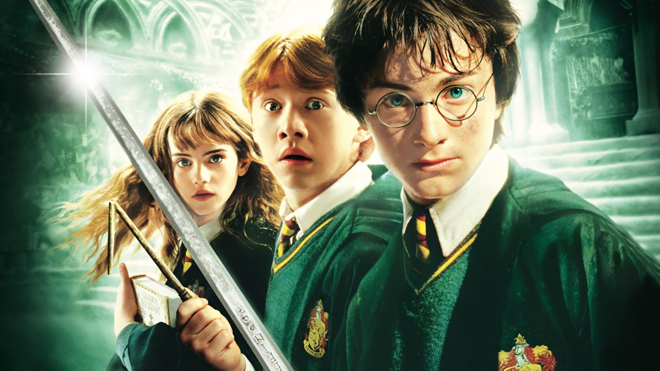 Meanwhile, according to a report from The Digital Bits, Universal is prepping several catalog titles for a potential October debut on 4K Ultra HD Blu-ray. The rumored selection, revealed by The Bits' industry and retail sources, will include:

No other specs or details have been revealed at this time and an official announcement from Universal is still forthcoming. 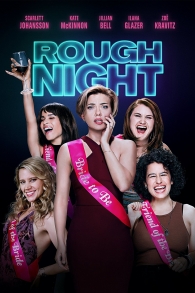