The documentary series is heading to Blu-ray and Ultra HD Blu-ray.

In an early announcement to retailers, BBC is preparing 'Planet Earth II' for Blu-ray and Ultra HD Blu-ray. 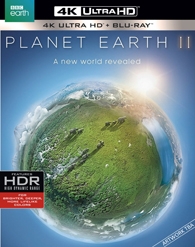 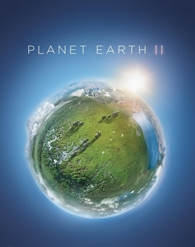