How did the first quarter treat you and your wallet? I feel as though even the indie houses like Vinegar Syndrome, Arrow Video and Kino Lorber have been releasing a lot of great 4K titles as well as even some worthy blu-rays.

Welcome to Volume 2 Episode 46 of our weekly release guide. A look at the highlights of what's coming to disc this week, as well as a look at announcements from last week.

This category is dominated by New Releases this week.

First from 20th Century Studios/Disney, murder-mystery Death on the Nile. If you're looking for retailer exclusives such as a SteelBook you will have to import one from Zavvi. Go figure, because the cover art on the SteelBook looks better in my opinion. 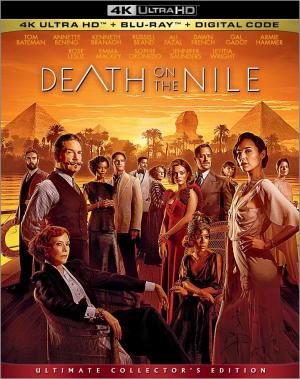 And next from Miramax/Paramount, the 2022 film Scream. This one has a few options to choose from, a standard edition, a Best Buy Exclusive SteelBook, a Walmart exclusive and of course a double feature which includes the 2022 film and the original 1996 film by the same name. 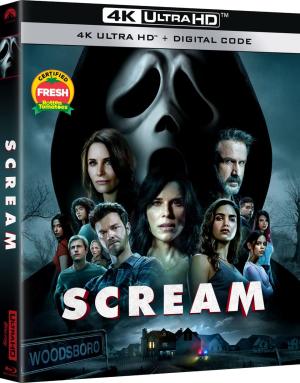 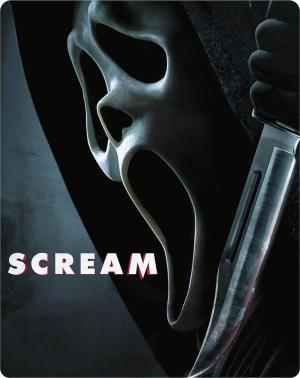 And lastly for 4K, a catalog reissue of Jack Reacher, but as a Best Buy Exclusive SteelBook.

This category is a bit slow this week. There's still a few gems to consider though. First, the blu-ray counterparks of the above titles. Death on the Nile gets a single release, and Scream (2022) gets a single release as well as a 2-film collection similar to the releases above.

Subject to change but on track for Tuesday, Arrow Video releases The 8 Diagram Pole Fighter. Although not a Shaw Brothers release, it was still made during that era. 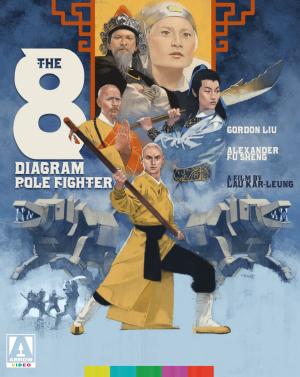 Do you like it when the studios release TV on blu-ray? To continue the trend people need to buy these releases because it is simply about making a profit. This week Paramount is releasing CSI: Vegas - Season One. Funny that the original CSI all those years ago wasn't called this, despite being set in Vegas. Catalog comedies Let it Ride starring Richard Dreyfus and an all-star casted movie called Soapdish debut to blu-ray this week. 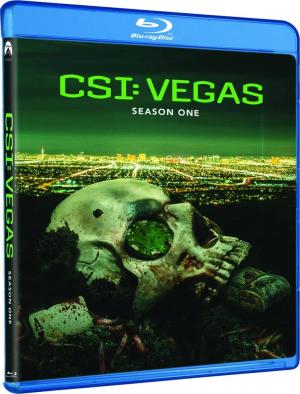 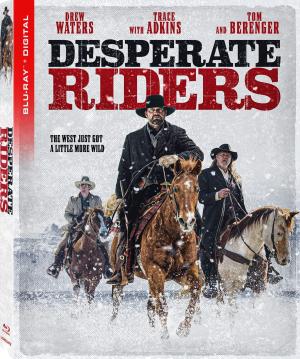 If you have been collecting classic TV, The Little Rascals: Volume Five comes to us this week via Classicflix.

For Friday releases, an arts release and a concert. Imprint Films' March titles are available on Amazon.

Paramount is doing another wave of Miramax reissues, which means some of these will be affordable again. Expect to see them released on April 12th. Some of the titles include Jersey Girl, The Shipping News and Zatoichi: The Blind Swordsman. I expect to see more added at the last second. Also, listed but no street date yet, The Contractor (2022) will be getting a blu-ray release as well as 4K disc.

Vinegar Syndrome has revealed a bunch of titles for May and called it their "halfway to Black Friday" flash sale. On the 4K fron titles include Thriller: A Cruel Picture, Cloak & Dagger and Miami Connection. Then just announced are their April titles. For 4K, there's Death Wish II and FleshEater, and a Peekarama titled Stiff Competition. Their long blu-ray for April will be Alien Private Eye. Multiple partner labels have been added as well.

Arrow Video had revealed multiple versions of True Romance for a June 28th release date. For blu-rays look for Edge of Sanity and The Initiation of Sarah with a June 21 street date.

James Wan's Malignant will be getting a domestic 4K disc release on May 24th.