With a monumental post-pandemic box office run, Tom Cruise scores the biggest film of his career - and it's still pulling in amazing bucks in theaters. After toppling Titanic for the number 7 spot on the all-time Highest-Grossing films in the U.S. (not adjusted for inflation), Top Gun: Maverick has a real shot at taking out Avengers: Infinity War and possibly even Black Panther in the 6th and 5th positions respectively.

After a long wait, fans will finally be able to bring this amazing sequel home. Since it'll drop in time for Thanksgiving, you'll be able to demo your A/V rig with what is sure to be a pinnacle release on 4K Ultra HD Blu-ray. The 4K set will sport Dolby Vision HDR with Atmos audio so crank it LOUD. The press release didn't stipulate aspect ratio but we're hoping it holds to something close to what we got with IMAX. 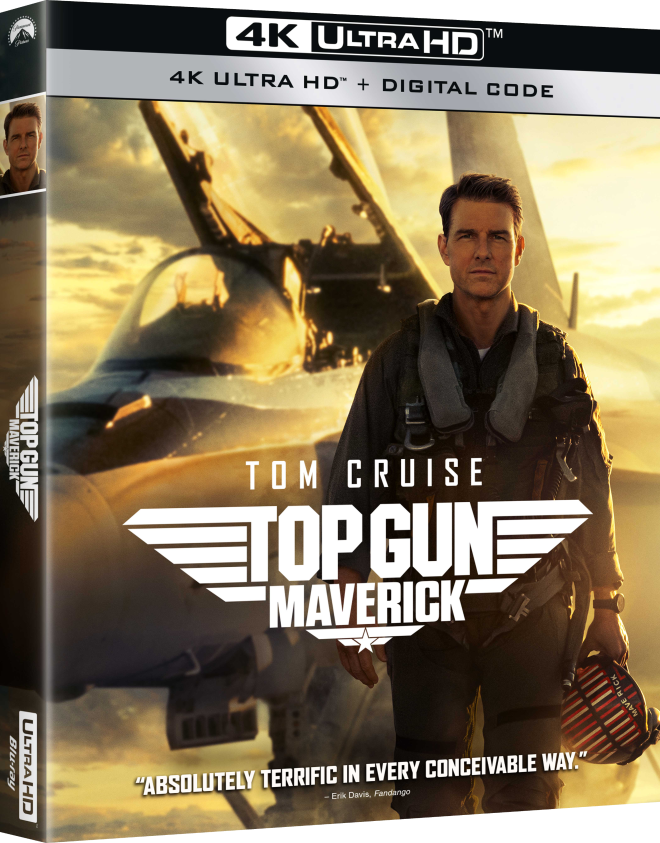 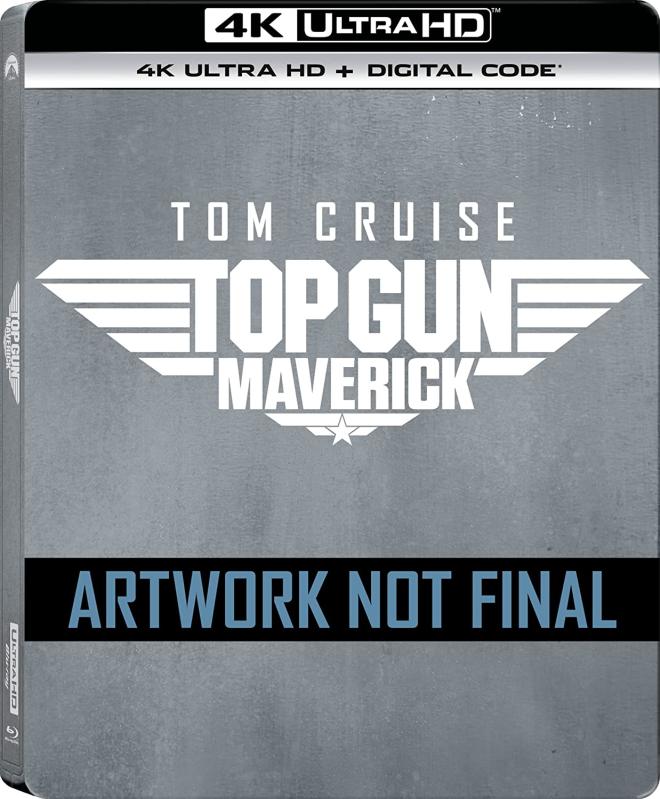 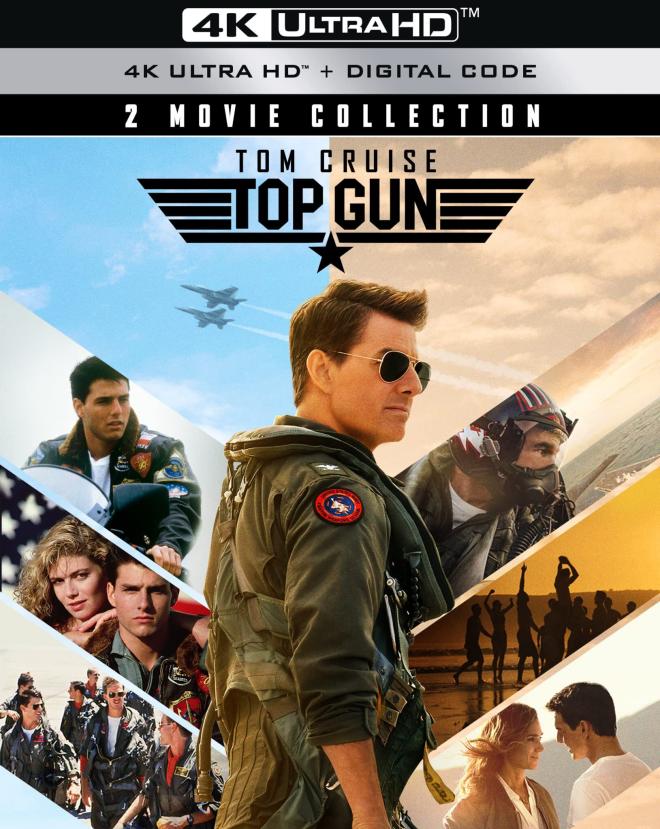 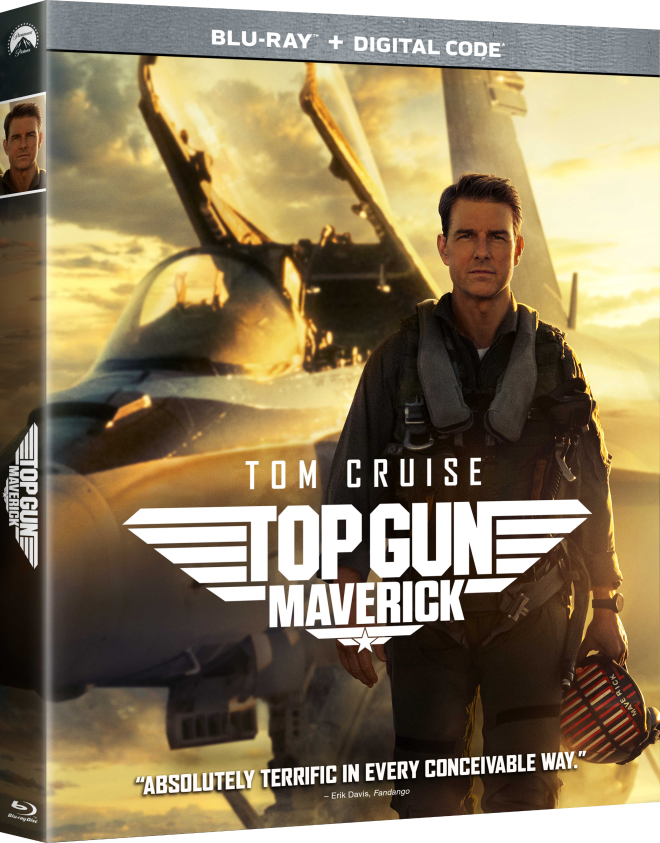 As we learn more about these releases - that aspect ratio is the main question mark for a lot of folks, we'll fill in the gaps as best we can. Until then, get those pre-orders in! Your pre-orders really do go a long way towards keeping our little operation up and running - so thank you.