Have the early Black Friday sales busted your wallet yet? It makes it hard to pass on your wish list items with some of the prices they have been at, that's for sure. My backlog of unwatched movies has not gotten any smaller.

Welcome to Volume 3 Episode 26 of our weekly release guide. A look at the highlights of what's coming to disc this week, as well as a look at announcements from last week.

Real quick, import Monday includes two Zavvi Exclusive SteelBook releases. Jordan Peele's Nope and a mega-set for Jurassic Park/World. The latter might say sold out but keep on checking because they always have more here and there during release week. The Jurassic set originally had more zesty artwork, but now is the iconic T-Rex logo on every case.

And on to domestic Tuesday. There's two new releases, Halo: Season One, which aired on Paramount+. This one is also available as a SteelBook. 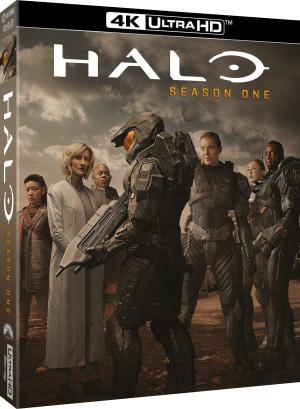 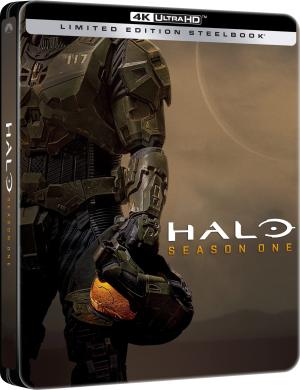 The other new release this week is Three Thousand Years of Longing, from Warner Bros. I won't even pretend to have heard of this movie before we listed it for preorder, the synopsis sounds interesting though, I will probably pick it up. 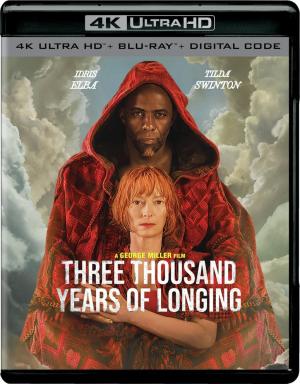 Doubling back to Paramount, Sonic the Hedgehog 2-Movie Collection [SteelBook] gets a release now. Had this been an option last August I can say without a doubt I would have bought it then. Wayne's World also dons a 4K release this week too, try not to get carried away when you hear the Bohemian Rhapsody blasting through your sound system. 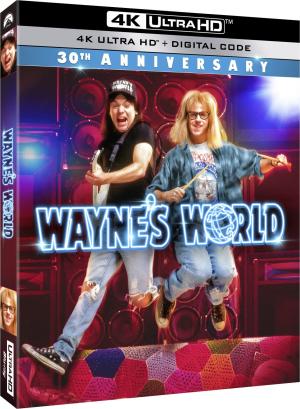 And, more Paramount, but under the Paramount Presents label, Blue Hawaii. Little known fact, this title was not previously released on 4K disc or blu-ray anywhere in the world. This is a 4K Ultra HD Blu-ray + Blu-ray combo pack, so order today! 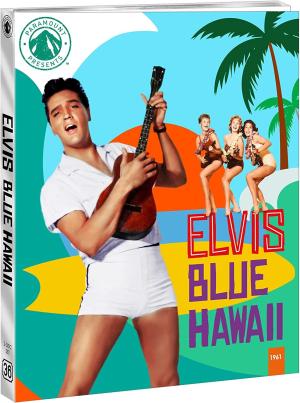 Quentin Tarantino's  Reservoir Dogs gets a pair of 4K releases, a standard edition and a Best Buy Exclusive SteelBook. 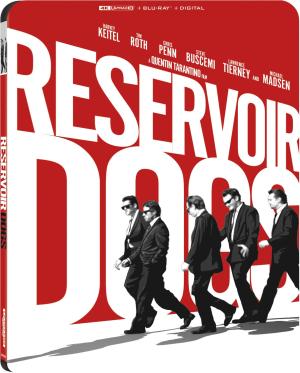 Universal is also releasing a unique gift set of The Bourne Complete Collection.

Next week: More classic Clint Eastwood, internet protocol guy, modes of transport to get home for Thanksgiving, a famous ogre, a mega-classics collection, and lots more!

Blu-ray counterparts of the above titles first, Halo: Season One and Three Thousand Years of Longing each get their respective releases. Everything else has likely had releases over the years. 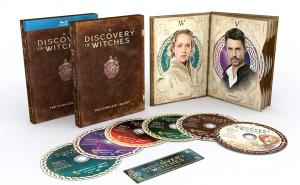 Busy week for Lionsgate, first in the comedy category comes in the name of Christmas in Paradise. In the family drama category, Gigi & Nate. In the horror thriller category comes The Inhabitant. Ti West's follow up to the successful film 'X', this one is titled Pearl. You can also get a Walmart Exclusive cover edition of this one. Wonder if there will be a 4K of this overseas like there was for X? Or a 4K domestic set for the trilogy once it is completed? 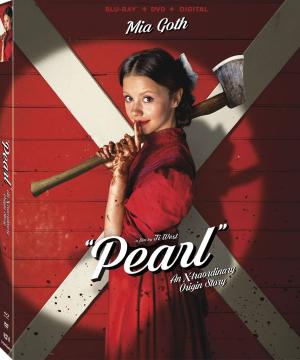 Anime highlights include Bleach 4-Film Collection, Given - The Movie and Given - The Complete Season. 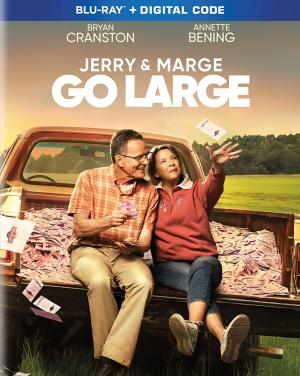 Foreign cinema from Criterion Collection this week with The Infernal Affairs Trilogy.

Honorable Mentions: Those viewers still hungry for 3D can get The Diamond Wizard 3D from Kino Lorber this week.

I can't not mention Moonage Daydream from Decal - Neon, a documentary about the late David Bowie.

Was pretty much a drought for major announcements last week. With Black Friday coming and these announcements typically shooting for a February(ish) time frame, it is no surprise.

Halloween Ends has been made official for December 27th.

BFI has canceled the 4K release of Watership Down. It is unkown what the particulars are and if it is possible a different label will do it in the future.