The first paid expansion for 'Tom Clancy's The Division,' 'Underground,' hits today, but only for the Xbox One & PC. The PlayStation 4 version won't be out until August 2nd. The expansion can be had for $14.99 or as part of the season pass.
As the name suggests, this expansion adds the Underground of New York as a playable area. The Underground is made up of randomly generated levels. The levels include new hazards, traps, and new rewards.

In fact, there is a new reward/difficulty system based off of the missions directives, which players can set and adjust pre-mission. Also included in 'Underground' in a new incursion, 'Dragon's Nest' and four new gear sets.

Beyond the new paid content, there is also new free content in Update 1.3. This update hits Xbox One & PC today, but has been delayed on PS4 until July 5th.

Within Update 1.3 is a new shared social space, The Terminal. This space has new vendors and the High-Value Target contractor among other features, but what's great is that it's a shared space.

The full list of changes in the new update, as well as the expansion, can be found here. 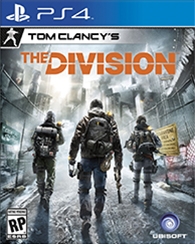 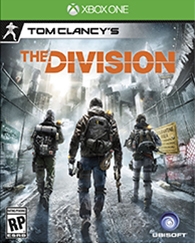 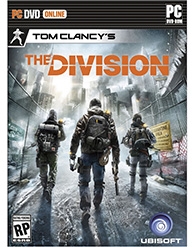