Tons of costume content is included, but preorders will get even more.

'Dead or Alive 5 Last Round' is due out in two weeks, and this version of the latest 'DOA' is going to be packed. Not only is the game's roster the greatest in 'DOA' history, but the amount of costumes is at some 300 plus level. To get an idea of how this plays out, there is a launch trailer in which the variety of the series' "physics" can be seen.

For those that preorder either the PS4 or Xbox version will net a total of 8 costumes, including four Showstopper and four Beach Party costumes.

You can find the latest info on 'Dead or Alive 5 Last Round' linked from our Video Game Release Schedule. 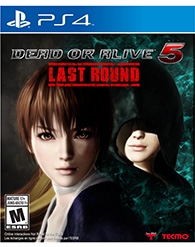 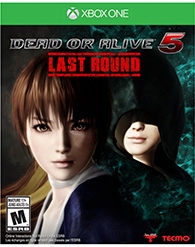