Update: Microsoft has shared some new info about the Xbox One S. Come see notes on HDR10, Dolby Atmos, and more here.

Today, Microsoft announced that the 2TB Xbox One S, which is priced at $399, will be released on August 2nd. That is only 2 weeks away. 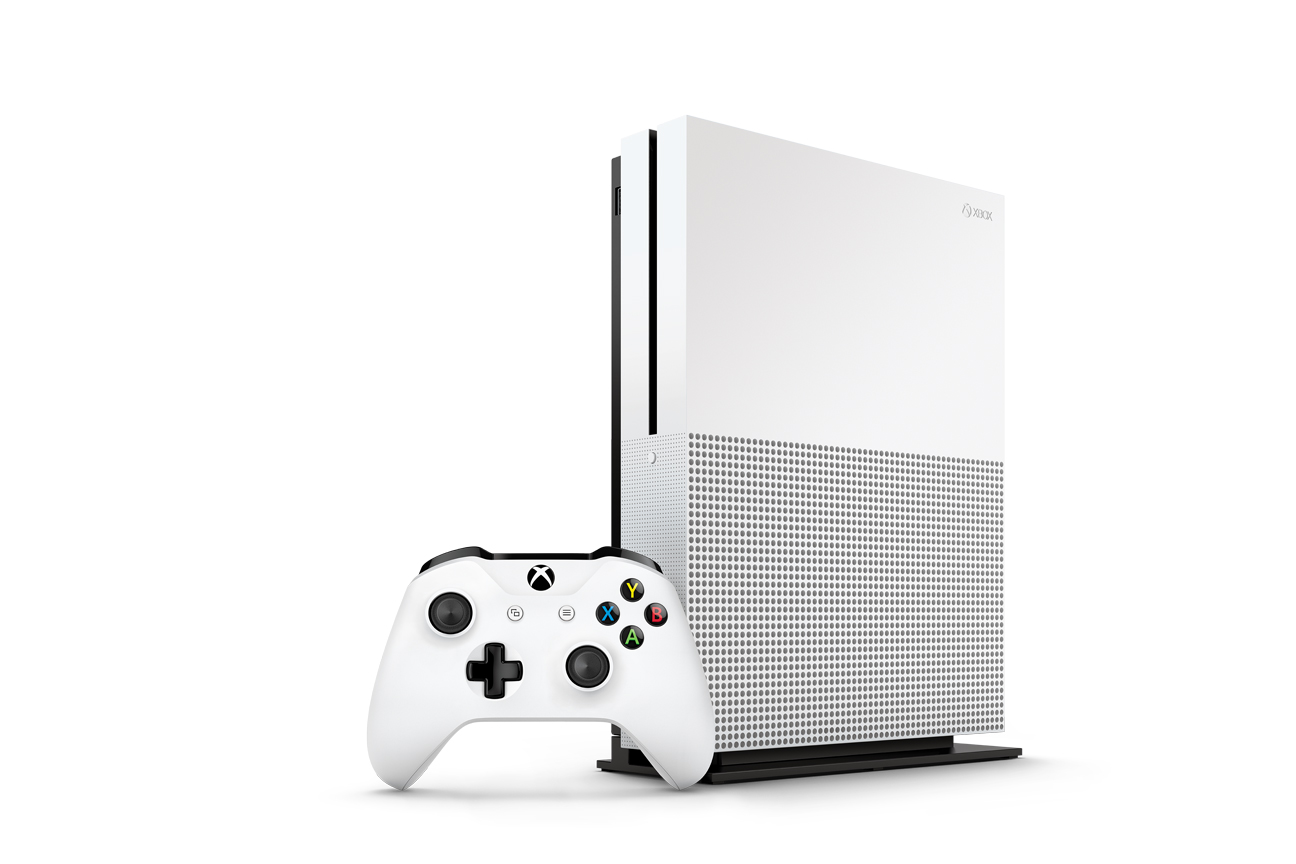 Microsoft had previously announced that the Xbox One S 2TB Console - Gears of War 4 Limited Edition Bundle, which is $449.99, will be released on October 7th.

That leaves two other options, the 500GB ($299) and 1TB ($349), which have been promised for this year, in need of a release date. (Microsoft's Aaron Greenberg says the dates are coming next week). The Xbox One S supports all Xbox One software and should not be confused with the announced Project Scorpio console, which is promised for 2017 with 4K gaming and VR support as well as Xbox One software support.

The new Xbox One S is a slim version of the Xbox One that includes Ultra HD Blu-ray playback, and UHD app support. The console will also support HDR in certain games such as 'Gears of War 4' and 'Forza Horizon 3.'

In addition to the 4K and HDR video support, the Xbox One S comes with a new controller with built-in Bluetooth support, a 40% smaller footprint (compared with the original Xbox One), a built-in power supply (no more brick!), and a built-in IR blaster. 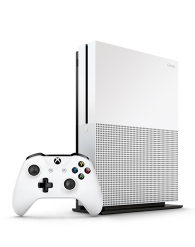 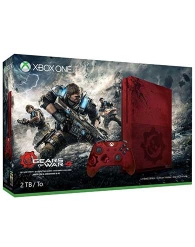 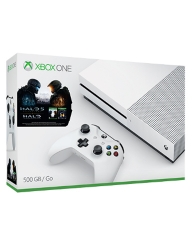 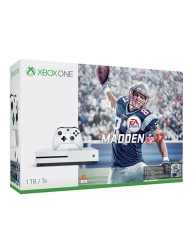