But biggest of all is the new PS4 Pro console, which had been codenamed "Neo." (See all of the announced PS4 Pro features here.) The new console will support 4K and HDR for games and video (but sadly not Ultra HD Blu-ray, see here). The new console will support all PS4 software past and present, and will offer enhanced performance for specific titles (some old like 'Uncharted 4,' but mostly in a going-forward manner.)

The PS4 Pro is being offered in a 1TB with a price of $399 and a launch date of November 10th. Following the official announcement of the console, the PS4 Pro is now available to preorder. 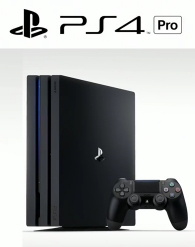 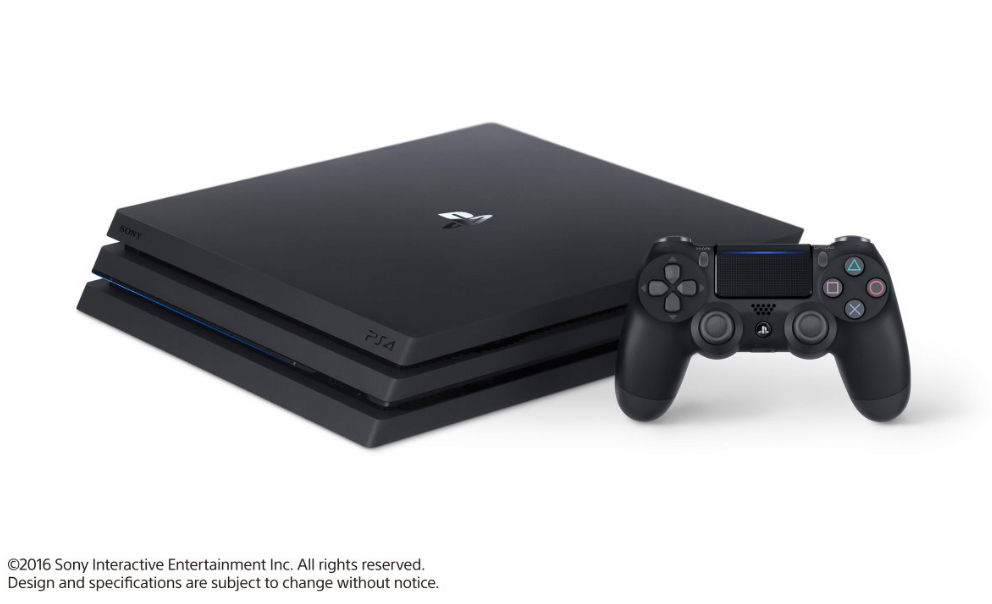