'Assassin's Creed: Unity' Up For Digital Pre-order For the Xbox One In Two Versions

It could be time to go Gold.

Microsoft has announced that 'Assassin's Creed: Unity' is up for digital pre-order for the Xbox One. As of now, pre-load is not guaranteed, but is a possibility. 'Assassin's Creed: Unity' can be bought digitally for the Xbox One in one of two versions. At $59.99, the standard pre-order version includes a digital version of the game as well as the bonus mission, The Chemical Revolution. (Order here.) Meanwhile, the 'Assassin's Creed Unity Gold Edition' includes all of the standard content plus the season pass for a price of $89.99. (Order here.)

The season pass includes 8 hours of new content, including a new campaign in a setting beyond Paris, more missions and gear in Paris, and a side-scrolling downloadable game set in 16th Century China.

You can find the latest info on 'Assassin's Creed: Unity' linked from our Video Game Release Schedule. 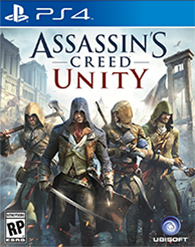 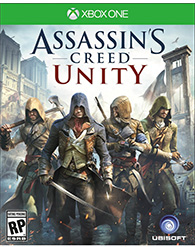 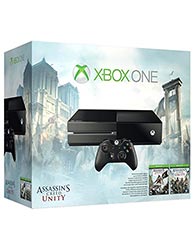 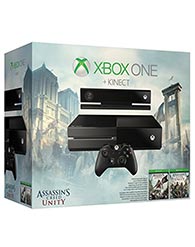