The 3.50 update for the Playstation 4 was a big deal as is, with Remote Play from a PC and a slew of "about time" features added. As it turns, out, though, there's even more going on under the hood than they let on.

For starters, you'll all be pleased to know USB support for music is back. The Spotify app is great, but having the option for downloaded tracks is just the best. So there's that. 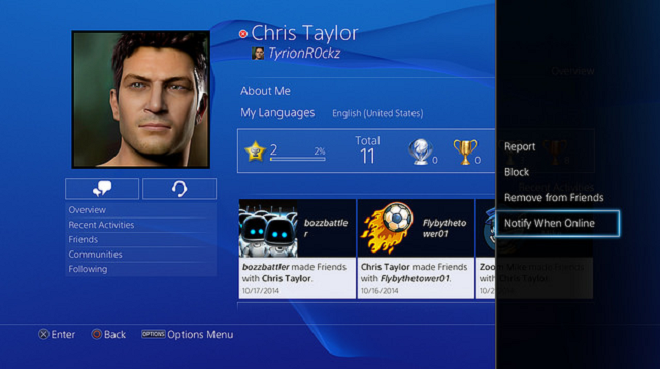 The screenshot features has gotten a few tweaks, with the option now available to turn the little camera icon/notification off when you've captured something. Also, the automatic screenshots whenever you unlock a trophy are now much, much faster than before, so, you're liable to get a lot fewer blank photos with names of trophies on them than before.

For the more techie among you, users on Reddit have discovered that, for the folks who've been using workarounds (e.g. the Nyko Power Bank) to get 2TB and wanted to take things to the next level without causing your PS4 to implode like the house in Poltergeist, the new update now safely accomodates up to 4TB of storage without Rest Mode freaking out.

Not bad, Sony. Not bad at all.