Our Cup Of Backward Compatible Xbox One Titles Runneth Over

In addition to the stealth announcement today from the Games With Gold side, Microsoft have been busy little bees getting new titles into the backward compatibility program this week.

Specifically, prolific gamers may have five new titles sitting in their Games & Apps section this week: the first 'Assassin's Creed', 'Tekken Tag Tournament 2', 'GRID 2', the very underrated 'Dark Void', and, just in time for the Japanese launch of the third title, the original 'Dark Souls'. 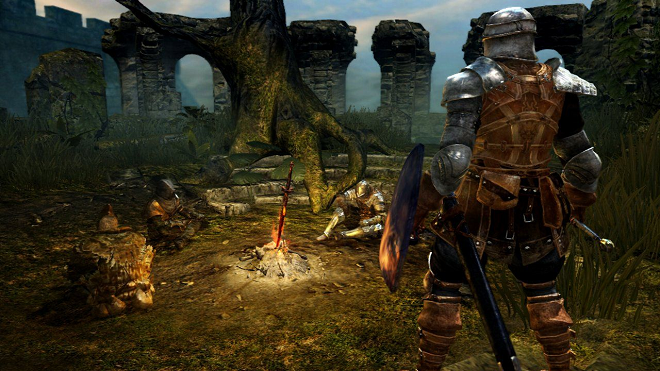 The same procedure, as always, applies to anyone who owns the games on disc vs digital, In the case of 'Dark Souls', anyone who pre-ordered the sequel on Xbox One should have actually received a free code for the original game.

And just as an FYI, that's the last of the titles that were leaked a couple of months back. Except for one. You know which one. We'll keep a lookout, as always.