Ubisoft's 5v5 tactical shooter, 'Tom Clancy's Rainbow Six Siege,' has built up a nice community of players who like to tear through walls and floors to get to their enemies. Today, the game is featured as a Deal of the Day with a price of $34.99 (42% off, order here, review here). 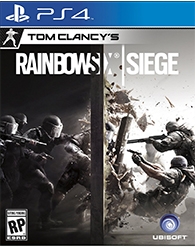 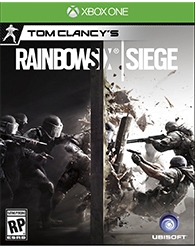 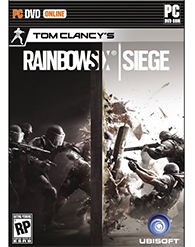