Back in a Jiff, Fellas: 'Battleborn' Beta Impressions

Editor's Notes: 'Battleborn' impressions based off of the Xbox One beta.

Gearbox’s 'Battleborn' is a first-person shooter, but it is also a MOBA, a distinctly PC genre that has been steadily creeping towards consoles with the likes of 'SMITE', 'Gigantic', and 'Paragon'. Instead of a 5v5 deathmatch, players are assisted by armies of NPC minions, and attempt to push the other team forward to their bright juicy core.

The reason why 'Heroes of the Storm' has consistently hooked me since release when no other MOBA could is because of its accessibility. The thing it did right was taking the complicated item purchasing system from 'League of Legends' and turning it into something more manageable. 'Battleborn' takes a page from that book and plucks out the elements of the MOBA that make it the most fun to distill it into a more traditional shooter. 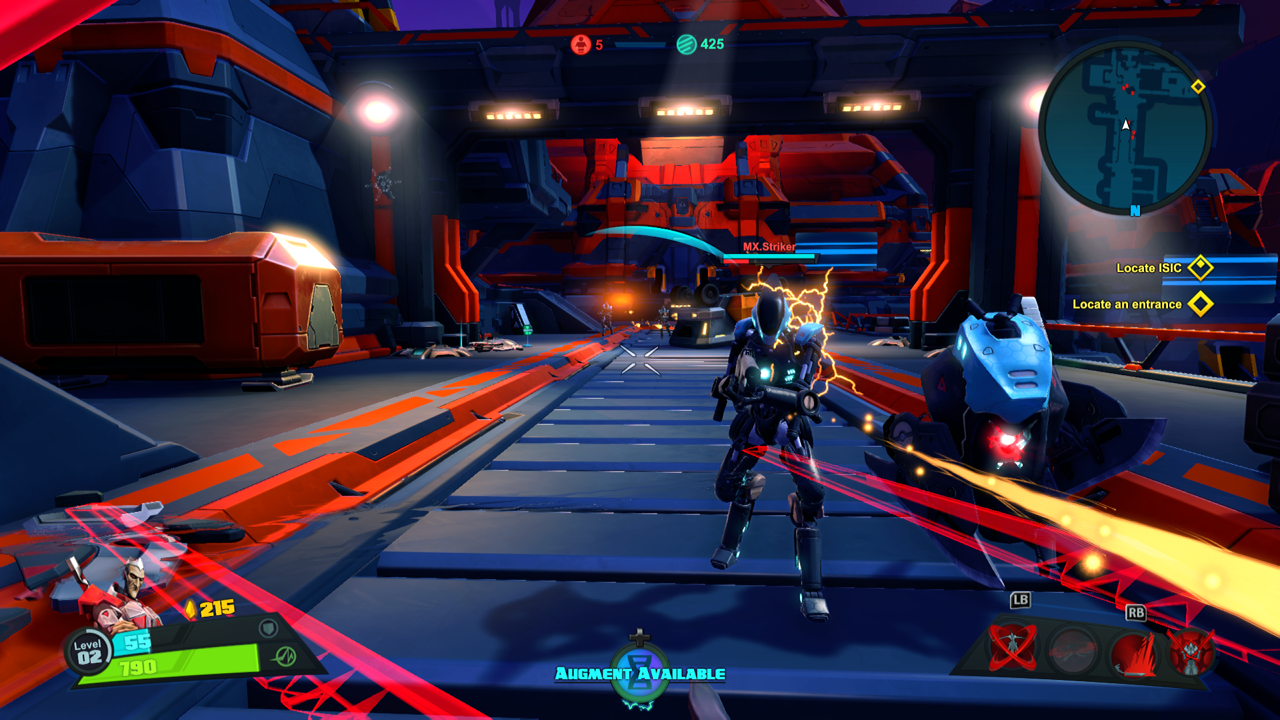 There are many things a MOBA fan will recognize: creeps, lanes, towers, words like "initiate" and "peel", and so on. Characters can teleport back to base for a quick heal, which to an enemy is almost as good as killing them (it takes time to get back in position, time during which the team isn’t using that hero). The character leveling system is also very easy to use, even more streamlined than 'Heroes'. There are three activated abilities per character, one of which is an ultimate with a long cooldown. Upon earning a level, from killing enemy players or completing map objectives, each character can choose a benefit from one of two choices. That’s it, just two. Builds are still important here, but do not lead to huge differences in the character - they are still defined solely by their abilities, not just the traits.

Even with a successful conversion of the lanes and creeps and all that jazz, it’s still paramount to have a good shooter at the core, and by and large 'Battleborn' manages this. Controls are responsive, firefights are smooth, and the heroes tend to do as I tell them. Many of the guns are not guns at all, like bows and throwing knives, and therefore do not have a scope or ironsights, which took some getting used to. On the other hand, landing basic attacks at long range is not quite as crucial as regular deathmatch shooters where the players have much less health and find it more difficult to escape. Many heroes in 'Battleborn' have a get-out-of-jail-free card, and successful teams are adept at scoring kills even when their opponents are using it correctly. 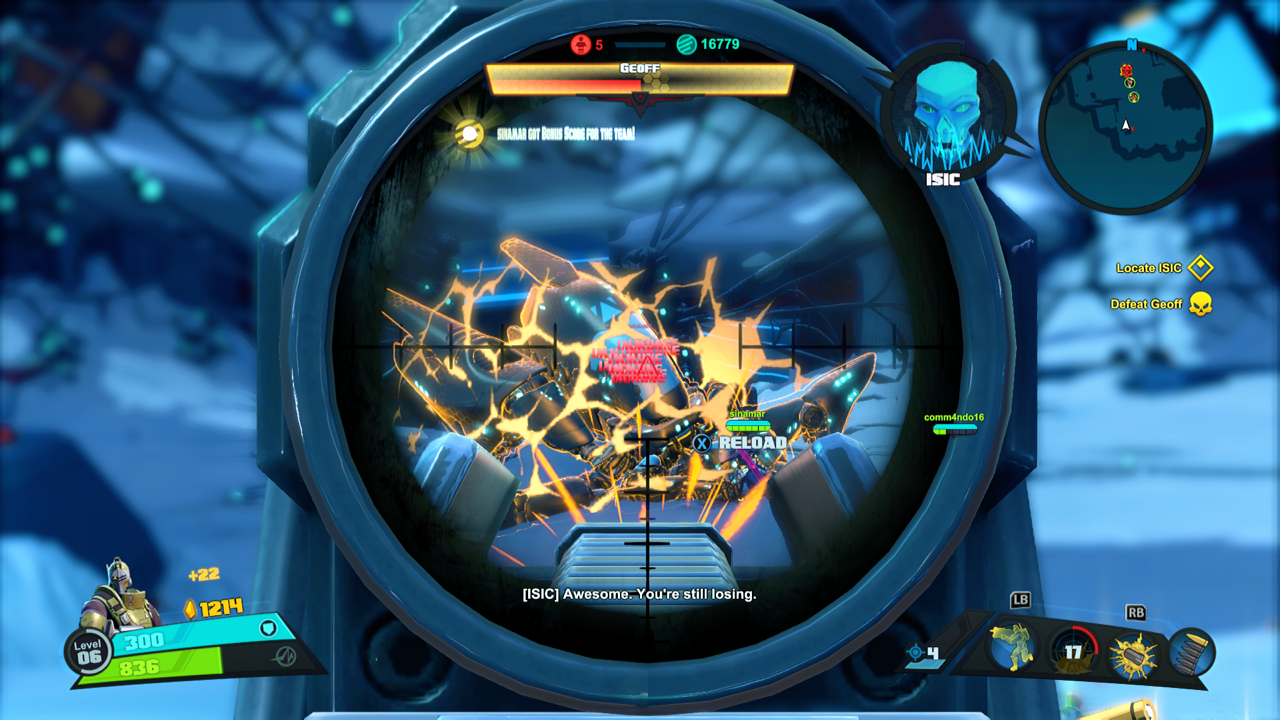 Incursion mode is the most conventional MOBA gametype, but it is also joined by Devastation (kind of a king of the hill) and Meltdown, an arena-like mode that I haven’t been able to experience throughout this beta. Surprisingly, there is also co-op and even pure single-player, something that I’m not accustomed to seeing in short betas like this. Yes, 'Battleborn' does have a campaign, and it can be played by one’s lonesome or with a team of 5 matchmade randoms. It is fun if not particularly new - go here, kill this boss, clear out these minibosses and waves of trash mobs, ad nauseum - and more importantly, serves as great practice for the multiplayer. Understanding the proper role of each character can make or break an entire match. A debuffing, wave-clearing sniper like Thorn cannot be played in a cavalier fashion like Montana, a tank with good sustained damage and a regenerating shield. The heroes that I played, perhaps a half dozen or so, are pretty easy to learn and should make 'Battleborn' more palatable to newcomers to the genre. It also helps that I played the beta on an Xbox One, where keyboards are nowhere to be found, and avoiding flames from my teammates is as easy as taking off the headset. 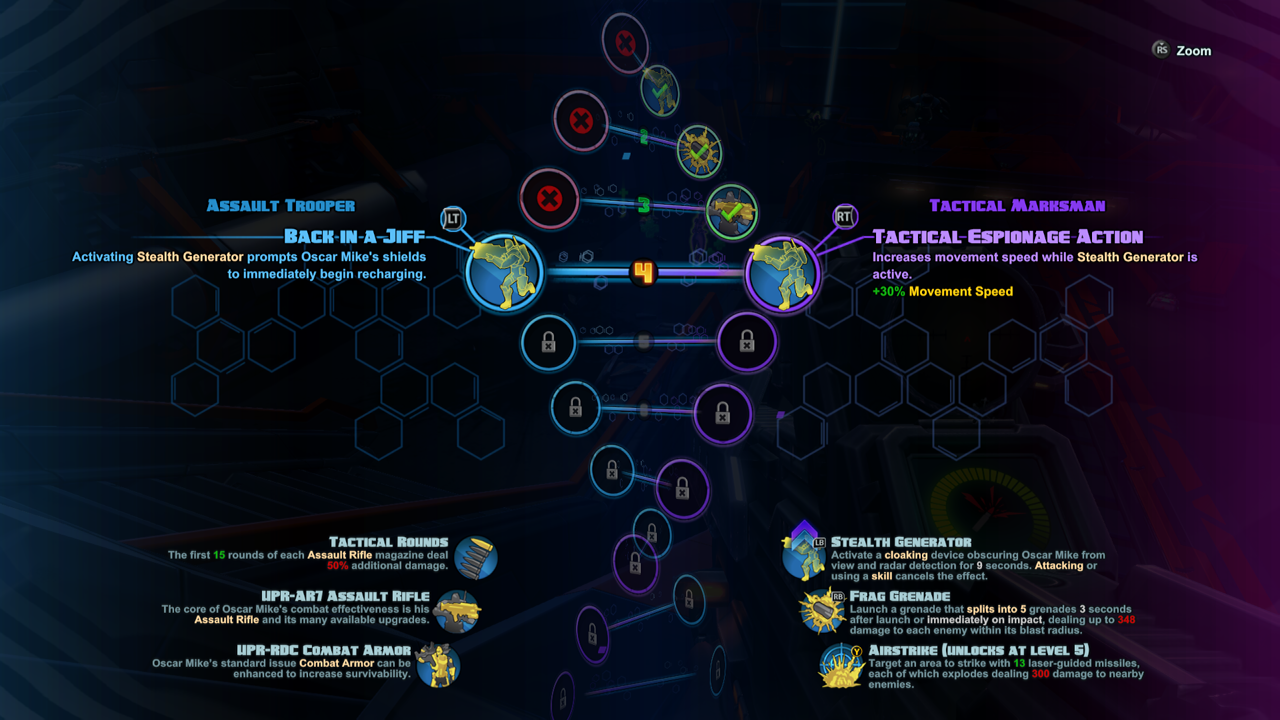 'Battleborn' has a campaign but at least with the content we experienced, not much of a story, and that’s OK. It’s in the future somewhere, and there’s aliens and humanoid fungus and robots, and these heroes are defending against something or other. What really makes the game entertaining is its hilariously irreverent personality, reminiscent of Gearbox’s other FPS franchise 'Borderlands', where characters frequently break the fourth wall, make fun of themselves and the player, and are generally snobby douchebags (in a good way). I could not help but giggle during a fight against a massive robot guardian that likes to roleplay as a spider king, complete with unconvincing fantasy spider king mannerisms and "spiderlings" for minions.

Gearbox has done a good job with the balance of the characters and the translation of MOBA elements, but 'Battleborn' on the Xbox is a bit rough on the visual side. Text is minuscule, draw-in has a delay, and textures clip into each other with some frequency. How much of this will be making it into the final release is unclear, but May 3rd is not that far away. I love the art design though, and the heroes are quite fetching. Lots of influences are mashed together - Marquis is a Victorian robot, El Dragón is a cybernetic luchador, Benedict is a birdman mixed with a G.I. Joe, and so on. 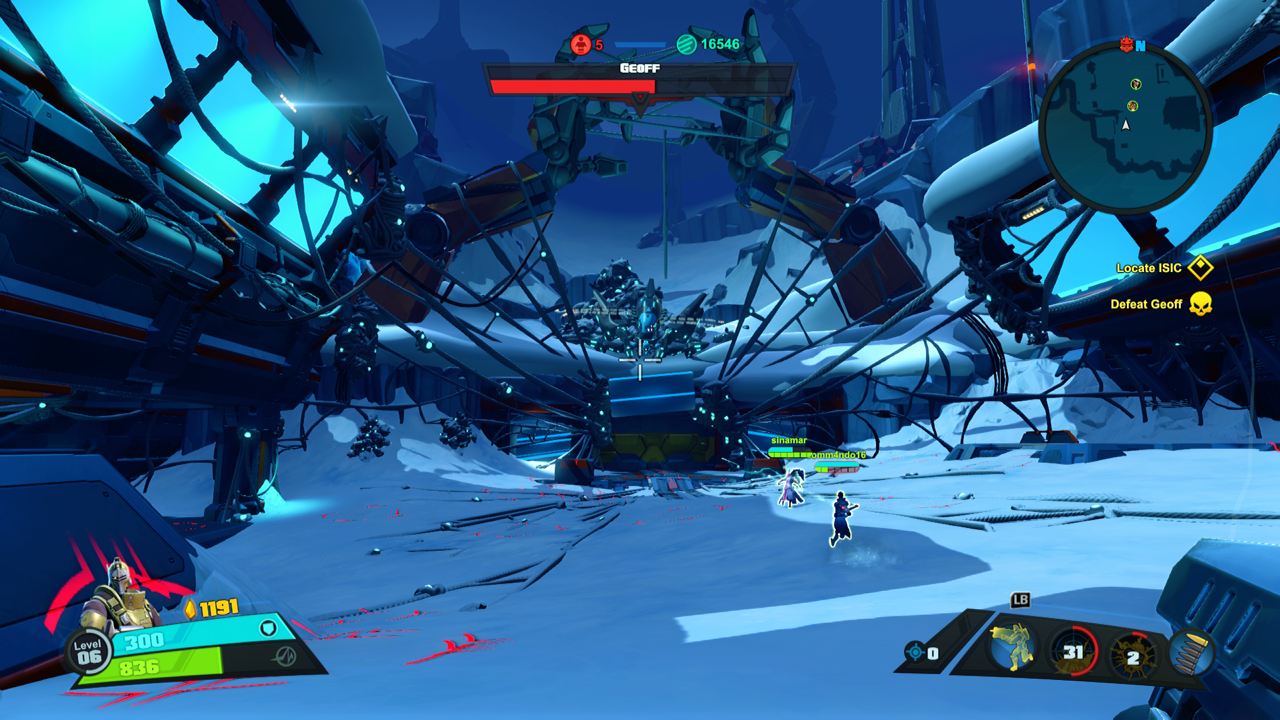 The beta of 'Battleborn' left me wanting more, which is a good sign. I played precious little of the campaign but it might be the ace in the hole for those not interested in a purely FPS MOBA title, which is admittedly a niche genre. But as FPS MOBAs go, 'Battleborn' has pretty good chops.

You can find the latest info on 'Battleborn' linked from our Video Game Release Schedule. 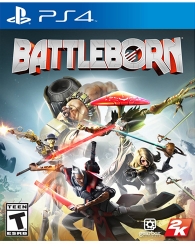 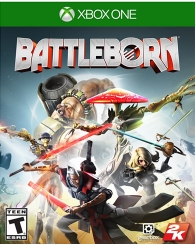 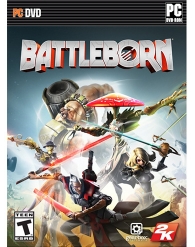