There's even a new trailer to prove it.

Because the internet is emotionally incapable of being surprised, all the evidence turned out to be dead on: Blizzard announced during Blizzcon's opening ceremony that their FPS/MOBA hybrid 'Overwatch' will be hitting Xbox One and PS4 on June 23rd.

There's a new trailer to boot, primarily announcing the Origins Edition, and all the character re-skin goodies therein for folks who pre-order. There's also some bonus add-ons coming to Blizzard's other properties too including a little Winston the Ape friend for 'World of Warcraft', though if consoles didn't even get the last major patch for 'Diablo III', wouldn't hold my breath for 'Overwatch' stuff. Still, though, right at the end, you have your boxed copies of the game. Come have a look below.

You can find the latest info on 'Overwatch' linked from our Video Game Release Schedule. 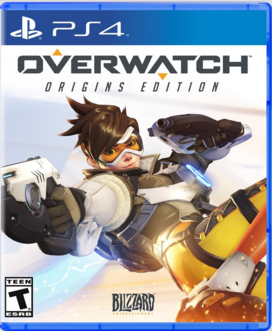 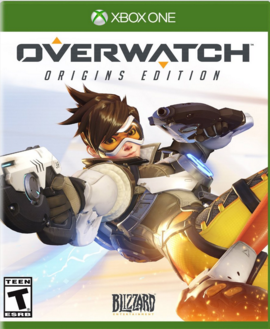 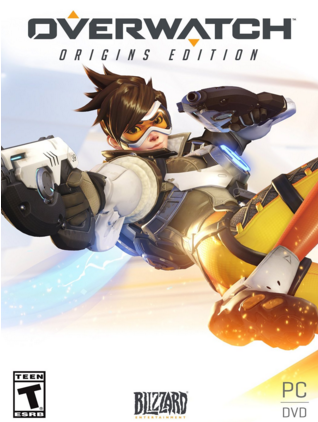