Ubisoft has announced that the 'The Crew' will be having a closed beta from November 6th to November 10th for the Xbox One and PS4. To get access, all players need to do is preorder. (North America only.) Short of preordering, players can try to get access by registering here. The closed beta will include two of the five regions available in the game and should therefore be a perfect way to preview the game.

The closed beta will allow players to explore the entire United States and complete challenges in two of the five regions available in the game, the Midwest and East Coast. The Crew offers a truly enormous living, breathing open world with varied and detailed environments, full of activities to explore either alone or with friends – and it’s 100% seamless. The PvP lobbies in these regions will also be accessible for players who want to prove their competitive skills. For those who like to customize and fine-tune their ride, two of the five spec classes, Street and Dirt, will be available. The closed beta will be accessible to all Xbox Live and PlayStation Network members, however some online features will require an Xbox Live Gold or PlayStation Plus membership.

You can find the latest info on 'The Crew' linked from our Video Game Release Schedule. 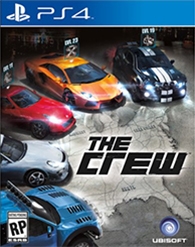 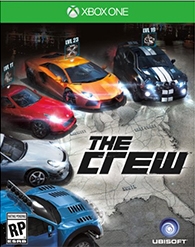 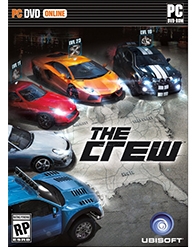