From entertaining the troops in the Pacific during WWII to a brief cameo in Toy Story 4, Carl Reiner's entertainment legacy spans decades. He was that rare multifaceted entertainer who was just as comfortable in front of the camera as well as behind, be it as a director, writer or producer. When looking back at his career, we find a man who never achieved the level of fame or notoriety as those he felt privileged to have worked with, the sort of celebrityhood we'd expect given the wealth of memorable films and TV sitcoms he has left behind. But neither did he seek the stardom nor publicity. Mr. Reiner truly was that unique, genuine talent who simply wanted to share his gift and make people laugh.

For many contemporary audiences, Carl Reiner is not a well-known name or hardly rises to the level of acclaim as Mel Brooks, Jerry Seinfeld, Steve Martin, George Clooney, Bette Midler and so many others fortunate enough to have known the legendary comedian personally. Nevertheless, his impact on comedy and the entertainment industry is immeasurable and can be felt everywhere. As an actor, he usually played supporting roles, but his performances always stood out and his presence always brightened every scene. Mr. Reiner is a true legend and he will be dearly missed, and so, we celebrate his legacy by revisiting some of our personal favorites from his oeuvre. 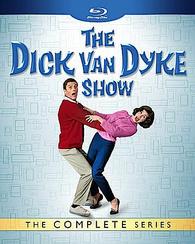 After coming to prominence working on Sid Caesar's variety shows Your Show of Shows and Ceasar's Hour, Carl Reiner began working on a sitcom loosely based on his experiences as a writer for those aforementioned shows while trying to raise a family. Originally titled Head of the Family with Reiner as the star, Reiner reworked his pilot script with Dick Van Dyke in the lead and co-starring Mary Tyler Moore. With Reiner playing Alan Brady, the host of a variety show and Van Dyke's boss, the sitcom was a smash hit for CBS and is today considered a TV classic that still delivers the laughs and heartwarming smiles. 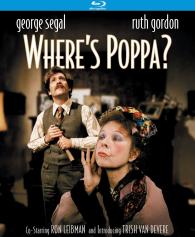 After the show ended in 1966, Reiner tried his hand at film directing, but Hollywood success didn't come as easily with one box-office fail after another. Of his first three directorial efforts, Where's Poppa? has actually garnered a well-respected cult following, and it's for good reason. It features an absolutely delightful and hilariously memorable performance by Ruth Gordon as the most embarrassing mother ever. More importantly, Reiner demonstrated a talent for telling a witty tale with an unobtrusive camera and excellent timing, trusting his cast to sell the silly premise of a son struggling with a moral quandary. 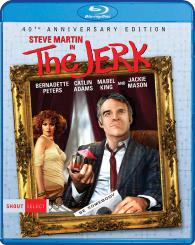 A few years later, Reiner went on to co-write and direct Steve Martin to box-office success and A-list stardom in the cult comedy favorite about a naïve dolt on a personal, self-discovery journey. Admittedly, the movie is rather stupid, and for some contemporary viewers, it may be a challenge to see the humor or fuss. But the moronic absurdity is precisely what makes it hilarious because the daffy nonsense is surprisingly clever and Steve Martin sells it with deadpan seriousness. The premise of a white man too dense to realize he was adopted by a black family is more than enough to see this beloved comedy immediately. 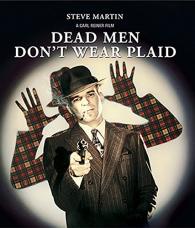 A few years later, Reiner and Martin reunited for another absurd comedy about another hapless oaf drifts through a world he doesn't belong. Only this time, the two comedians go further into complete absurdity by inserting Martin into vintage 1940s noir films. As a private eye hired to investigate the murder of noted scientist, Martin's hysterical performance flawlessly interacting with a laundry list of legendary actors of classic film noir is the movie's most memorable comedic achievement. It's a bizarre, quirky parody, but as the saying goes ("Imitation is the sincerest form of flattery."), this beloved cult comedy has to be the most lovingly heartfelt homage to the bygone-popularity of the pulp detective genre. 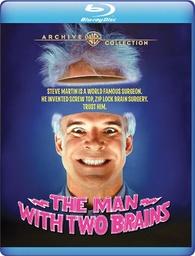 The Man with Two Brains

Another Reiner-Martin team-up introduced audiences to a Martin at his most weird, wacky and absolutely bonkers, playing a renowned neurosurgeon who created a brain transplant procedure he called "cranial screw-top." How could any movie-lover possibly go wrong in a strangely ludicrous romantic tale of a well-intentioned doctor who literally falls in love with a brain in a vat named Anne (voiced by Sissy Spacek), which was placed there by a mad scientist played by David Warner. All the while, he's fighting for his life from his scheming, murderous wife Dolores (Kathleen Turner). The movie demands to be watched for the tagline alone: "HEALTH WARNING: Watching This Movie May Cause Severe Brain Damage!" 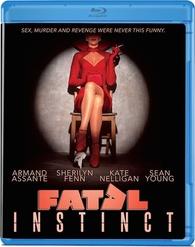 Ten years after not letting Steve Martin wear plaid, Carl Reiner returned to lampooning the film noir genre in this ridiculously dumb but much too fun to watch comedy. With Armand Assante as a lawyer who moonlights as a police detective, which means he also defends the same criminals he arrests, the jokes practically write themselves. But if we're going to be honest, the movie is pretty bad, and I would never argue it's an underrated gem. Still, it has its moments and comes with enough chuckles for a lazy Sunday afternoon watch. Besides, seeing Sean Young and Sherilyn Fenn intentionally overacting is worth the price alone.

At the height of the Cold War, Norman Jewison directed Reiner in this cult black comedy classic about a Russian submarine accidentally grounding off the coast of a small New England island. Reiner is terrific as Walt Whittaker, a loving father and husband to Eva Marie Saint, and he plays opposite a hysterically wonderful Alan Arkin in his feature-film debut. Looking back at the film, it was rather bold of Jewison and crew to make light of a very serious and terrifying fear many Americans were experiencing at the time, and some of the political sentiments underlining the plot and characters are also somewhat prophetic. 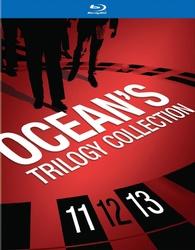 There is absolutely no way of talking about Carl Reiner without also mentioning Steven Soderbergh's Ocean's movies. It's near sacrilege not to point out his stupendously memorable performance as the always-scene-stealing con man Saul Bloom. It may be a supporting role and arguably, a bit part amongst a large ensemble cast with a majority of the attention favoring George Clooney, Brad Pitt and Matt Damon. But Reiner, nonetheless, stands out, which speaks volumes of his comedic talent. His Saul is proof "There are no small parts, only small actors," and in Ocean's, Reiner is a huge star. 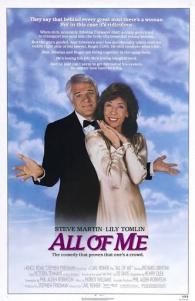 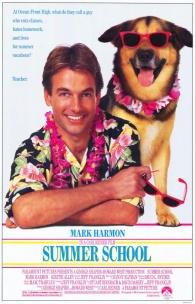 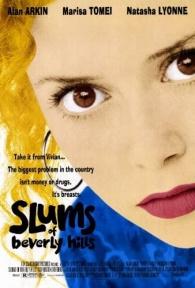