More MCU shows are in the works for Disney's streaming service.

Disney has announced three new live-action Marvel shows for Disney+. In addition, the studio also revealed new cast additions to The Falcon and The Winter Soldier and WandaVision.

Though plot details, casting, and release dates have not been announced yet, the new Marvel streaming lineup will include shows based on the company's Ms. Marvel, She-Hulk, and Moon Knight comics. The Ms. Marvel comics focus on a teenage Pakistani American superheroine named Kamala Khan with the power to alter her shape. Meanwhile, the She-Hulk comics star Bruce Banner's cousin, Jennifer Walters, who transforms into a similarly gamma-powered hero while also working as a lawyer. Finally, the Moon Knight source material follows the adventures of a man named Marc Spector who suffers from multiple personalities and fights crime using the powers of an Egyptian god. 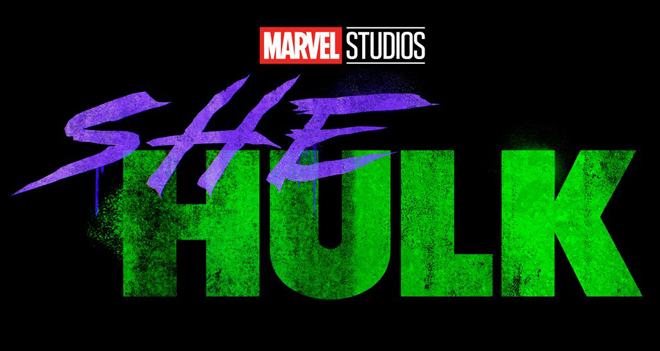 And beyond the newly announced shows, Marvel also revealed more plot details and cast members for The Falcon and The Winter Soldier and WandaVision.

In addition to Anthony Mackie, Sebastian Stan, and Daniel Bruhl, The Falcon and The Winter Soldier will also feature the return of Emily VanCamp as Sharon Carter, along with the introduction of Wyatt Russell as John Walker AKA U.S. Agent.

Meanwhile, WandaVision will see stars Elizabeth Olsen and Paul Bettany joined by Kat Dennings and Randall Park, who will reprise their roles as Darcy from Thor and Jimmy Woo from Ant-Man and The Wasp respectively. Likewise, Kathryn Hahn will also be in the series as a new character. The newly released logline describes the show as focusing on "two super-powered beings living their ideal suburban lives who begin to suspect that everything is not as it seems."