Paul Verhoeven's hyper-sexual psycho-thriller mystery Basic Instinct is taking a stab at 4K Ultra HD Blu-ray thanks to Studio Canal in the U.K. on June 14th. We don't have full specifics for HDR or audio, but to date Studio Canal has been pretty good about adding Dolby Vision and Atmos to their 4K titles, so we'll just have to wait and see. ALSO - we don't yet know if there's a U.S. counterpart planned but it'd be a surprise if one wasn't announced soon. So far this has only been announced with at Zavvi - who will also be issuing their own deluxe SteelBook release. - From these listings, it does look like the 128-minute Unrated Cut of the film is what we'll be getting! 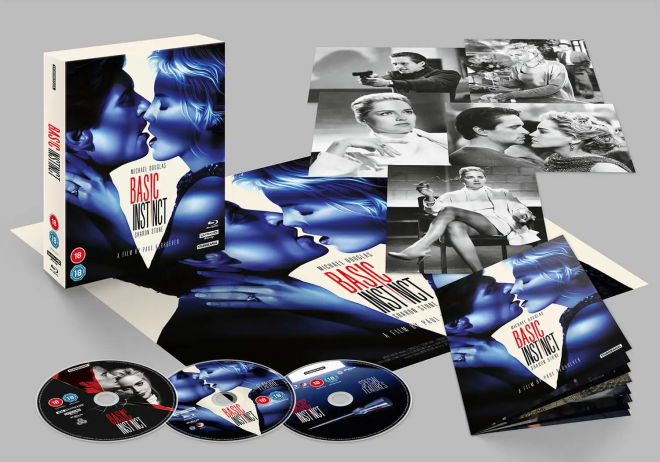 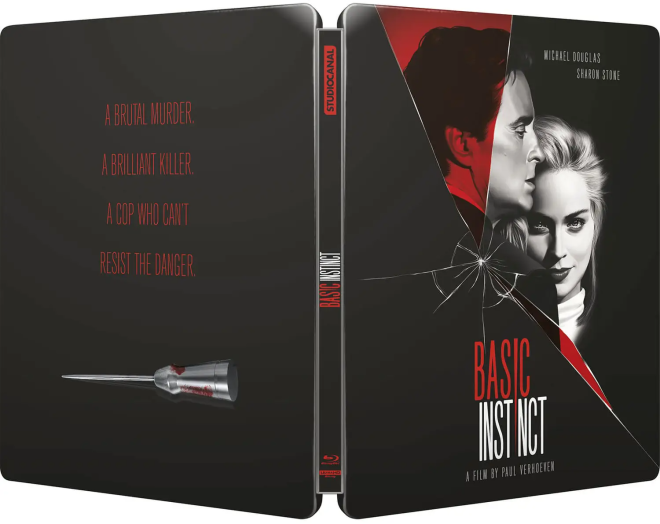 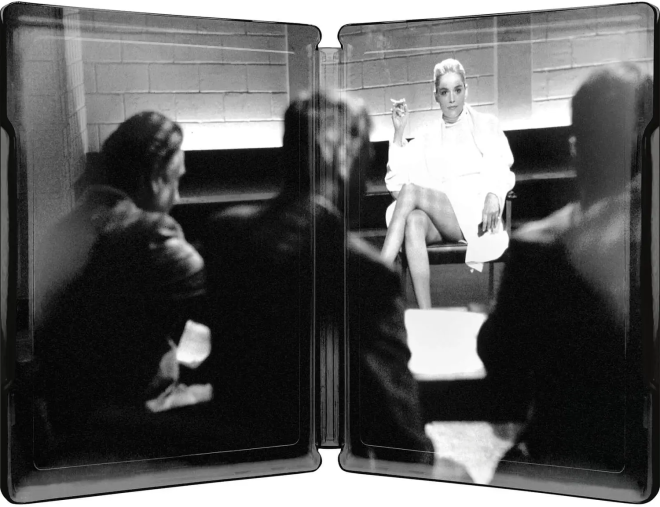 We'll keep you all posted as we learn more - hopefully within the next few days we'll get the official press release and/or a U.S. announcement to clarify some of the details.