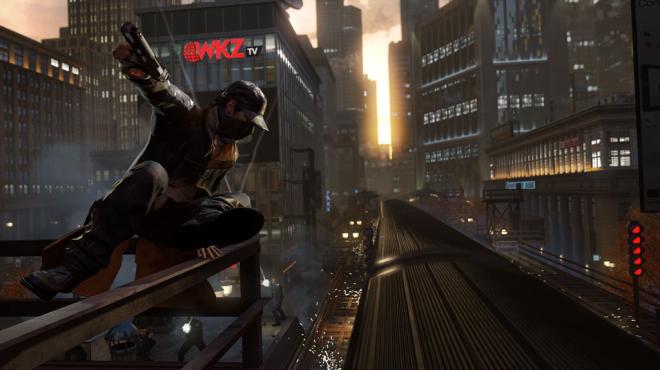 Ubisoft and Nvidia Pumping Up 'Watch Dogs' on the PC

'Watch Dogs' is still more than six weeks away, but many fans seem to have gone full cycle from considering it the most anticipated game to the most disappointing. This of course may be in part due to the game's major delay of more than six months, which after happening so close to the release date is never a crowd pleaser.

More recently though, the public perception has been that 'Watch Dogs' has be downgraded graphically from its initial reveal and promotional run. Of course, 'Watch Dogs' was introduced to audiences running as a demonstration off of a PC. While the PS4 and Xbox One versions may be the most marketed, ultimately it's a game that has been built with the 360 and PS3 as a major focus. And as has been typically for multiplatform releases of the 360/PS3 generation, the PC version of the game is a promising question mark, capable of delivering more, but also possibly treated as an afterthought.

Today, Ubisoft and Nvidia released a Nvidia focused look at the PC version of 'Watch Dogs,' which should allow critics another look at the title's criticized visuals.

You can find the latest info on 'Watch Dogs' linked from our Video Game Release Schedule.