The action-packed fantasy adventure from James Wan and starring Jason Momoa will splash onto home video in the new year.

Arthur Curry learns that he is the heir to the underwater kingdom of Atlantis, and must step forward to lead his people and to be a hero to the world.

You can find the latest specs for Aquaman linked from our 4K and Blu-ray Release Schedules, where it is indexed under PENDING. 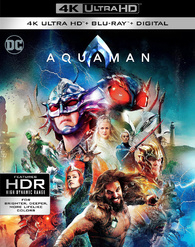 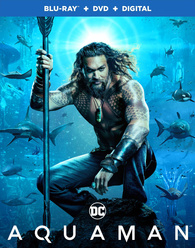